Donate
Log in
Turn IT DOWN: Loud dispatches from Lansing’s music scene

A look back at The Dicks vocalist Gary Floyd 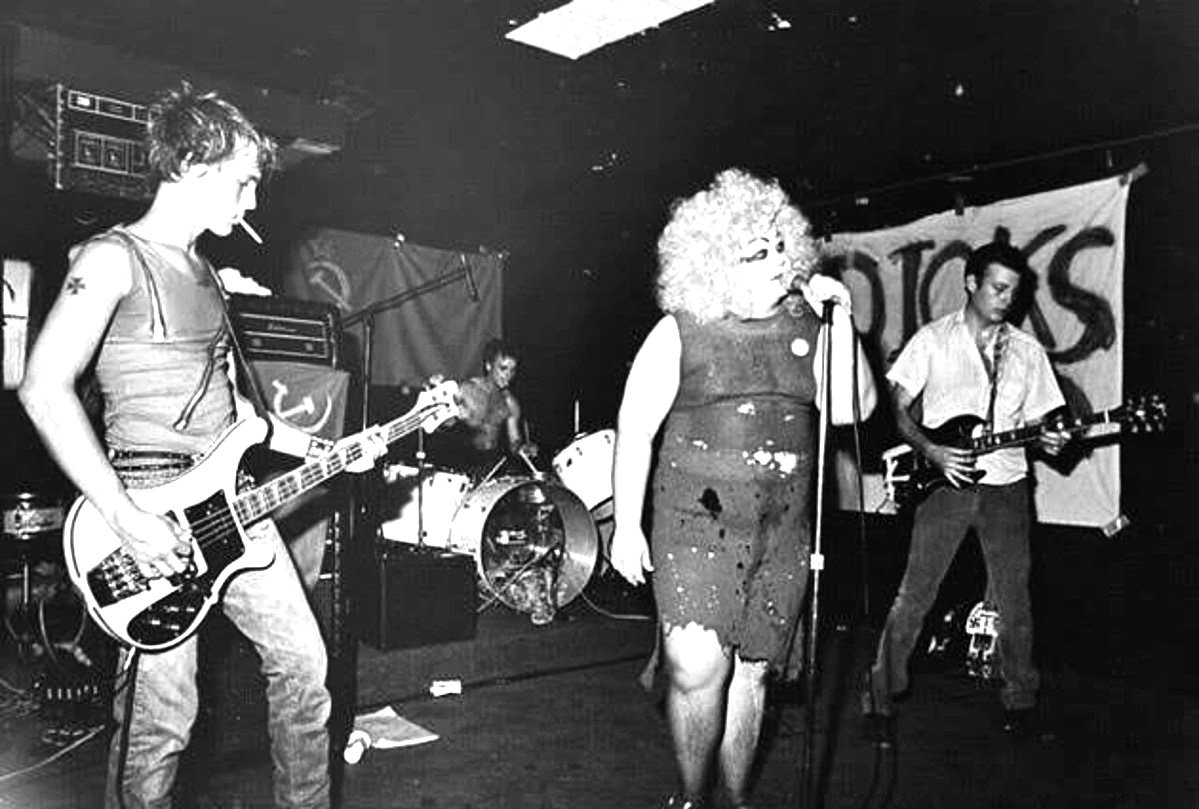 The Dicks was a trailblazing punk band thanks to classics like “Dicks Hate the Police” and “Rich Daddy,” sung by Gary Floyd, one of the first openly gay hardcore punk vocalists.
Courtesy 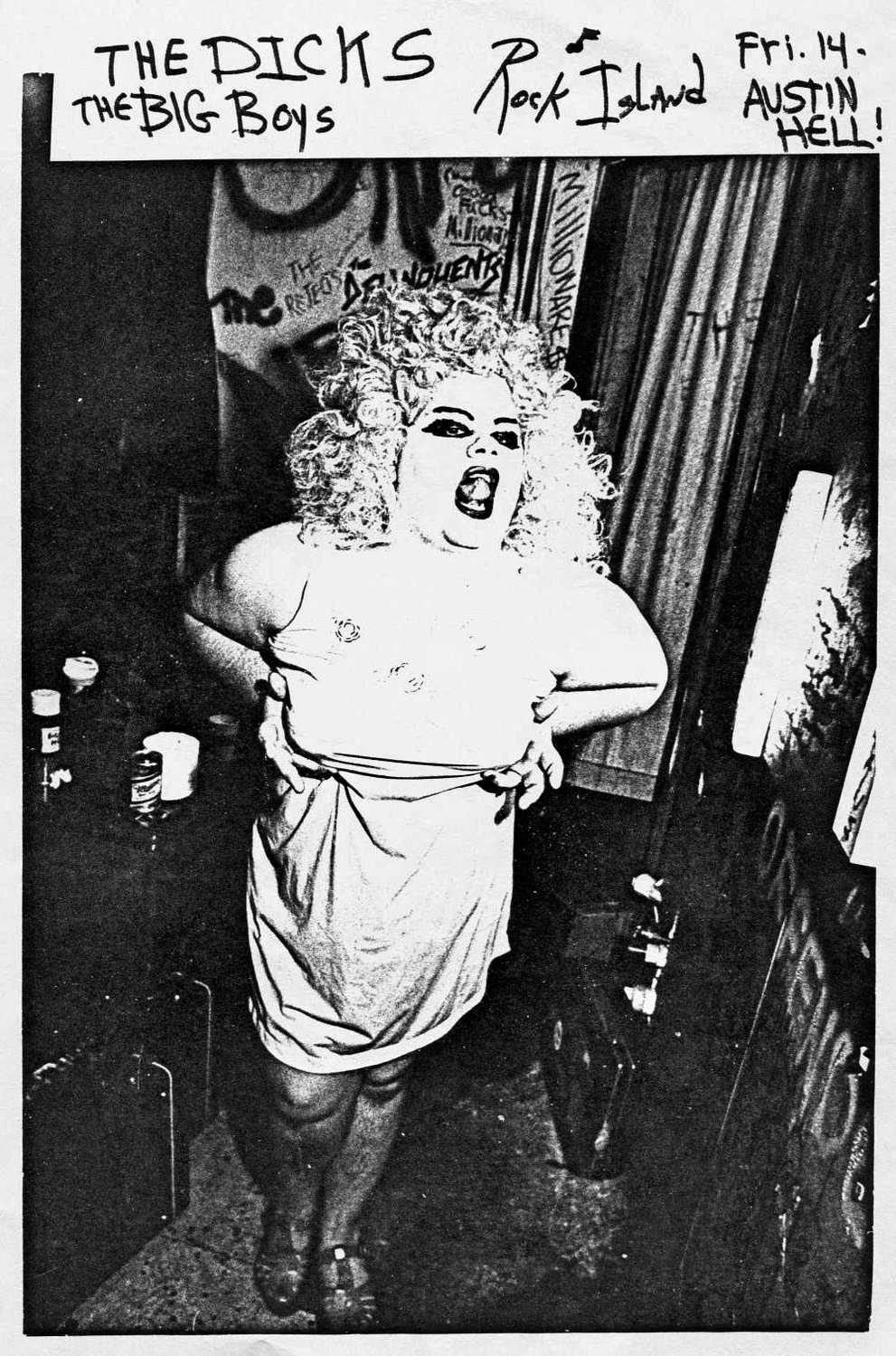 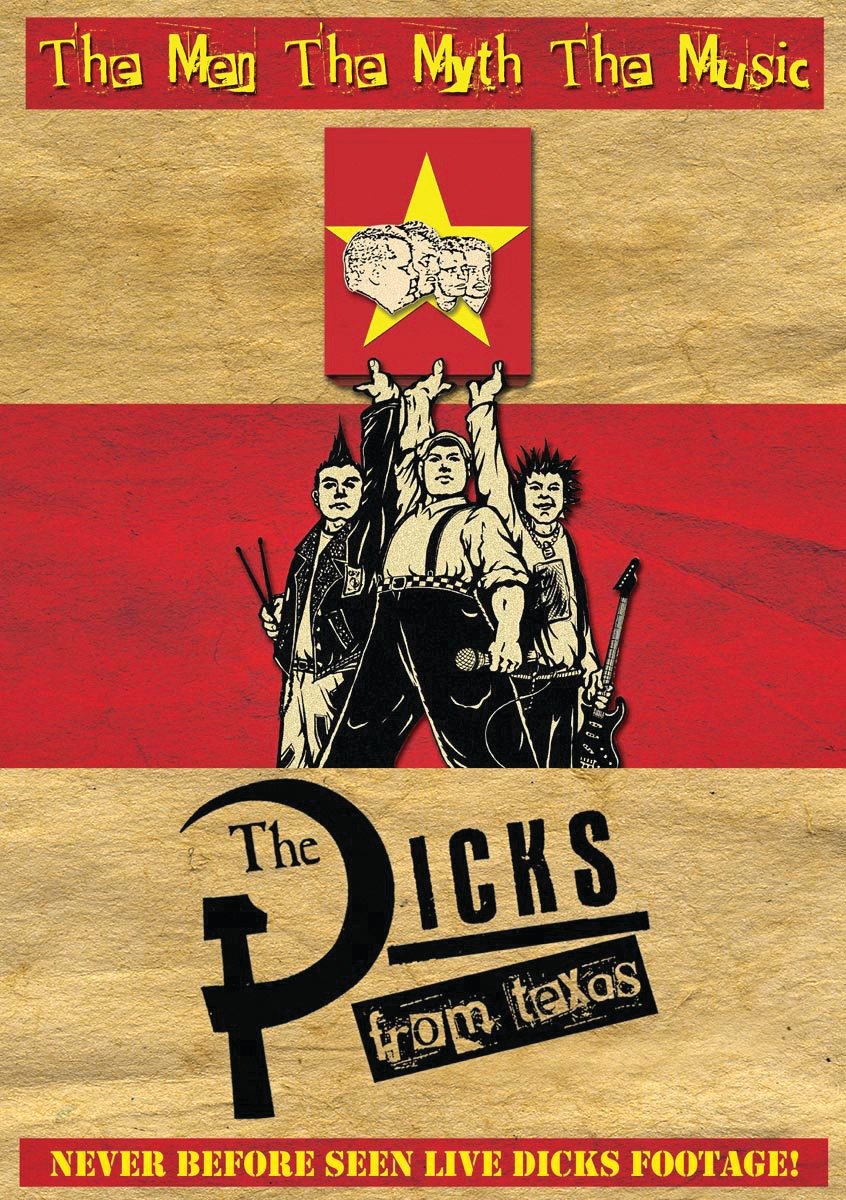 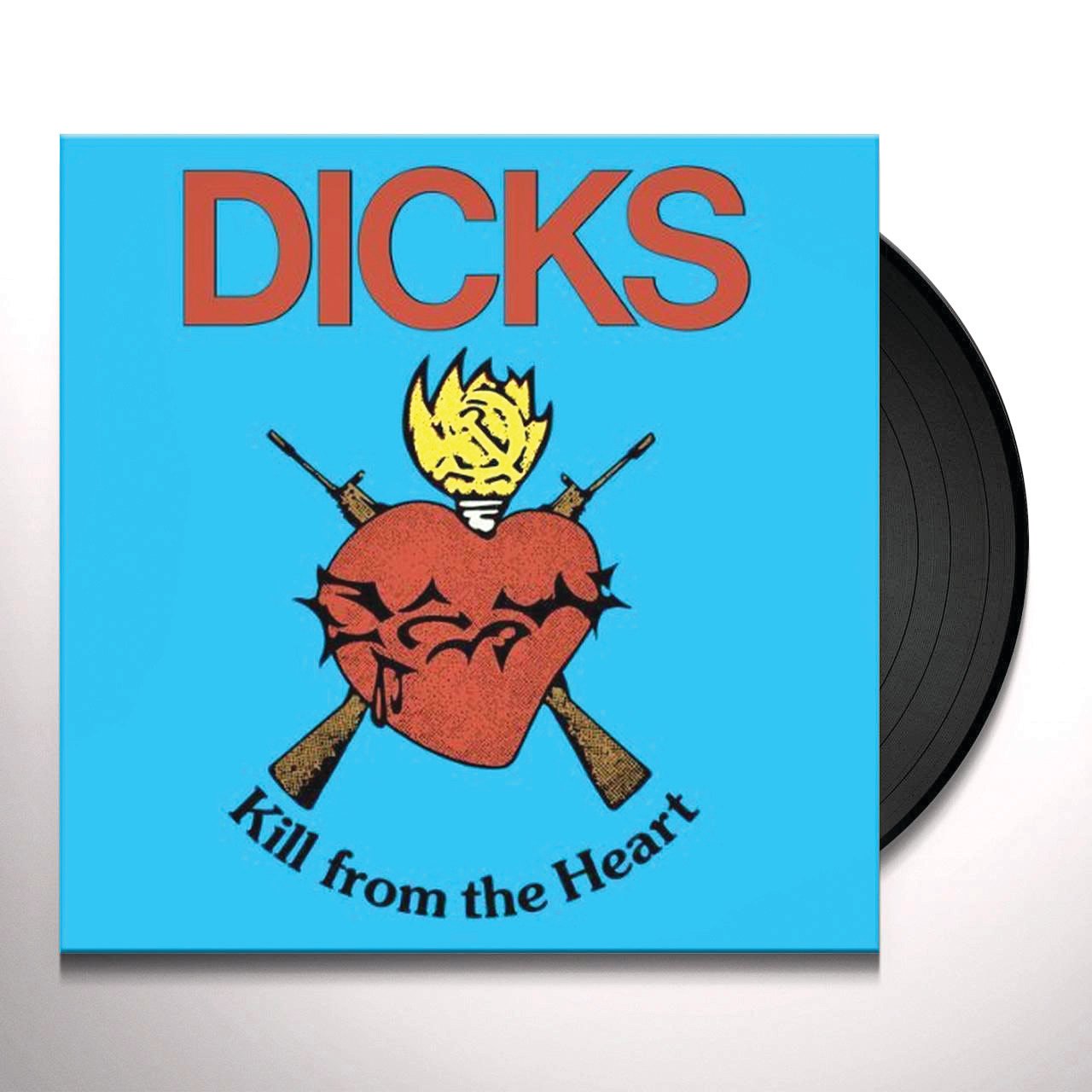 On Halloween 2016, The Dicks played its final show at Grizzly Hall in Austin, Texas—the city that birthed the trailblazing hardcore punk band. This last hurrah came 36 years after the raucous band’s formation in 1980—the onset of the Reagan era.

During its earliest years, The Dicks was a fixture at Raul’s, an Austin dive bar that attracted local freaks, scenesters, punks and artists. At the band’s genesis, Floyd was a 26-year-old transplant from Palestine, Texas. Growing up in the 1960s, during the Vietnam War, he was a conscientious objector. As the years rolled on, he never stopped vocally questioning the system.

As the ’70s wound down, Floyd became enamored with punk rock, then a new genre. He created a fake band called “The Dicks” and would draw up faux flyers promoting non-existent shows and post them across Austin. It was a fictional band, with phony gigs, that would soon be real after he threw together a makeshift band of likeminded friends, including Buxf Parrott (bass), Pat Deason (drums) and Glen Taylor (guitar). The outcome? Fast, loud and gritty tunes that infused classic punk with blasts of hardcore, blues and some free-form ranting.

The outfit officially debuted a couple weeks of after its first rehearsal at the 1980 “Punk Rock Prom” at Armadillo World Headquarters, a large-capacity Austin venue. Of course, with the flashy showman Floyd at the helm, The Dicks immediately turned heads.

“Right off the bat, we were going to be different than your regular punk band,” Floyd told KQED, an NPR affiliate, in 2016. “We also said we were communists, we were drag queens ... we were twisting some heads, for sure.”

By 1983, The Dicks became a San Francisco band after Floyd relocated to California. That same year, “Kill from the Heart,” the band’s blistering debut full-length LP released via SST Records — also home to Black Flag, the Minutemen, Sonic Youth, the Meat Puppets, Hüsker Dü, and a roster of other now-iconic outfits. Though, there is no doubt that Floyd put the most thought into his on-stage looks. Think Divine meets Iggy Pop.

“I figured my reputation would be safe no matter what I did,” Floyd also told KQED reporter Kevin L. Jones. “It was always fun. I was always pretty adventurous with coming up with ways to look shocking, and shoving liver in my panties to throw on people, though I’d use vegan liver now.”

By 1986, the first era of The Dicks ended, though the group went through some starts and stops. Floyd also performed with other acts, like Sister Double Happiness and Black Kali Ma. Then, from 2004 the band reunited for more gigs.

In July 2020, during the band’s 40th anniversary, the COVID-19 pandemic fizzled a reunion show set for Austin. To date, no future show has been announced. Still, even with no further shows, The Dicks has no doubt carved out its groundbreaking place in punk rock history.

“I think things needed to be said and this was a time of punk rock [when] people were easily shocked and I took advantage of that, I loved that,” Floyd recalled to reporter Luiz Mazetto of CVLT Nation in July 2020, during the final months of the Trump presidency. “We did some things that were pretty cool. The songs were sort of in your face. And the politics were left, very left, obviously. I’ve always been happy that we did all that. I think we did it and stopped at the right time. I still do political stuff and I still do some of those songs, when we play live. But I don’t feel the world stopped because we broke up. We still did it afterwards. Like once every year or two, we would do a show. Everything happens in the right time, I guess. Except for Trump (laughs).”

For those looking to catch up on the history of the band, “The Dicks from Texas,” a feature-length documentary, was released in 2016. The film, directed and produced by Cindy Marabito, features interviews with high-profile fans like Henry Rollins, Ian MacKaye, Mike Watt, Texas Terri, and David Yow, among others.

For more information on the film, visit facebook.com/dicksfromtexas or stream it today on Vimeo.