A burrito and a union, please 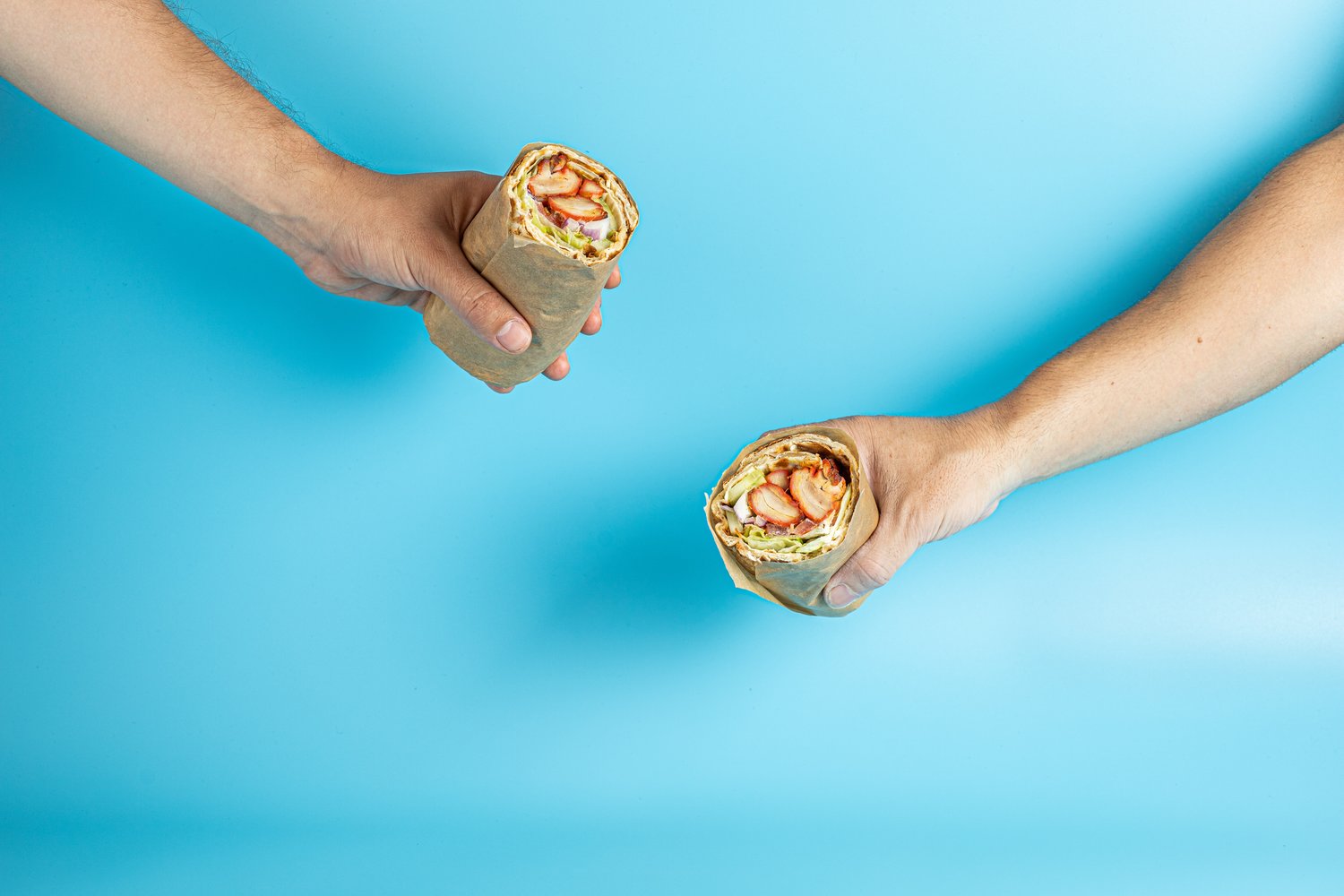 Photo by The BlackRabbit on Unsplash 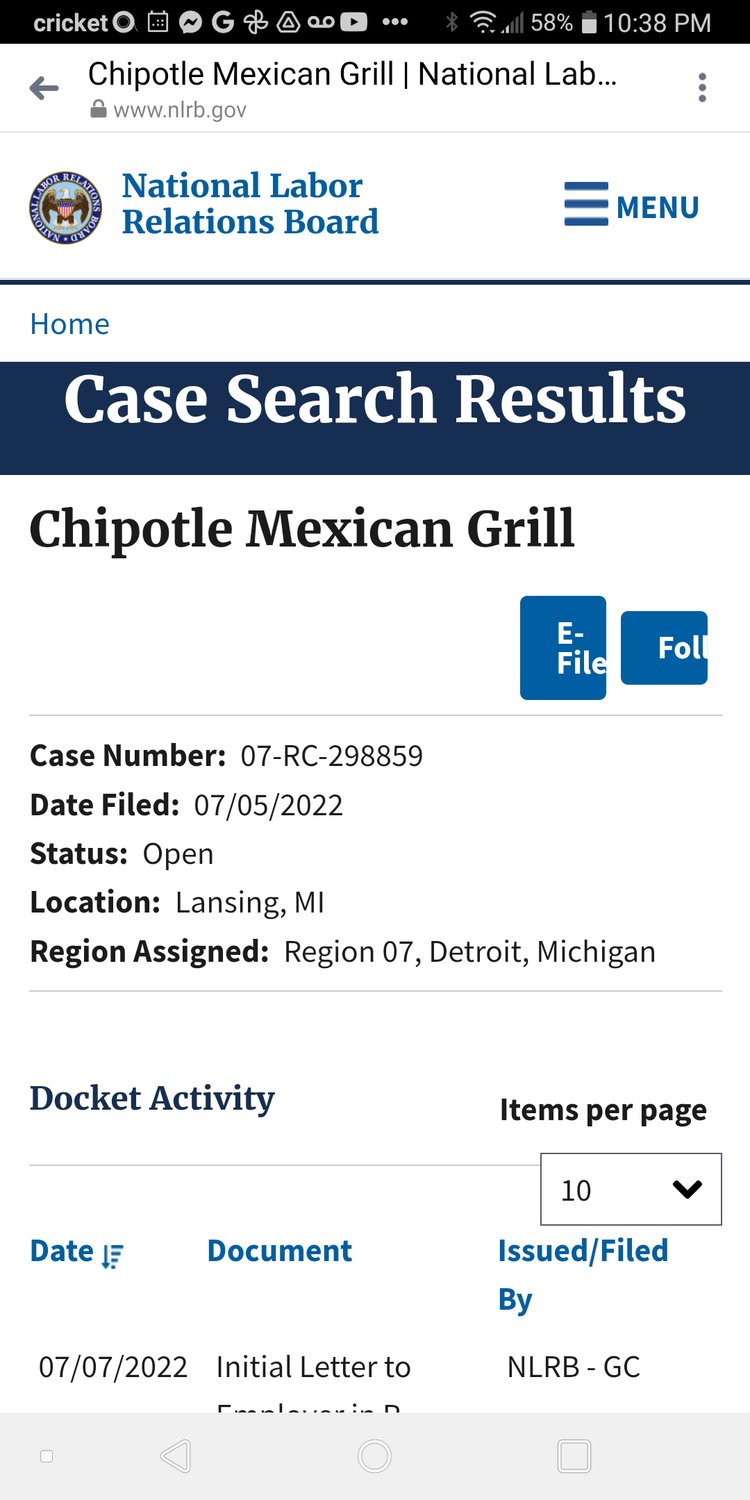 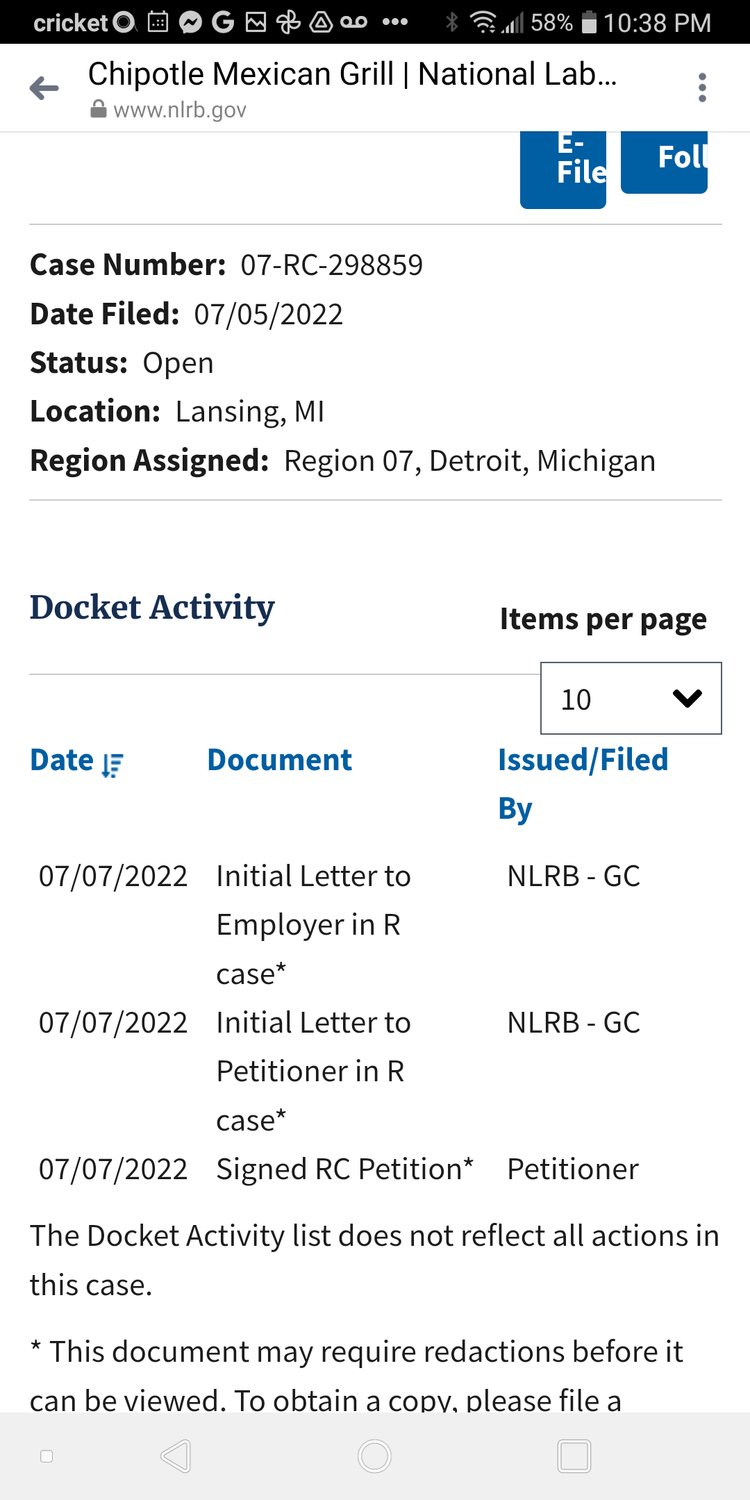 FRIDAY, July 8 — Employees at Chipotle in Delta Township are asking the National Labor Relations Board for permission to unionize and be represented by the Teamsters.

The information and requests were filed with the NLRB on Tuesday. Teamsters Union Local 1038, in Detroit, is listed as the petitioner. Chipotle Mexican Grill in Delta Township, part of a nationwide chain, is listed as the employer.

Neither the NLRB nor the Teamsters returned calls seeking comment on this filing.

This is not the first Chipotle to seek unionization. An Augusta, Maine, location sought authorization for a union last month.

CNBC reported that petitions to unionize increased 57 percent between October 2021 and March 2022. Targets include Amazon and more than 250 Starbucks locations. Of those, 54 won their union battles. Amazon employees have seen mixed results, with a win in Staten Island but losses in New York City and Alabama.

Labor experts told CNBC the COVID pandemic is the chief reason for the spike in unionization efforts. They said many workers were left unemployed when states shut down economic activity in order to prevent medical systems from being overrun by sick patients.

The experts also cited a presidential administration that is thought to be more amenable to unions as well as what was termed “contagious success.” That theory holds that even if a union drive fails, the visibility of the movement itself gains credibility and generates enthusiasm for organizing in other places.