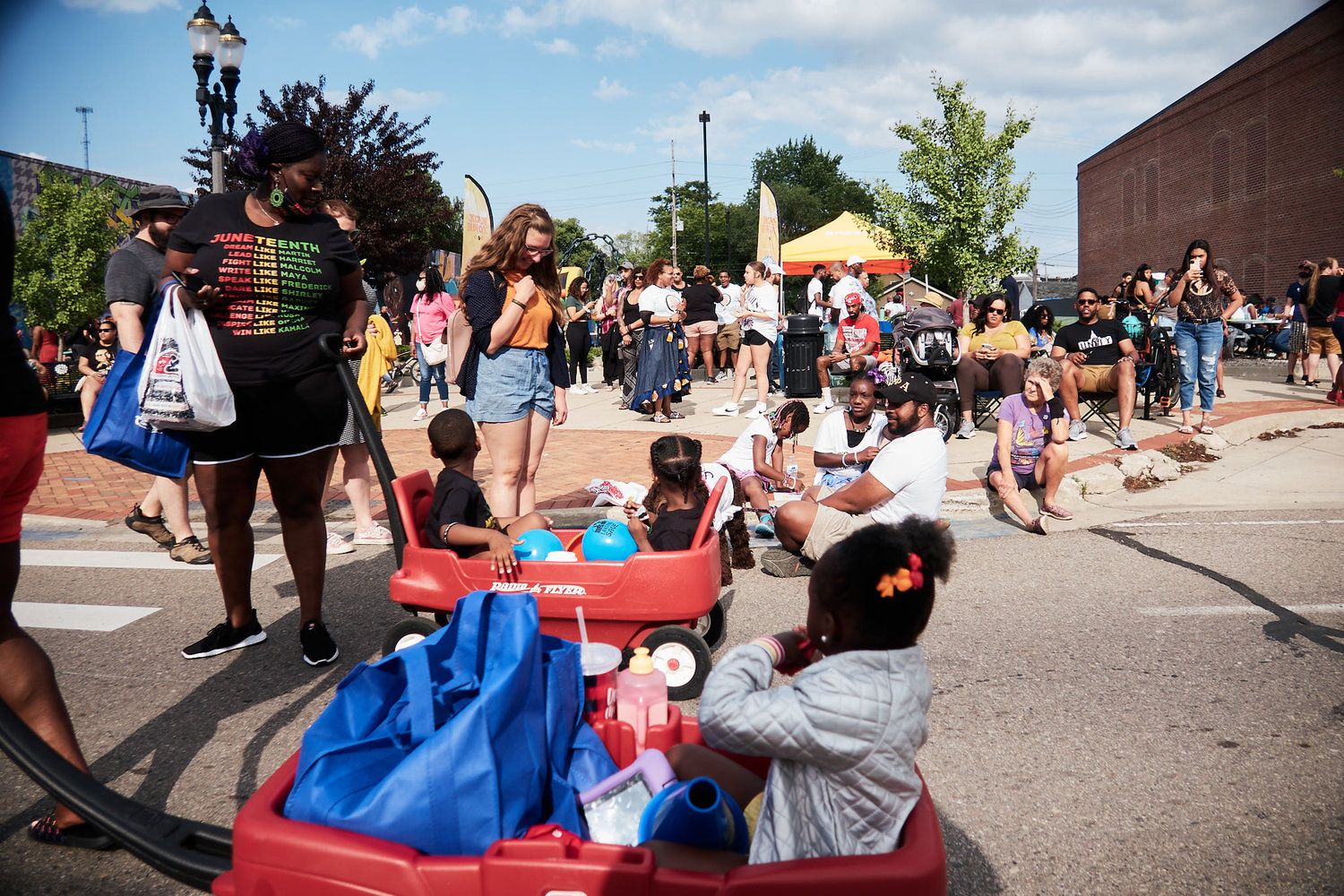 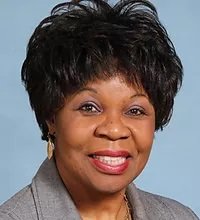 After a successful inaugural event last year, the 517 Juneteenth Weekend returns, with four days of celebrations in REO Town. The freshly launched annual event adds to an already existing calendar of other large-scale Juneteenth happenings across the area. It’s a clear sign of the growing demand to not only recognize the federal holiday, but the need to celebrate it in various ways.

Equipped with standup comedy, a mixer, live music, kid’s activities, a barbeque battle and a laundry list of black-owned business vendors, 517 Juneteenth Weekend aims to entertain and encourage. MikeyyAustin, the event’s founder and program coordinator, said it’s about looking back at history while also looking to the future.

“Juneteenth celebrates the emancipation of African-American slaves in the United States,” he said. “We’re celebrating 157 years this Juneteenth, which sounds like a long time, but in reality, it’s not long at all. Another thing we try to do with the festival and platform we have is really just look at how far we’ve been able to come in those 157 years.”

And, according to MikeyyAustin, it’s not hard to see the impact of the last 157 years.

“Whether it’s through art and entertainment influencing pop culture or entrepreneurship and business, we, as a culture, have come a long way,” he said. “The purpose of the 517 Juneteenth festival is really to celebrate and acknowledge that.”

For a debut, MikeyyAustin said last year’s event over-delivered with a surprising number of attendees. Expecting no more than 400, 1,100 filled Washington Avenue.

“It was nice to see a bunch of people there,” he said. “Black-owned businesses and vendors filling the street, live performances, kids playing, multi-generations and cultures dancing together. It was really a beautiful sight.”

This year’s stacked weekend coincides with some of other local celebratory events, including the 2nd annual MSU Juneteenth Celebration on Friday (June 17) at the Breslin Center.

Another well-attended fest is a fixture in the community: the Lansing Juneteenth Celebration.

This long-running event, launched in 1993, kicks off with a ceremony at Lansing Community College at 6 p.m. Thursday (June 16). The keynote speaker is Chief Probate Judge Shauna Dunnings. Friday continues with the Freedom Festival Family night from 4 p.m. to 8 p.m. at St. Joseph Park. Saturday morning at 11 is the African American Parade, which starts at J.W. Sexton High School and features Grand Marshals Willard Walker and U.S. Rep. Elisa Slotkin. That is followed at St. Joseph Park, 2125 W. Hillsdale St., by the Juneteenth/NAACP Job Fair, a health fair, children’s activities, exhibits, merchants and food vendors, plus live music on the main stage.

Marilyn Rogers, chairperson of the Lansing Juneteenth Committee, said the annual event had humble beginnings, inspired by the late Gordon Haskins, a member of Mask Memorial C.M.E. Church. Haskins envisioned a local celebration much like the ones he had experienced in his home state of Texas. With the help of Debra Plummer, the first Juneteenth celebration happened 29 years ago at the church and continued at different parks until they settled on St. Joseph.

Haskins “shared his concept of wanting a celebration, that it should start at church, and that it would grow to be a public body of its own,” Rogers said. “So, his vision actually has come true over the years. It just continued to grow year after year, until we decided to let it grow beyond the church doors and take it to a public park.”

Rogers said many of the committee’s long-term goals have been met and she is proud to see the celebration now recognized on a national level.

“We’ve always been an advocate of Juneteenth being a day of celebration, even though it wasn’t  a holiday” originally. “We’ve been doing this for 29 years, and we’ve made some strides and accomplishments. We feel that one of the biggest ones was helping to advocate on the federal level for the Juneteenth National Freedom Day.”

Rogers said the Juneteenth Committee embraces all of the other local celebratory events popping up over the years within individual communities. MikeyyAustin shares the sentiment.

“We encourage people to go to both, and make an entire day or weekend of it,” he said. “That’s why we start later in the day, recognizing that the parade starts earlier. Juneteenth doesn’t belong to any one person or organization. The purpose is to celebrate Black culture, and since Black culture is so wide and big, we want to encourage people to celebrate in many different ways.”

As for the 517 Juneteenth Weekend, a ticketed comedy show featuring comedian Robert Jenkins and Stellana kicks off the festival Thursday night at The Robin Theatre. The show also includes sets from hip-hop artist Jahshua Smith and All of the Above Hip Hop Academy. “That event is somewhat reminiscent of the Def Comedy Jam type of style, where it’s comedy, live performance and live DJ setup,” MikeyyAustin said.

Smith, who is not only a performer but also an event promoter for the festival, said the weekend in REO Town is a monumental affair.

“It was a really diverse crowd, it felt like a family reunion,” Smith said about last year’s event. “I think it’s a great branching-off-point to talk about one of the more storied parts of our country’s history, one that often isn’t spoken about because of a lack of comfort from certain voices: the ratifications of the Trans-Atlantic slave trade in America.”

Friday’s 517 Juneteenth activities include a free ice cream social in the Riverview Church parking lot, featuring treats from Sweet Encounter, a Black-owned bakery and café in downtown Lansing, and science activities from Impression 5.

“We actually have a partnership with Milk Means More,” MikeyyAustin said. “That allows us to give away 600 free ice cream sandwiches and popsicles.”

Later in the evening, the Juneteenth Mixer takes place in The Cadillac Room. Event proceeds go towards grants for black-owned Lansing businesses.

The main event n REO Town is the big festival on Saturday, with live music headliners coming from all over the country. Aside from performances, the street, which is closed to traffic, will be also filled with 40 to 50 Black-owned business vendors, kid’s activities and more. To finish the event off on a high note, a Sunday jazz concert at The Cadillac Room wraps up the fest.

Allowing access to various forms of media is just another perk to this wide-ranging event and it’s a mission MikeyyAustin, who is also a musician, said he is passionate about.

“In the community I grew up in, there are resources that are lacking — things that families don’t have access to,” he said. “Art is literally common ground. I think art and access to art should be a human right — having that ability to express ourselves.”