Donate
Log in
Lansterdam in Review: Do THC percentages even matter?

2022 resolution: Stop caring so much about THC content in your weed

Experts: Check out terpenes — not THC percentages — for the best high 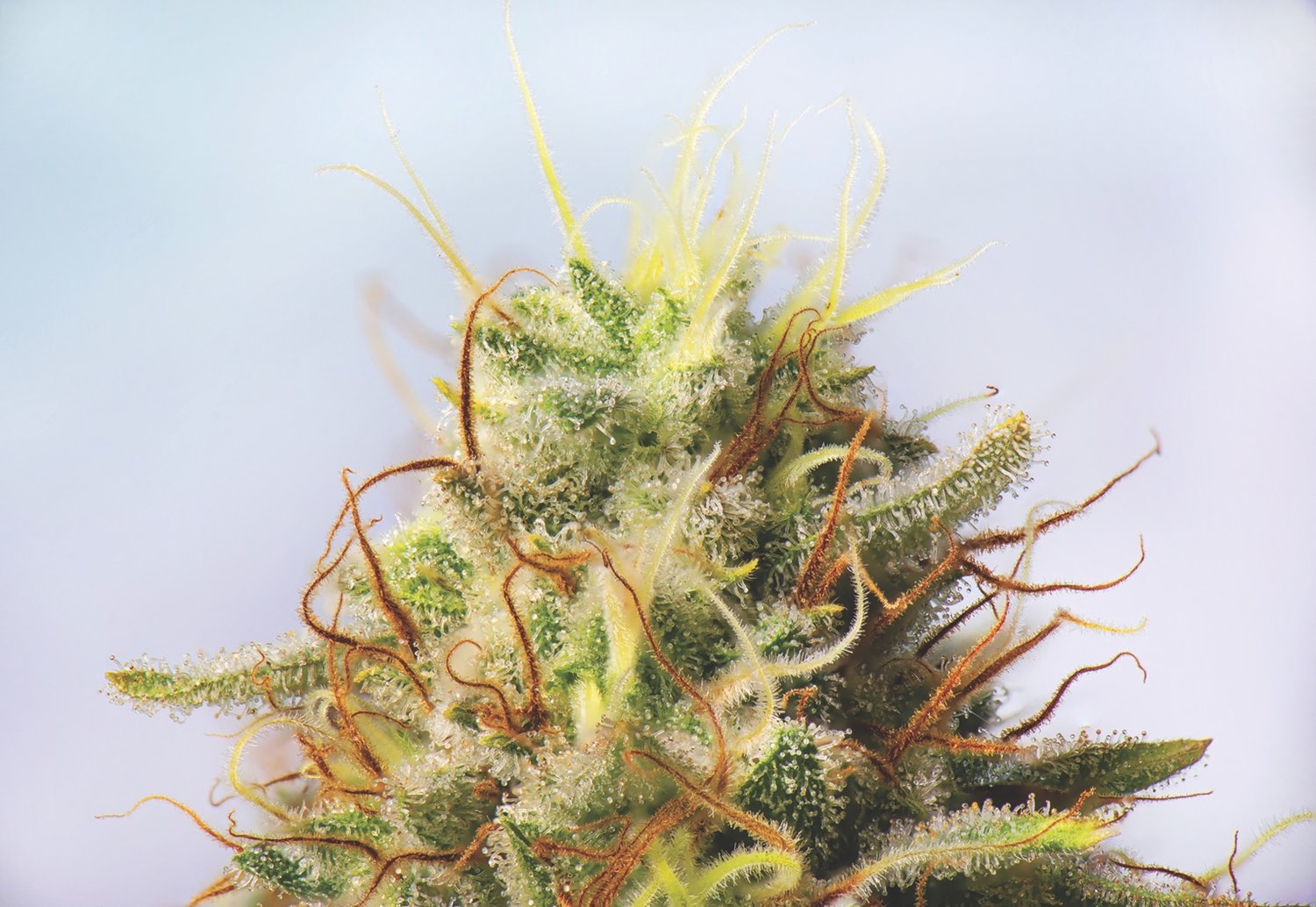 I owe our Lansterdam readers an apology as we head into the New Year. I’ve been fooled.

The product reviews featured in this column over the last year have placed way too much of an emphasis on the THC content of any given cannabis product, which I’ve recently learned plays far less of a role in determining the dankness of your bud and the richness of the resulting high.

That’s why this year, I’ve resolved to stop caring about THC percentages. I’ll still list them in my product reviews, but don’t expect that detail to be the star of the show — because it’s not.

For the uninitiated, THC and CBD, or tetrahydrocannabinol and cannabidiol, are the two most common cannabinoids in weed, and the only ones required by state regulators to be printed on labels of both medical and recreational products. In fact, under state law, the presence of THC is the only defining characteristic that actually identifies marijuana as marijuana in Michigan. It’s often said that THC brings the high, while non-intoxicating CBD offers therapeutic benefits.

As a result, it’s common to see retailers marketing their products exclusively on THC content — and shopping around at the testing laboratories that have given them the most desirable results.

In turn, it’s also not totally uncommon to hear customers march up to the counter and order whatever bag of weed has the highest number printed on its label, often online and without ever having actually seen or smelled the product at all before it’s back home and rolled into a joint.

An hour later, those same customers are often at a loss to explain why their expensive, high-end 32% THC Supercalifragilistic Kush offered an underwhelming and short-lasting high.

And this is the exact point where industry experts, including those in Lansing, think pot smokers — even longtime stoners like me — are getting it all wrong. It’s not just THC that runs the show.

Jamie Lowell launched Michigan’s first medical marijuana dispensary in 2009, helped write the ballot language that legalized recreational weed and works as a director at The Botanical Co. He’s also widely regarded as one of the state’s leading (and most vocal) experts on the topic.

“There is no good reason to believe that the THC percentage in flower or concentrate is an indicator of how ‘affected’ the user will get, or the quality of the product,” Lowell explained to me last week. “The point is that THC is a part of a totality of components that are all working synergistically to produce an effect in conjunction with the individual user’s unique system.”

In addition to THC and CBD, different strains of different marijuana plants carry unique scents, flavors and effect profiles consisting of hundreds of combinations of cannabinoids and terpenes. The most common terps are myrcene, caryophyllene, limonene, pinene, linalool, terpinolene, humulene and ocimene — which, when combined with THC, create a symphony of different physical and psychoactive effects that dictate how you feel after you smoke any given strain.

The staff at Pure Options explained: “Consumers who are looking to reduce anxiety might seek out a strain that has a greater percentage of terpenes like linalool or myrcene, whereas someone wanting an energetic buzz would want a strain higher in limonene. Plus, terpenes help determine the aroma and flavor of a strain, which can be major factors in a person’s enjoyment.”

That synergistic experience is referred to as the “Ensemble Effect,” a term reportedly first coined by the late Dr. Lester Grinspoon, of Harvard University, which refers to the way in which the body’s endocannabinoid system interacts with all of the hundreds of different cannabinoids and terpenes in weed — not just THC. And it’s about time that smokers learn how this stuff works.

So, how do you pick the best weed? Rick Thompson, the executive director of NORML of Michigan, described the decision of how to choose the right strain as a “sensory experience.”

“You have to smell it and see it prior to purchase in order for you to accurately gauge the amount of terpene content the cannabis has. THC doesn’t make cannabis smell good. The ensemble chemicals do,” he said. “If the cannabis you’re considering for purchase looks identical to four other cannabis samples, all of which carry no recognizable scent, find out which manufacturer crafted that cannabis and never buy from that company ever. The nose knows.”

Thompson suggests that customers do some research on various cannabis terpenes to determine which of them carry their desired effects — whether that be to produce a cerebral, energetic and uplifting kick in the morning or a sleepier, pain-relieving body buzz at night.

Roy Liskey, an owner of Local Roots Cannabis Co. in Laingsburg, said he constantly tries to steer his customers away toward finding a dominant terpene in any given strain that works for them. Still, a lot of his customers tend to avoid strains that test below 20%. And they’re missing out.

“If the terpene information is unavailable, you may have to go old school,” he said. “Inspect the smell jar, and if the buds are visibly coated with trichomes and it smells pungent, it’s probably great cannabis. Decide which terpenes are your favorite, or maybe more importantly, which terpenes don’t agree with your body. Everyone’s endocannabinoid systems are different.”

Thompson added: “Unfortunately, many regulated cannabis companies prepackage their cannabis and there is no opportunity for you to use your senses. At that point, one must rely on the company’s reputation and the recommendation of your friends to determine what to buy.”

(Don’t worry friends: I have 51 more columns coming this year with plenty of recommendations.)