Turn it Down: A look back at that time Sixto Rodriguez dissed the MC5

Detroit street-poet folky appeared in the ‘60s then disappeared 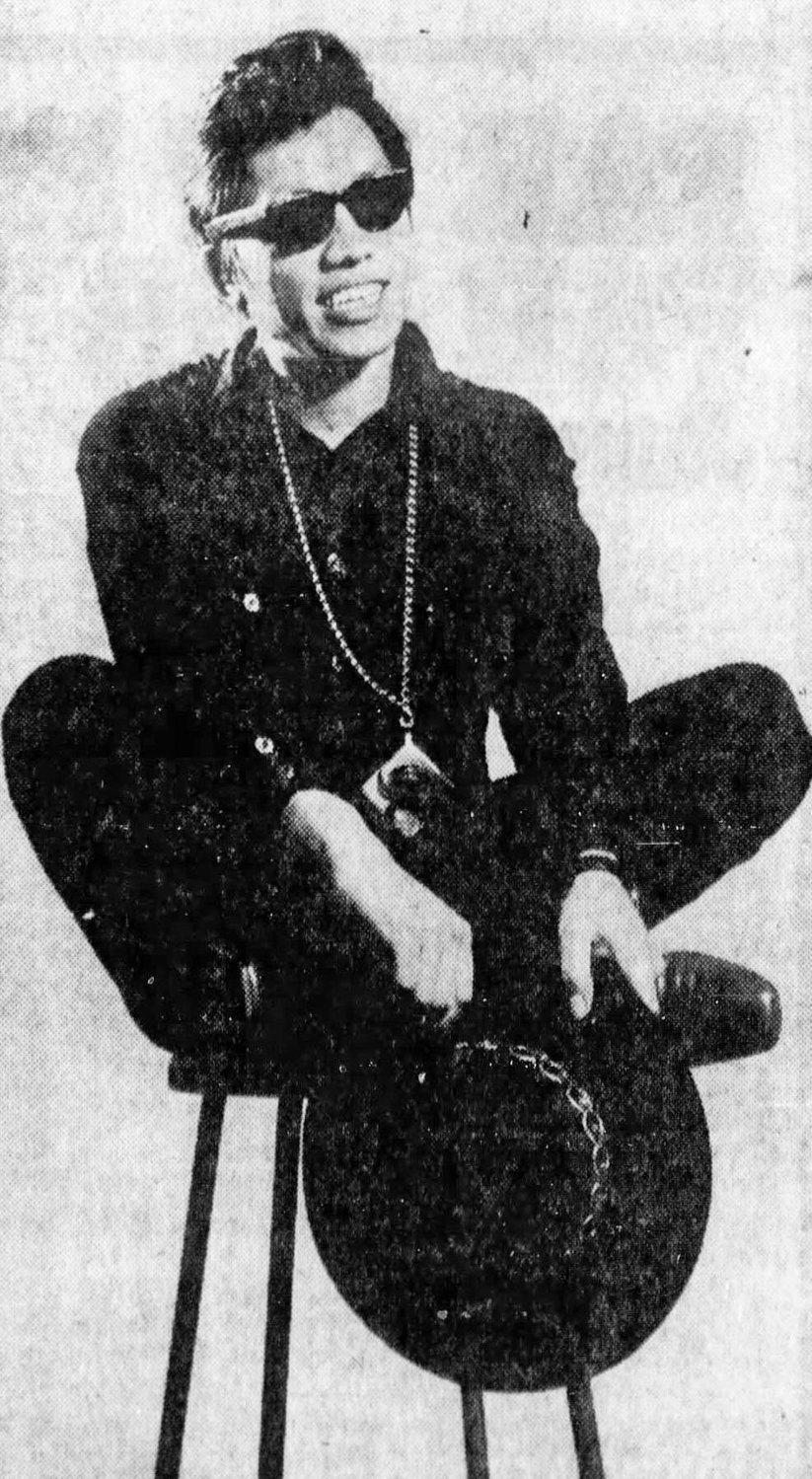 Sixto Rodriguez, shown here in 1969, is now 78 and lived through decades of musical obscurity.
Courtesy 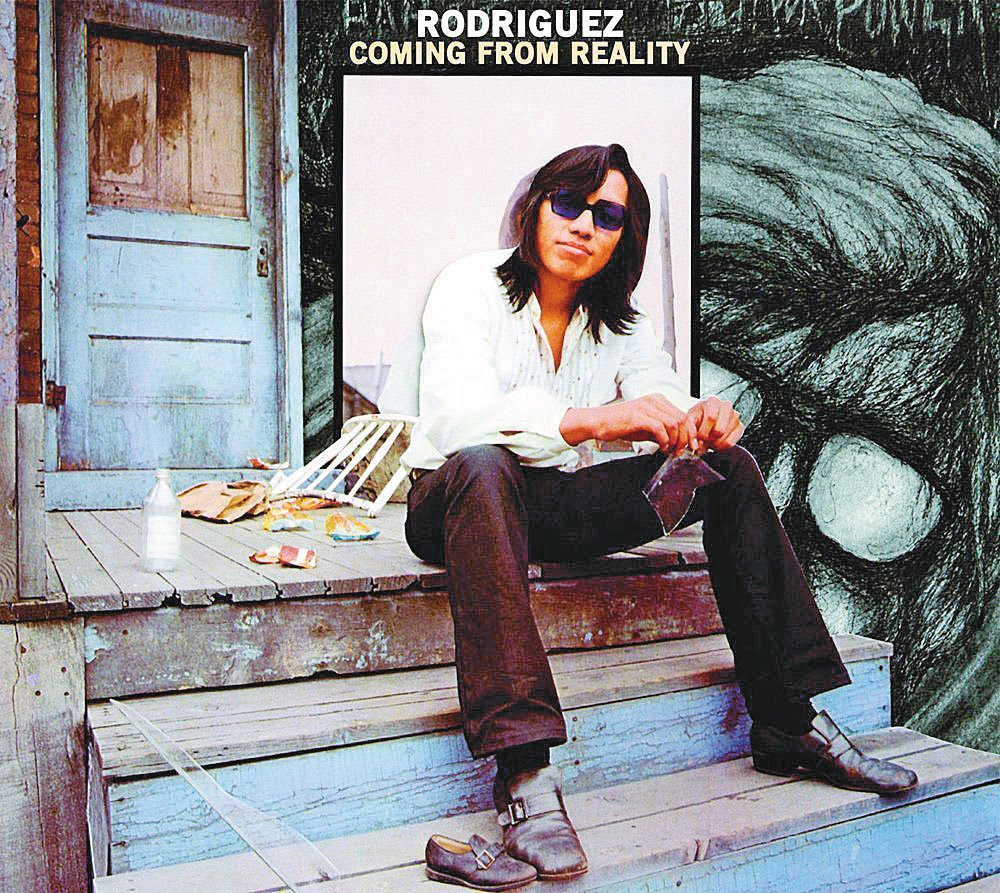 In a 1969 interview, Mexican-American singer-songwriter Sixto Rodriguez had some harsh words for some of his fellow Michigan musicians. “I don’t have much respect for the MC5 because they stopped fighting the machine,” he casually told the Detroit Free Press.

While today both parties are known for their own revolutionary sonic missions, it’s no wonder why Rodriguez felt lukewarm about the hard-partying and grandstanding MC5. The modest Rodriguez lived the life he sang about. He was, and still is, a true underdog — a disconnected outsider who sings songs for other outcasts.

“I grew up in an orphanage and I’m grateful to the sisters of the Roman Catholic corporation for all they gave me and instilling that higher motivation thing,” he said in the same 1969 interview. “But that doesn’t work on the street, you know?”

And he knew all about the streets. During his 1950s youth, it served as his makeshift education. Though he never attended high school, he took part in the University of Michigan’s mature student program in the late ’60s. He fought for his education. “Street life teaches you a lot,” he said at the time. “At school, they’re just giving me different names for the things already in my head. … I function out of the reality of things around me.”

And that reality is cemented on his two now-legendary albums: 1970’s “Cold Fact” and 1971’s “Coming from Reality.” Billed simply under the name Rodriguez, the now-cherished records flopped here in the United States, causing the songwriter to sink deeper into the underground and step away from the stage. For years, his small but loyal fanbase didn’t know if he was dead or alive. Info on him was scarce. His followers were limited to reading tidbits written in his LP liner notes and clues he peppered into his poignant storytelling song lyrics.

However, on the other side of the globe, his two loner-folk LPs were secretly bootlegged and released in the Apartheid-era South Africa. Because it was pre-Internet, Rodriguez didn’t even hear about his South African success until years later. There, he was a mysterious celebrity, but here in the U.S. he was living hand to mouth in inner-city Detroit.

So what sound was it that captivated a far-away country to worship an unknown Motor City folky? A 27-year old Rodriguez explained it best. “Some people say I’m a folk singer because most of my stuff is soft with an acoustic guitar and all that,” the prophetic songwriter said. “But on my album, there are some very Motown-ish things. The division they talk of in music really isn’t there. … Later on, they’ll integrate music on the stations. There’ll be no ‘This is ours and that is theirs.’ It’s all music. It’s the universal thing.”

After years of obscurity, after a slowly swelling grassroots cult following grew, Rodriguez finally got his due. He began touring the world, sharing stages with the likes of Brian Wilson. During the last decade, he’s gone from scraping by, to earning an easy living thanks to his poetic songbook.

In 2012, his life was artfully documented in the “Searching for Sugar Man” film (“Sugar Man” being one of his most notable tracks). That year, it won the Academy Award for Best Documentary Feature. Not a bad feather in the cap for most, but the elusive Rodriguez was nowhere to be found at the ceremony. He later humbly admitted he didn’t want to steal attention from the filmmakers, among a few other reasons.

“We also just came back from South Africa and I was tired,” the forever-enigmatic Rodriguez told Rolling Stone at the time. “I was asleep when it won, but my daughter Sandra called to tell me. I don’t have TV service anyway.”