These edibles are strong enough to make Darren McCarty chill out 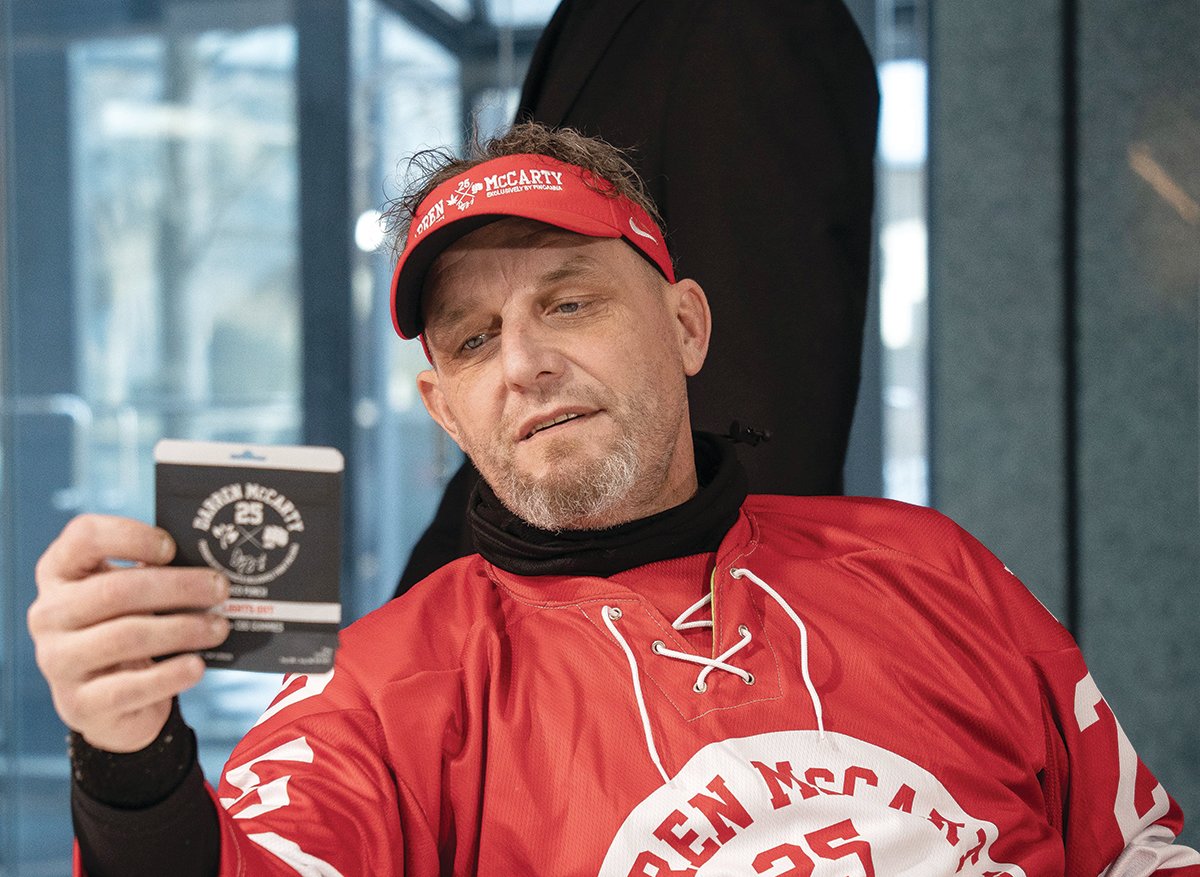 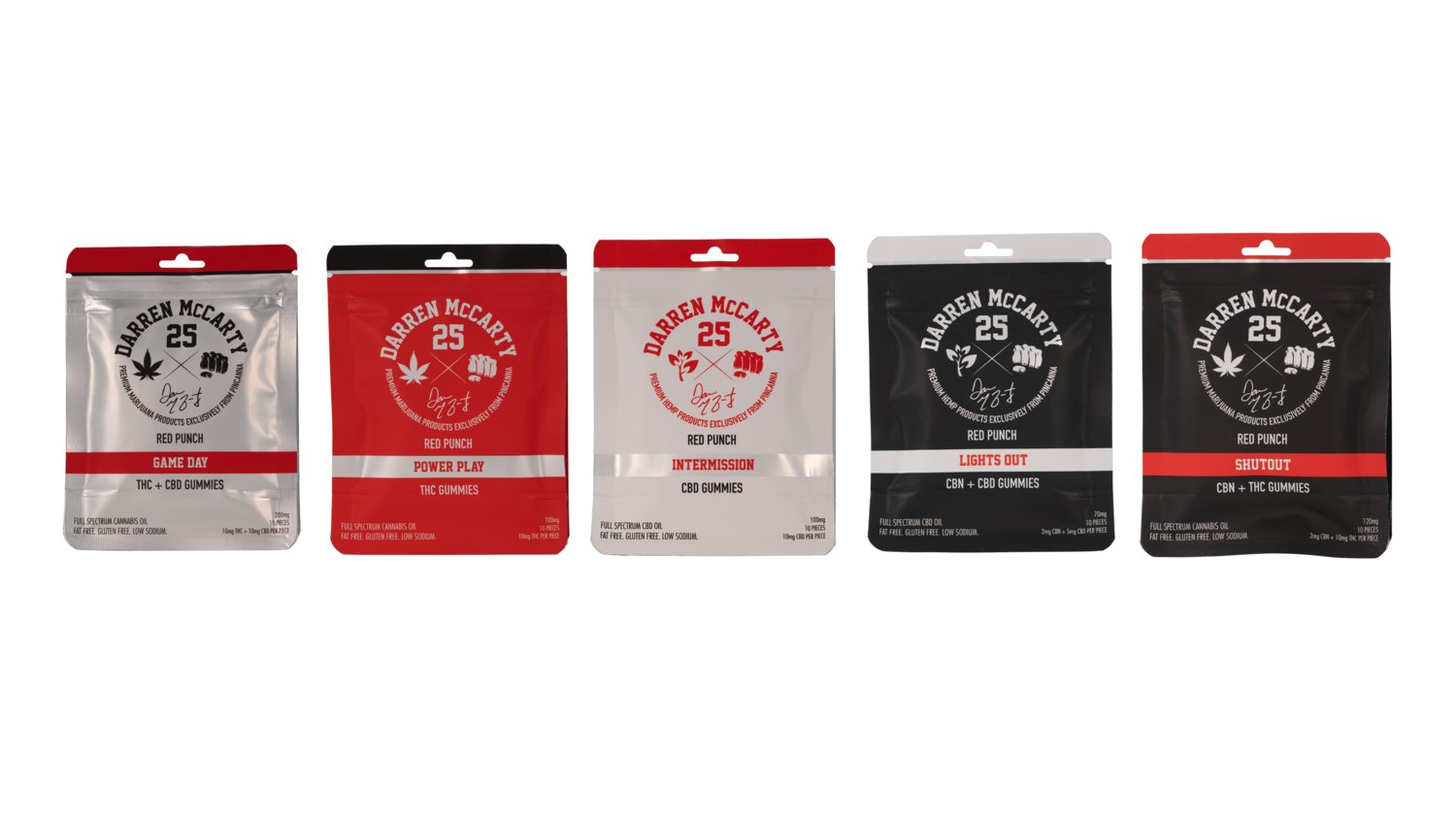 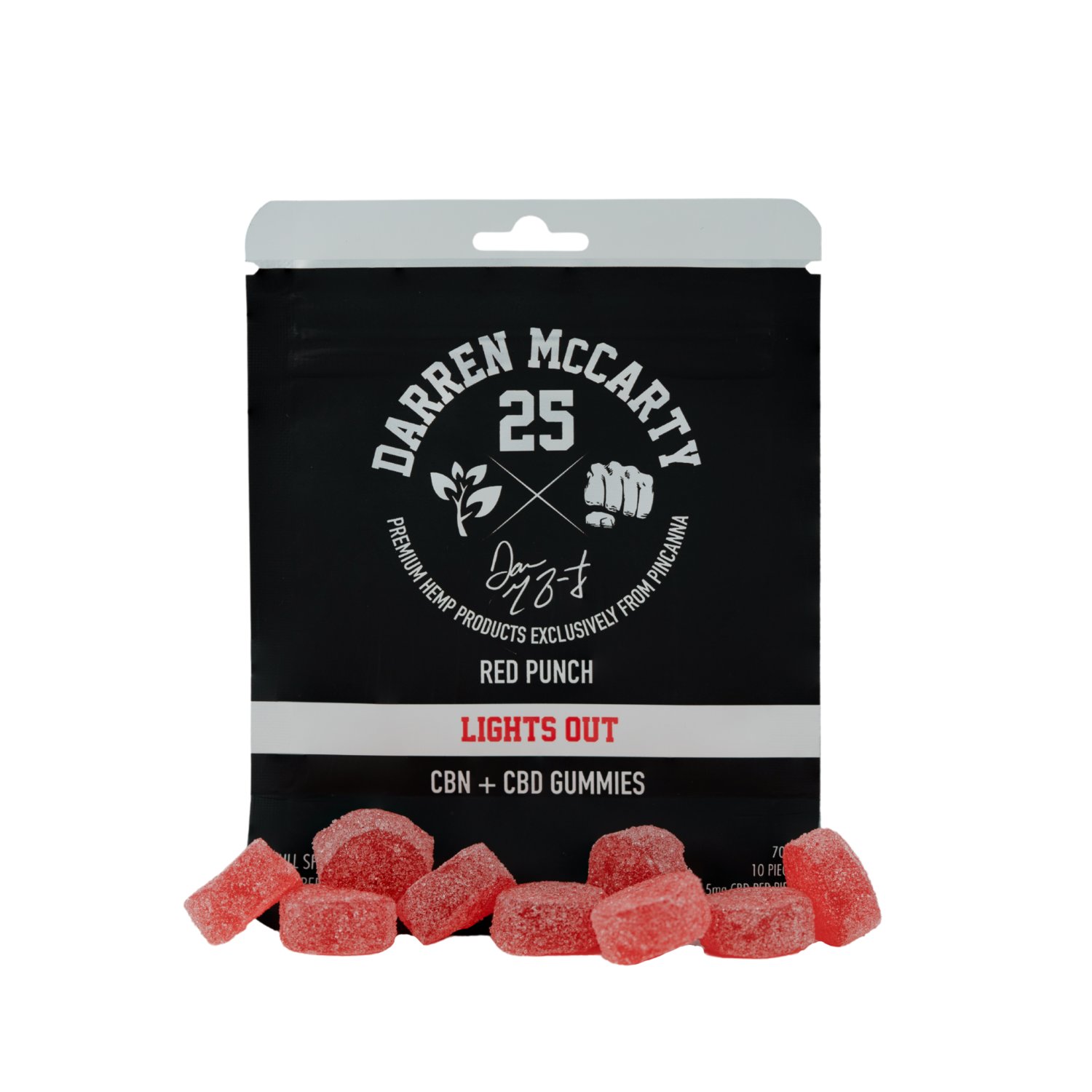 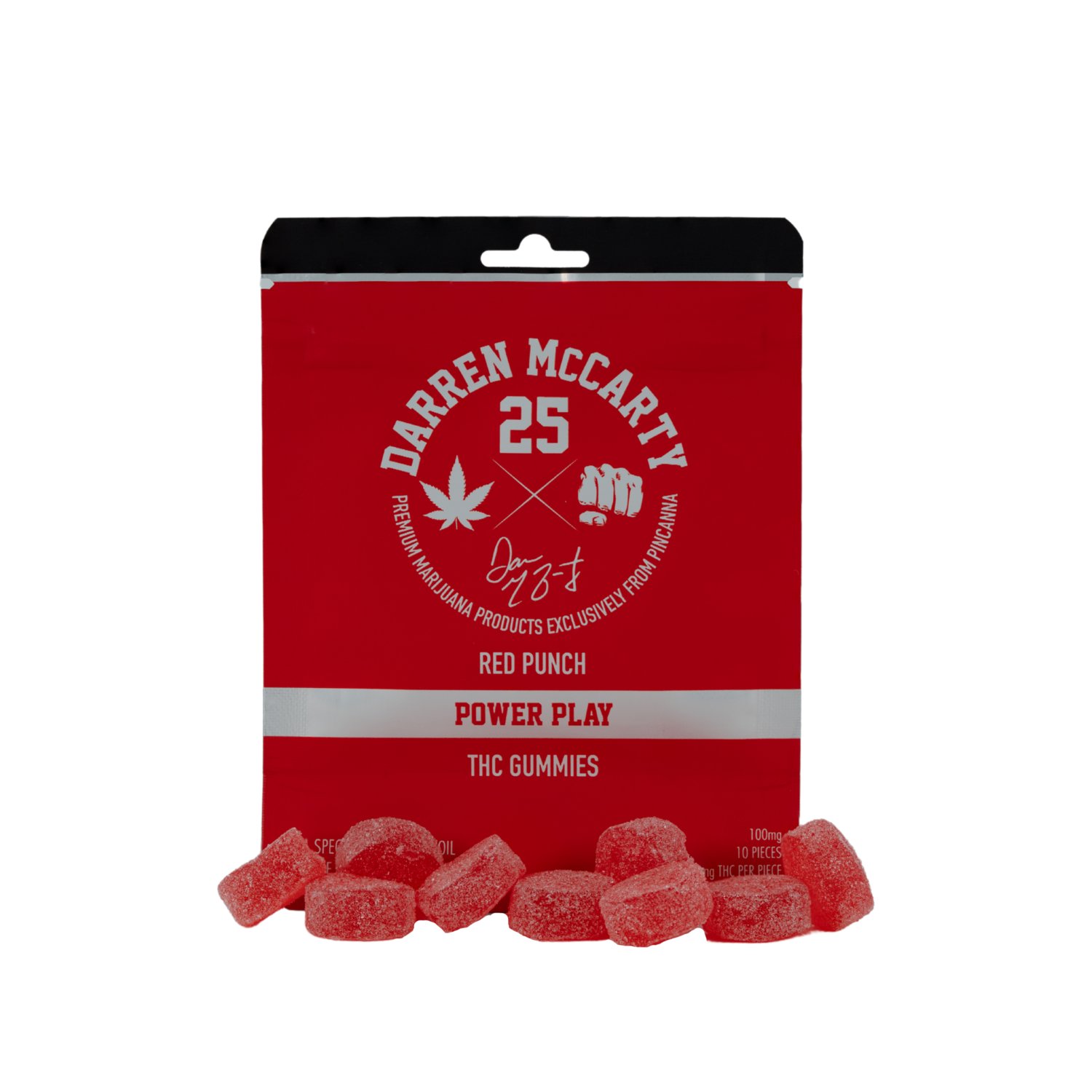 Some of my closest childhood friends are hockey players. My family is also filled with hockey fanatics. So, when they heard that I had a chance to interview the great Darren McCarty last week, there was a bit of jealousy in the air — especially because I don’t really care about sports.

I know that there’s a puck, some ice, a couple of nets, something-something about an Octopus and that the players can occasionally beat the living hell out of each other without any real consequences. I also know that McCarty was really big on that last part, particularly for his involvement in the infamous “Fight Night at the Joe” against the Colorado Avalanche in 1997.

Nowadays, you can’t run a Google search on McCarty without hearing about his penchant for picking fights with other players on the ice. So, when I heard that his new cannabis-infused gummy lineup at Pincanna in East Lansing was capable of making this scrappy, four-time Stanley Cup champion chill out, I knew it would be some pretty good stuff. And I was right.

McCarty’s new gummies left me in a euphoric and relaxing haze for most of the weekend.

“Cannabis changes lives,” he said. “It’s the reason I didn’t stroke out or have a heart attack.”

McCarty told me that he began his foray into cannabis about two years ago when he partnered with Pincanna to launch his own namesake brand of marijuana products — a cannabis wellness “journey” that he said has helped him stay clean from other drugs and alcohol since late 2015.

This month, McCarty’s brand expanded to include five different types of gummies infused with full-spectrum cannabis oil — all based on the former athlete’s personal lifestyle and preferences.

McCarty also assured me that the new products aren’t just some dumb branding gimmicks. He actually spent quite a lot of time at Pincanna’s cultivation facility in Pinconning to develop the products. He also uses all of them daily and vouches for their potency and therapeutic benefits.

There’s “Power Play” with 100mg of THC, which McCarty said he uses for pain management. There’s “Intermission” with 100 mg of CBD. Then, there’s “Game Day,” which combines both THC and CBD and helps McCarty to “relax and feel balanced,” he explained in a brief interview.

The other two varieties — “Shut Out” and “Lights Out” — are relatively rare on the recreational pot market for their inclusion of CBN, or cannabinol rather than only CBD, or cannabidiol. Both are similar, non-intoxicating cannabinoids naturally found in pot plants, but far less is known about CBN’s potential health benefits because most processors simply don’t bother with it.

Some studies have shown that the specific combination of THC and CBN may produce a more sedated, couch-locky sort of high. Another study also reportedly showed that CBN carries anti-inflammatory and anti-convulsant properties for better muscle relaxation and pain relief.

McCarty labeled CBN as “the new frontier for those who are looking for a restful night’s sleep.”

Each of the packages are $15 and contain 10 individually wrapped gummies, all the same fruity “Red Punch” flavor with no lingering medicinal or herbal aftertaste. I started in the morning with the straight-THC blend before transitioning to the CBN-infused gummies later in the evening — which turned out to be a good call, because the CBN varieties left me feeling very sleepy.

Also worth noting: These had some long-lasting effects. I was still sort of groggy in the morning.

My friends and family will probably be pleased to hear that my video interview with McCarty lasted only about 10 minutes. He was also driving the whole time — and his cellular service was so poor that I wasn’t able to understand much of anything he said. Y’all didn’t miss out on much.

I was able to confirm, however, that these gummies are indeed capable of keeping McCarty calm. And with his history of fighting with just about every team that the Red Wings have played, that’s a pretty impressive testament to the potency and therapeutic power of his new gummies.

Pincanna still holds the record for the cheapest weed in Greater Lansing with a wide variety of ounces for only $99 plus tax. The Smallz is one of the lowest tier product lines at the store, but local stoners shouldn’t discount the brand just because the buds are tiny. This stuff isn’t shake.

I had an ounce of Banana Punch Muffin and an ounce of Undercover Butter delivered to my house on Sunday for only about $230. Both strains were delightfully pungent, dusted with a thick, sticky layer of trichomy goodness and were plenty potent enough to get me totally baked.

Chardonnay and OG Kush or Northern Lights and cabernet?