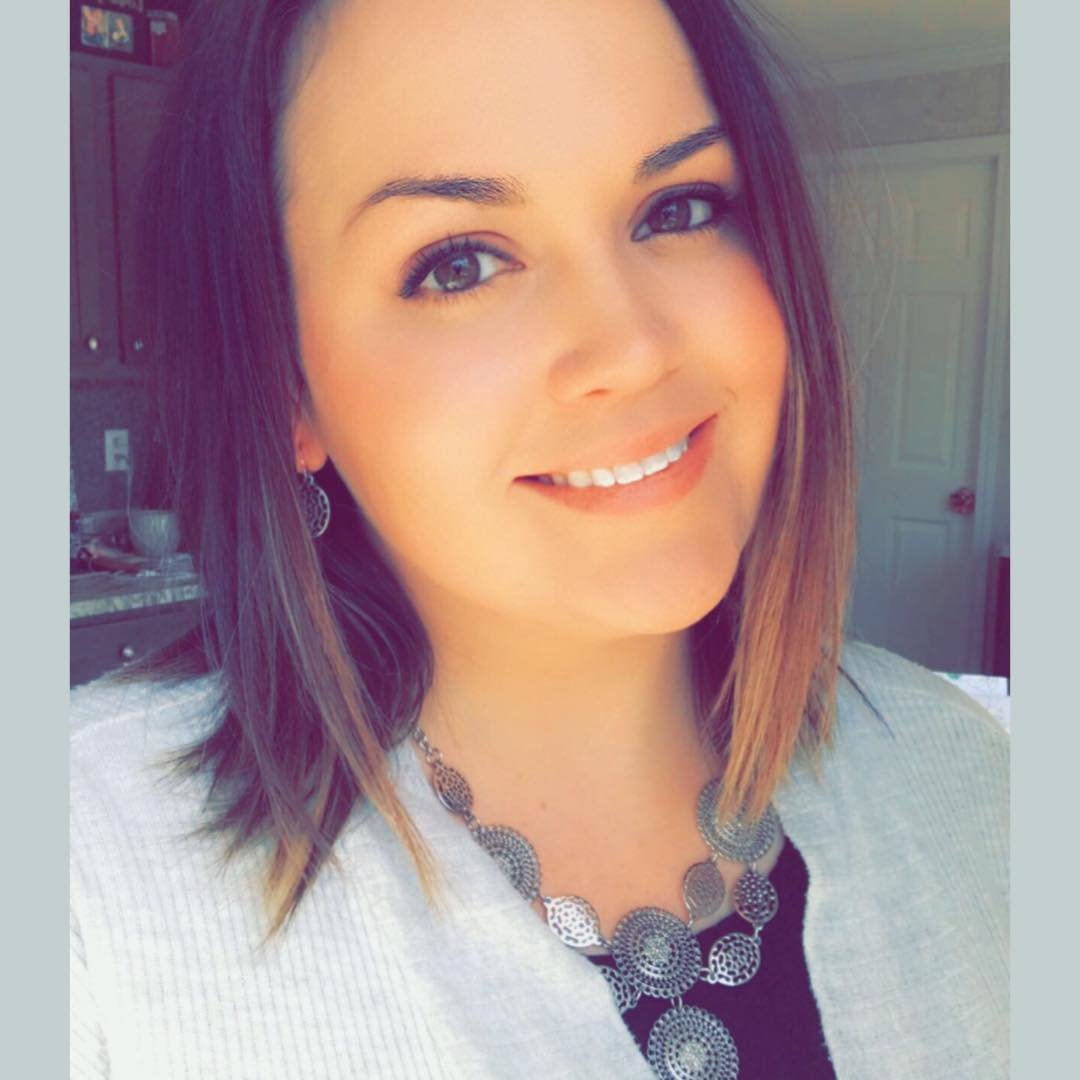 Ruthie Heiler was sexually assaulted by her teacher from Grace Baptist Church in Gaylord. She has since founded the Blind Eye Movement to raise awareness about abuses in IFB churches.
Posted Thursday, February 10, 2022 12:00 am
Todd Heywood

Ruthie Heiler wants to understand the years of sexual abuse she endured at the hands of a teacher at an Up North Independent Fundamental Baptist church. She also wants justice.

The 31-year-old told City Pulse that the abuse began when she was 12, but because of the lack of reproductive health education in her church school, combined with teaching children to obey directives from adults, she didn’t know how to clearly identify abuse — even when it happened.

Aaron Willand treated her like his own daughter at first, Heiler said. It was a welcome respite from her family. Her mother had been physically abused by Heiler’s father. After she reported the abuse to police in Indiana, the family’s former church “turned their backs on us,” she said.

To escape the shunning from the IFB church in Indiana, her mother had moved the family to Gaylord, where her two sisters were already living in a church home for rebellious teenage girls.

From birth, Heiler had been steeped in the misogynistic IFB movement — taught that girls and women were there only as inferior temptresses. She was taught to listen and obey her elders.

“You’re just a child and you don’t really have a say,” Heiler explained. “I think when you put it into a child’s mind that they can’t question what they’re being told, that’s definitely a way for sex abuse to happen. Because you have an older person preying on a child and that child is taught to listen — no matter what — you can’t question what’s being done.”

Heiler alleged that Willand assaulted her when she was a 12-year-old student at Grace Baptist Church in Gaylord. She said he preyed on her sexual innocence, noting that when she got her period, she cried because she thought she was dying. She also didn’t realize men had penises.

When Willand moved to Washington state to teach at a Christian school there, Heiler was asked to help the family with the move. She was 14, and Willand engaged in sexual intercourse with her in Washington State, When Heiler returned from the trip, she told her mother what occurred.

Following IFB teachings, Heiler’s mother reached out to then Grace Baptist Church pastor Jon Jenkins for counsel on how to address the abuse.

“He told her he wasn’t surprised,” Heiler said. “Come to find out he had known of two other girls that my abuser, Aaron Willand, had been inappropriate with.”

Jenkins did not respond to calls to his church in North Carolina. In 2019, as others connected to Grace Baptist were being charged and convicted of child sex abuse, Jenkins claimed he had reported Willand and another teacher to the Ostego County Sheriff for alleged sexual abuse. A records request by the Petoskey News-Review did not uncover any reports by Jenkins about Willand.

Heiler’s mother took her to local police and reported Willand’s alleged sexual assaults. He was charged in Washington on three counts of child rape and spent about three years in prison. Michigan officials charged him with 15 counts of various criminal sexual conduct in 2019 related Heiler and another victim. That case has been delayed multiple times because of COVID-19.

Heiler has since stepped up and is actively reaching out to other survivors of abuse from other IFB leaders and congregants. She also started the Blind Eye Movement, noting that’s the treatment the church has given sexual and physical abuse claims — turned a blind eye to it.

Heiler said speaking out is important for her healing, and protecting others.

Peas have a warm and fuzzy vibe. The very name sounds like peace, and the cliché, “like peas in a pod,” denotes compatibility. Similarly, “like peas and carrots” refers …