Racial inequities permeate economy in Greater Lansing — and beyond 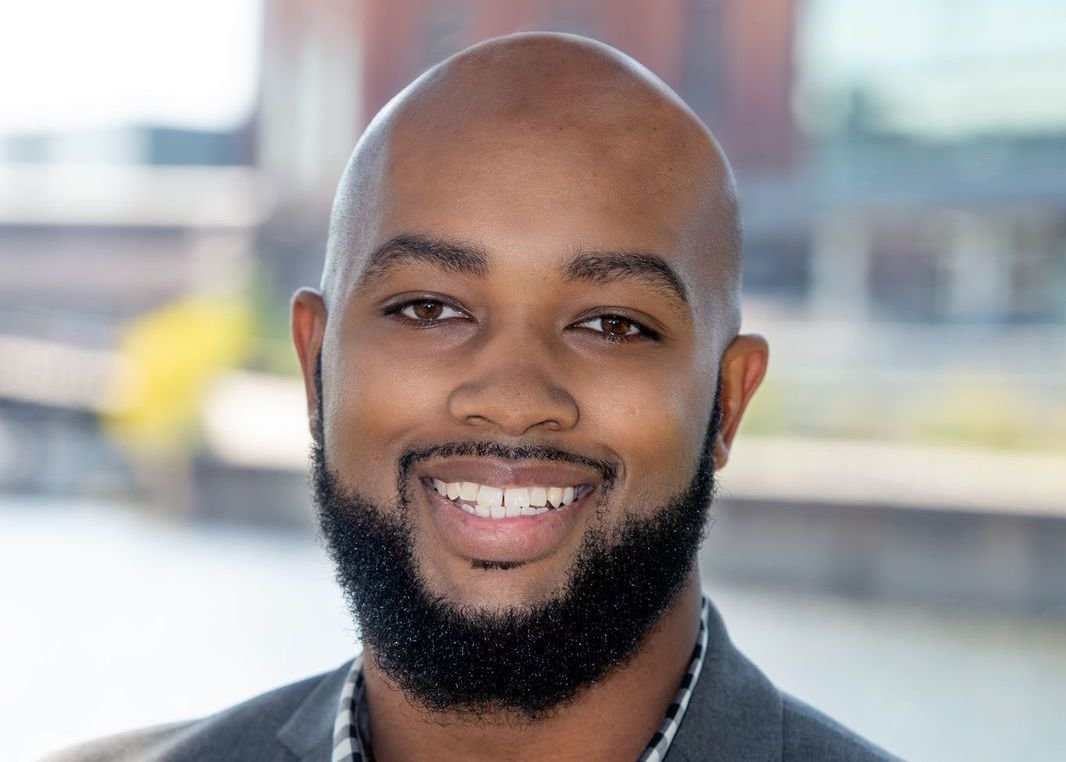 The economic landscape of Greater Lansing has a diversity and inclusion problem.

Only about 15% of the small businesses in Ingham, Eaton and Clinton counties are owned by minorities, according to statistics from the Lansing Economic Area Partnership. And despite accounting for about 19% of the tri-county population, the data shows that those historically disenfranchised populations have struggled to narrow an ever-widening racial wealth gap.

“Unfortunately, a lot of these things are deep-rooted, and deep-rooted things are hard to pull out and hard to change,” explained Tony Willis, who was promoted this month to chief equity development officer to help run LEAP’s new Department of Equitable Economic Planning.

“We are seeing more fortitude and willingness from different groups,” Willis added. “Hopefully through continued education and advocacy on these issues, that will continue to empower Black and brown businesses, getting people in a position, professionally, to push through barriers.”

For now, white-owned businesses outnumber their more diverse counterparts 6 to 1 in Greater Lansing. Across Michigan, state economic statistics show that about 19% of the state’s 874,000 small businesses are owned by people of color, who account for 21% of the population.

Reporters at City Pulse — as just one small example — navigated those disparities firsthand and could only compile a listing of 20 to 30 Black-owned businesses locally.

But over the last year, the murder of George Floyd has only sharpened a spotlight on racial disparities in health, business and public safety nationwide. Google Trends data shows searches for “Black-owned businesses near me” surged to their peak last June. And for Willis, that signaled that the timing was just right to make strides toward a more inclusive economy.

“The main driver was really an understanding that the economy works best when all people participate in the economy,” Willis said. “But we also understand that there are obstacles for each different type of group and demographic. Each obstacle is unique, so they need unique solutions to solve them. This department was about being intentional to address these issues.”

To help put long-sought plans into action and kick off Black History Month in Lansing, LEAP launched DEEP and promoted Willis to help guide the economy toward a more equitable future. The department’s stated goal: Unlock the “full potential” of the business world in Greater Lansing by expanding opportunities for low-income residents — namely people of color.

The inaugural year at DEEP is focused on three areas: Building collaborations with entities already focused on economic equity — like the Black Business Alliance of Greater Lansing and One Love Global; Strengthening internal policies at LEAP to put inclusion at the forefront of the entire organization; and developing programs to bolster diversity in local business ownership.

The first two are simple. They’re about setting goals and networking. Putting programs into motion that actually help lift the anchors of systemic discrimination is a bit more of a challenge — especially when Lansing’s diverse population is scattered relatively evenly across the city.

“We can do this by empowering other groups and understanding what our role is in economic development for the region,” Willis said. “We believe that the most compelling and growing communities of the future are the ones that are the most welcoming and the ones that do the best job taking out obstacles that block opportunities for people to be able to fulfill their dreams.”

Willis  will oversee LEAP’s One and All entrepreneurship initiative that was launched last year to provide business coaching and workshops to underrepresented populations — including people of color, women, people with disabilities, immigrants and military veterans.

That program provides $2,500 in seed money, geared toward eliminating wealth disparities that have persisted for decades. Michigan State University research shows that earnings of Black workers and the share of Black ownership in businesses nationwide dropped across much of the country between 2012 and 2017. Willis said Greater Lansing is “on par” with national trends.

That MSU study showed that the racial wealth gap is not due to cultural factors, but rather differences in income, stock ownership and business ownership. It also pointed toward a need for action to “correct inequality in the system” and enact policies to address institutional racism.

Part of that work at DEEP involves recruiting Black-owned businesses — most of which operate under a DBA license — into a program that registers them as limited liability companies. Willis said that will bolster access to federal help, including the Paycheck Protection Program.

“The majority of Black-owned businesses are DBAs. So, you have a majority of these groups in that status that are being discredited from that program,” Willis said. “We thought, let’s start converting them or at least make them aware they are primed for more benefits through this.”

In addition to rewriting internal policies at LEAP that dictate things like grant distribution and assistance for businesses looking to obtain tax incentives for development, Willis plans to expand the criteria for the organization’s annual Diversity Star award program — further incentivizing businesses to strive toward a more diverse workforce with equitable opportunities.

Longer-term goals at DEEP involve strengthening the diversity of the business supply chain in Greater Lansing, moving Black-owned businesses higher and higher up the economic ladder.

“Black-owned businesses are typically undercapitalized,” Willis said. “When it comes to Black and brown and underrepresented businesses, most of these groups are at the very last end of the supply chain — the retail part. That part is really at the whims of the consumer. Widening that supply chain into manufacturing and procurement creates more income and more stability.”

A recent McKinsey & Company study projects that the Black-white wealth gap will cost the U.S. economy up to $1.5 trillion by 2028. Revenue parity between the two demographics would not only be fair, but it would inject another $290 billion to the economy, according to the study.

Generations of inherited wealth gaps without serious reforms to move to the needle on equitable economic reforms has only created barriers to acquiring the cash needed to weather the storm, Willis said. That’s why LEAP is actively prioritizing more help for racially diverse businesses.

“I want us to be known for this — that we took it upon ourselves as a region to do the right things, on all accounts, for everybody,” Willis said. “That alone is an attraction piece. It will attract more business and retain more people in the community because we’re doing it right.”

President Joe Biden also announced changes on Monday to the Paycheck Protection Program which are geared toward ensuring more lower-income and minority-owned businesses — as well as contractors and self-employed people — can qualify for additional federal assistance.

In the meantime, local residents can continue to level the playing field for Black-owned businesses by showing support with their wallets. Steve Japinga, a vice president at the Lansing Regional Chamber of Commerce, said he has noticed a growing base of support in the local community to help ensure that dollars are being spent at diverse businesses in Greater Lansing.

“A lot of people are waking up, learning and educating themselves more about these issues and that’s great to see all of these things coming together to be a part of the solution,” Japinga said.

(Visit buyblacklansing.com to view an aggregated listing of Black-owned businesses in Lansing.)

5 Ways to Make Your Home Smell Fresh and Clean

4 Benefits of Adding a Fireplace to Your Home

5 Steps for Women to Reduce Their Risk of COPD