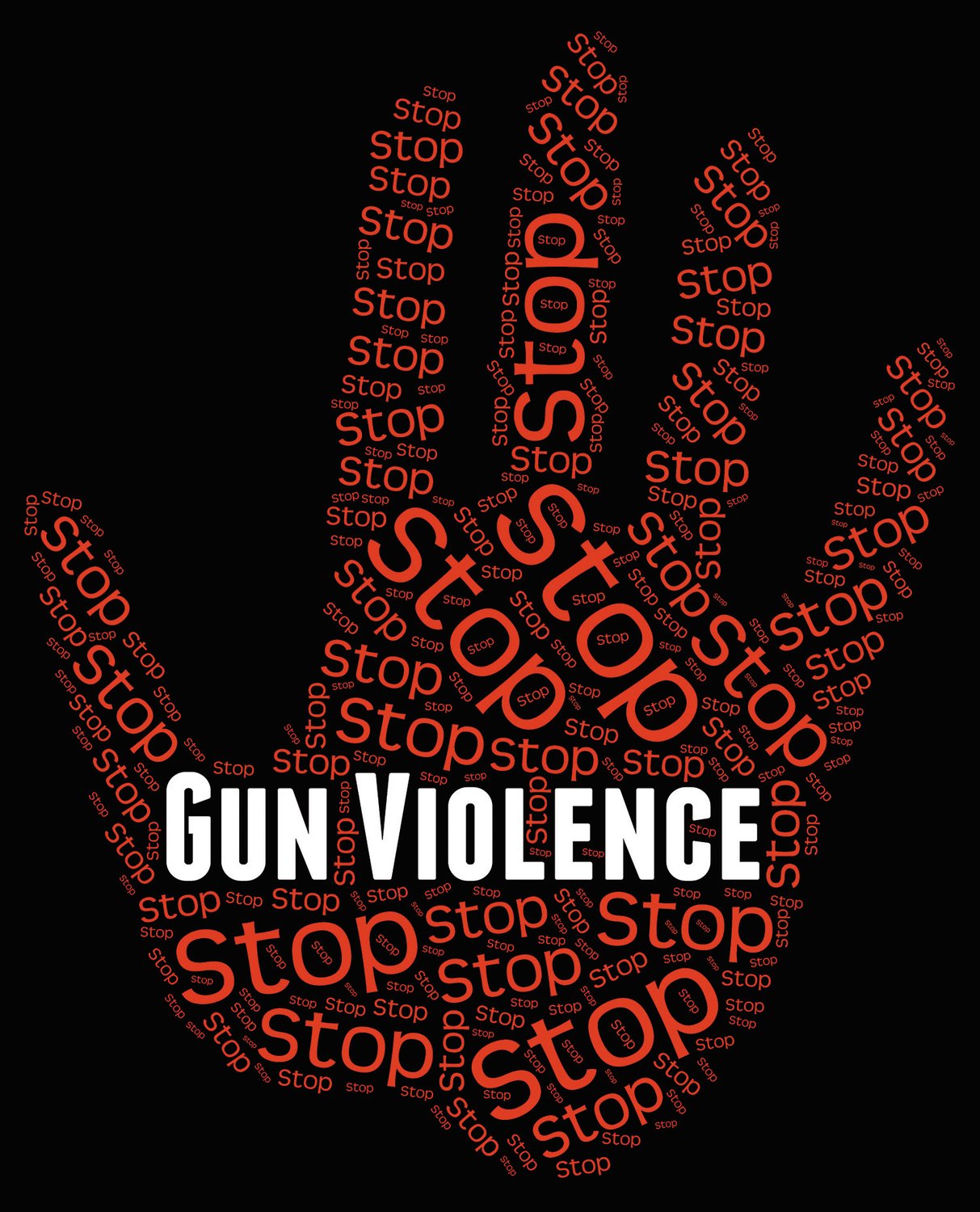 “We have seen people shooting at or killing each other over the most seemingly ridiculous issues. I think the idea of what a gang is needs to be redefined. In my experience too many children and young adults are fighting, literally and figuratively, for the most basic of human needs. I'm talking about food, shelter, clothing, love, affection, purpose and self-worth.””
— Lansing Township Police Chief John Joseph
KYLE KAMINSKI

In September, Lansing City Councilwoman Kathie Dunbar met with several mothers of teenagers shot and killed amid a wave of gun violence that has left at least 45 people dead and 170 people injured over the last two years.

Each expressed frustration with Mayor Andy Schor and the Lansing Police Department over what they perceived to be a lack of urgency to find meaningful solutions.

They also said that they had identified one of the contributing problems: gangs.

In the months that have followed, Schor launched a gun violence task force, rolled out new grant-funding opportunities to create more after-school activities for kids, formed partnerships with school district officials, opened up community centers and pledged more than $250,000 toward a gun violence intervention program set to launch early next year.

At a press conference last week, neither Schor nor law enforcement officials connected the city’s record-breaking gun violence to gang activity. Local leaders talked about how the community must work together to curb illegal guns. Gangs were never mentioned.

Four more people were shot and killed between that press conference and Dunbar’s meeting.

This week, City Pulse tried to find the answer to whether Lansing has a gang problem. The answer, however, depends largely on who is answering.

Officials at the FBI, the Michigan State Police and the Ingham County Sheriff’s Department — as well as Schor —declined to comment on whether they suspected gang activity was playing a role in the increased gun violence.

Lansing Township Supervisor Dion’Trae Hayes said she was unaware of any gang activity.

While some family members of victims are quick to blame organized groups of young criminals, the word “gang” doesn’t exactly have a clear definition — making some local officials hesitant to even use it.

“Lansing does not see the traditional organized gangs that have structure and carry out crimes,” said Police Chief Ellery Sosebee. “What Lansing has is small groups of young adults and juveniles from the same neighborhoods and schools. Members of these groups are loosely put together and have no true organization, no true rank structure. The Police Department is aware of the existence of different groups, as well as tracks individuals who are involved.”

He also noted that his department has seized an all-time-high of 1,200 illegal guns since 2019: “Lansing doesn’t have a violence problem. It has a gun problem.”

The FBI’s National Gang Intelligence Center monitors some 33,000 violent gangs that it cited as “criminally active” in the U.S. this year. Many are reportedly sophisticated and well organized, using violence to control neighborhoods and boost their illegal money-making enterprises, which include robbery, drug and gun trafficking, prostitution, human trafficking and fraud. The FBI also operates several “Safe Streets” gang task forces statewide — including one for Mid-Michigan — that investigate violent gang activity, racketeering, drug conspiracy and firearms violations.

And while the FBI won’t declare whether gang activity exists in Lansing, authorities said it’s important to recognize the difference between the stereotypical, cinema-style version of gangs and what’s actually playing out today.

“The gang issue is complicated when you compare what is going on now with the gang culture of the mid- to late ‘80s through the ‘90s. Most violent acts committed by gang members were associated with well-defined gangs like the Crips, the Bloods, BGDs, Latin Kings — who sold drugs and killed adversaries to ‘get rich or die tryin’,’” said Lansing Township Police Chief John Joseph. “I am not aware of gang-related crime, per se, but that does not mean that it is not occurring. Sometimes there are other factors involved that are not readily apparent.”

Ingham County Prosecutor Carol Siemon said that gangs were clearly active in Lansing in the 1980s and ‘90s — with a peak in gun violence in 1991. Over the last 10 years, a couple of “gang-like organizations” have formed but they were dismantled by police investigations. And in the last two or three years, Siemon has seen another increase in “loosely organized groups.”

“While concerning, and they receive close monitoring, these are nothing like the organized gangs based on national affiliations in the 1980s and ‘90s,” Siemon said. “There are no official titles or rank structure, and many of these informal groups fracture off and reconfigure to create other groups based on disputes with others or social relationships.”

The last time the FBI publicly identified any gang-related activity in Lansing was in 2016 after Kenton Maurice Taylor, 46, was sentenced to prison for his role in running a heroin operation that began in Lansing in 2012. Prosecutors named him as the highest-ranking Michigan member of the Chicago-based Black P Stone Nation gang.

The Lansing State Journal also covered a few criminal cases in 2015 that involved a conflict between two rival Lansing-area gangs — the Block Burners and 269 Deuce Head. Sources familiar with recent gun violence told City Pulse that the Block Burners may still be operating here but 269 Deuce Head is reportedly no longer an organized group. Shelton Coats, whom prosecutors reportedly identified as the so-called leader of the Block Burners, could be released from prison as early as March, according to inmate records.

State Rep. Sarah Anthony also pointed to “two rivaling factions of individuals who are going at each other in very deadly and violent ways.” But she hesitated to use the word “gang.”

“I do think there’s power in naming the thing, but at the same time I don’t know what value it actually adds to finding a solution,” Anthony said. “If the goal is to solve the issue, then solving the issue just needs to be the priority instead of putting a label on anything. I think the people involved, regardless of whether you want to call it a gang, know what’s going on. People in this city know what’s happening. They know which groups are doing this. They know their names.”

Joseph also pointed to a few nonfatal shootings recently involving at least two distinct groups of people who “obviously had issues” with each other, but he didn’t identify those groups by name. And he said the issues that have led to recent shootings aren’t always reflective of “traditional” elements for which gang members have been known to kill rival gang members.

“We have seen people shooting at or killing each other over the most seemingly ridiculous issues,” Joseph said. “I think the idea of what a gang is needs to be redefined. In my experience too many children and young adults are fighting, literally and figuratively, for the most basic of human needs. I’m talking about food, shelter, clothing, love, affection, purpose and self-worth.”

He added: “All of this desperation, anxiety and dysfunction creates people who are more likely to be willing to join or create a gang and perpetuate this cycle of violence, so it would not be surprising to me to see more and more of these disassociated children and young adults form their own, loosely defined, gangs in order to secure what they were never given by the people who were supposed to love them the most.”