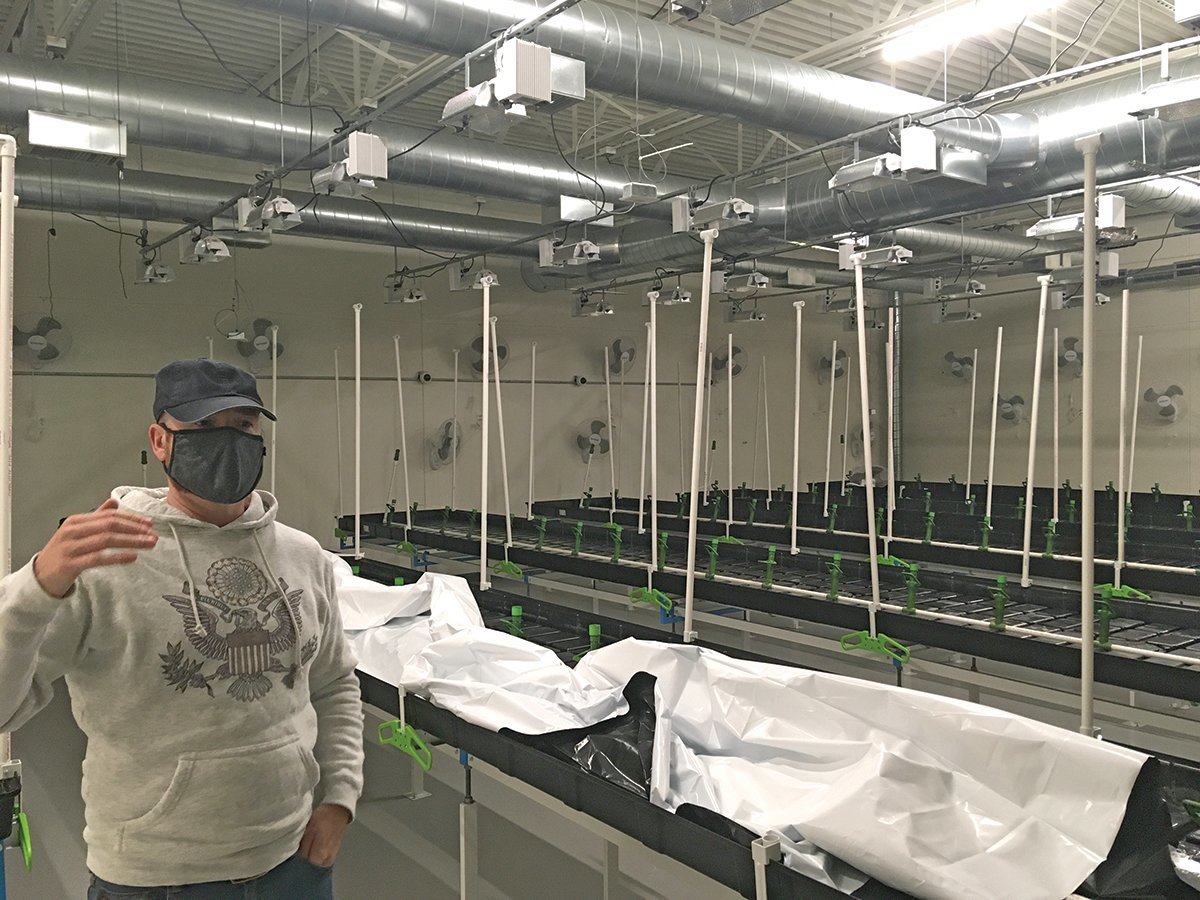 Two former employees of RGR Industries, which does business under the name Iliad Epic Grow at 921 Terminal Road in Lansing, sued the company and its owner, Richard Ruzich, earlier this month in the Western District federal court in Grand Rapids. Among the allegations: Former staffers Dominic and Jessica Price claimed they weren’t paid for at least several weeks of work.

The lawsuit also labels the company’s finances as a “mess” and maintains that Jessica Price was paid far below the rate at which her male counterparts made for the same amount of work.

“Their jobs were extremely labor intensive such that the nature of their work routinely required a significant time commitment from them each week,” the lawsuit states. “The Prices regularly worked between 40 and 55 hours (or more) each work week for RGR during their employment.”

Ruzich opened Iliad Epic Grow in February. He did not respond to several requests for comment, but court records show him and his lawyers have until March 8 to respond in court.

In the meantime, the Prices are asking for a court order that would require Ruzich to fairly compensate them for back wages, legal fees and other damages stemming from their tenure with the company,  including emotional distress as well as interest since they left their jobs.

The suit states that Dominic Price started working for the company as a cultivator in December 2018. Jessica Price started in the same position a few months later in June 2019. As part of that work, Dominic Price contends that he was promised but never paid annual wages of $100,000.

In addition to not being paid at all for several weeks of work, the complaint also alleges that Dominic and Jessica Price were fired in October after they inquired about the payroll concerns. It also claims that Ruzich violated the U.S. Fair Labor Standards Act and Michigan’s Workforce Opportunity Wage Act in part by paying Jessica Price half the salary of her male counterparts and failing to pay for work that she completed at home, on weekends and during her commute.

The suit does not state how much Jessica Price was paid compared to male staff, but it claimed that Ruzich also failed to pay either Dominic or Jessica Price federal minimum wage of $7.25.