Lansterdam in Review goes up in smoke after two-year run 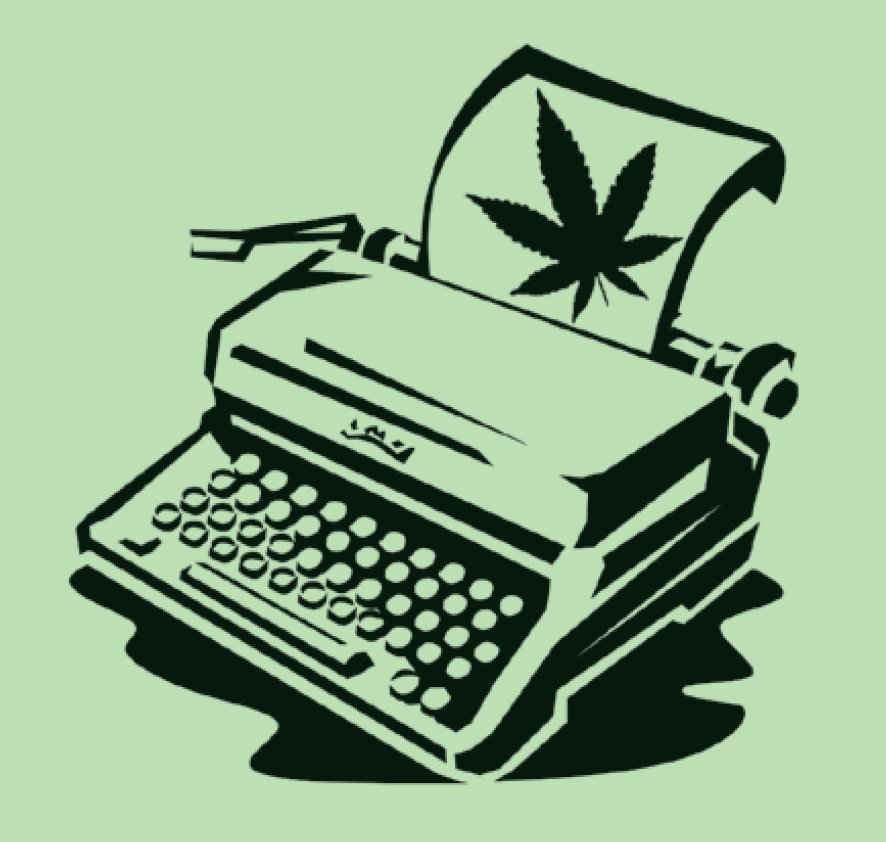 I’m still in Lansing, and still smoking plenty of weed, but I’m officially retiring from the position of “arguably, the state’s authority on everything you need to know about cannabis” (thanks Editor & Publisher magazine).”
Do you smoke? And enjoy writing?

Are you interested in covering the Greater Lansing marijuana industry for City Pulse?

If you are an enthusiastic smoker and also have a knack for journalism, email your resume to: publisher@lansingcitypulse.com … put “Lansterdam” in the subject line.

Well, this is it: The final Lansterdam in Review by me. After more than two years of blowing through more weed than I’d care to measure in order to bring you this column every week, it’s all over. The stash is dry. The bowl is cashed. The joint is roached.

When I stepped down as City Pulse’s managing editor this summer, I was determined to keep this column alive for the long-term future — and grateful for the ability to keep it going. But after mulling it over for the last two months, I’ve decided that it’s finally time to pull the plug.

No, I didn’t win the Mega Millions last week — though I probably wouldn’t tell you if I had. For reasons still unclear even to me, I’ve simply decided it’s time for this weekly feature to end.

I’m still in Lansing, and still smoking plenty of weed, but I’m officially retiring from the position of “arguably, the state’s authority on everything you need to know about cannabis” (thanks Editor & Publisher magazine). And I’m formally surrendering my title of “biggest waste of space in the paper.” (Thanks, Deborah from Okemos, who scribbled on and snail-mailed me back a clipping of my own column last year.)

As of this week, cannabis is back to just being my favorite hobby.

The last two years have been a wild ride. When this column was born, there were only two or three recreationally licensed dispensaries in Lansing, and only a handful of grow operations. I’ve literally watched the industry sprout from the seed and quickly blossom its way to a full, budding flower — perhaps almost too quickly. There were nearly 1.3 million recreational marijuana plants blooming their way to harvest statewide from 711 growing operations last month, reports the Oakland Press. That’s up a whopping 71% from January, with 526 retailers now in Michigan.

Some have suggested we’ve hit a saturation point on the market. Perhaps they’re right. So, consider this me doing my part to help clear some space and cut back some of the noise.

I’m proud to have visited, toured and written about nearly every retailer (and most commercial grow operations) across Greater Lansing. I’ve made great friends along the way, and I’m truly honored to live in a region that’s setting sincerely high industry standards for the rest of the state. I’m convinced the Capital City is enroute to become the Cannabis Capital of Michigan.

To the industry: Thank you for being so welcoming, and for all the free samples of weed. To longtime readers (certainly not Deborah) who have appreciated reading my cannabis-themed adventures and product recommendations. You’re the reason I’ve kept this going so long. I’m sorry to now leave you swimming without any pot recommendations in a still growing sea of new cannabis products. And to those who complained about there being “too much” marijuana coverage in City Pulse: Your welcome, but I’m sure some new, word savvy smoker will light up this page back up soon enough.