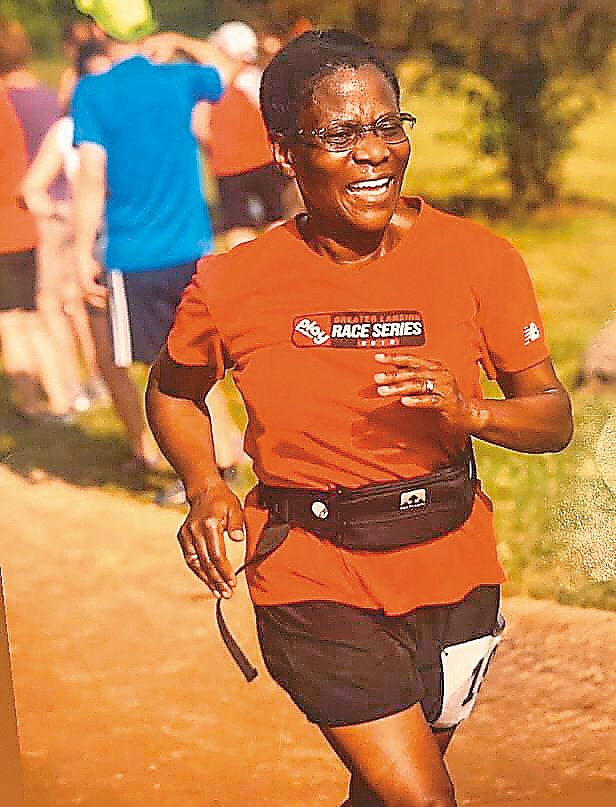 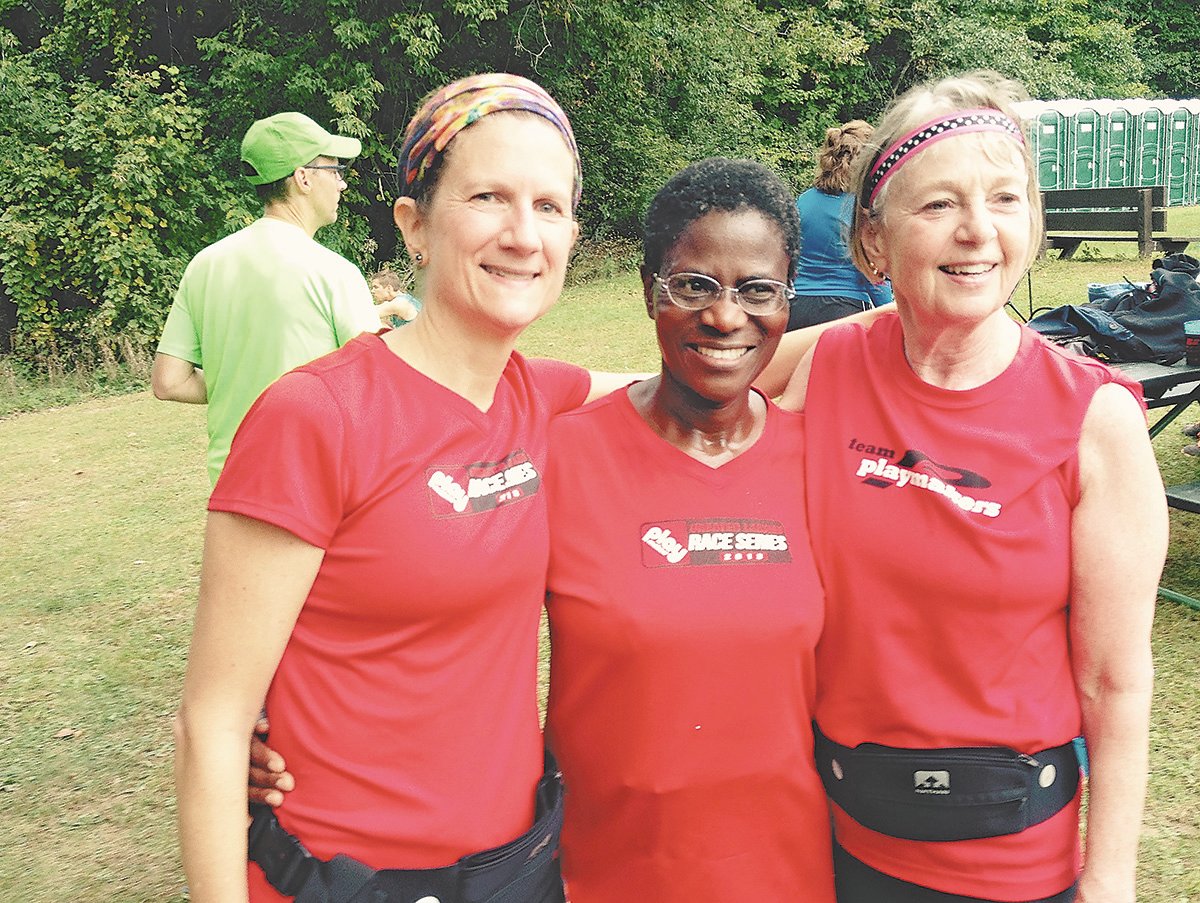 Learn more about the Frances 5K

Frances Kaneene was a guardian angel to Rachel Nanteza.

Nanteza moved to the United States from Uganda in 2014. She enrolled as a freshman at Michigan State University, took engineering classes and later decided to change her major. Kaneene came into Nanteza’s life as a college adviser — and left it as a mentor and friend.

“She helped me pick my classes,” Nanteza remembered. “She just embraced me because I was very scared. She embraced me like a mother would and said everything would be OK. It just made me feel comfortable and safe and supported.”

Kaneene died last year after a several-year battle with uterine cancer. And this year, her friends, colleagues, family and students are remembering her for the motherly role she played in helping to put students on their right path — both inside and out of the classroom.

“She just liked to bring people together and make people smile,” Nanteza added, remembering when she and other international students would gather at Kaneene’s home to listen to music. Together, they would sing Christmas carols, dance and enjoy a small family away from family.

Now, students are looking to create an annual tradition out of remembering Kaneene’s life.

The inaugural Frances 5K — set for Sept. 12 — will include a run/walk across Hawk Island. Kaneene’s favorite performers, food and games will attend. And proceeds will help support MSU’s Frances Kaneene Scholarship for students studying community sustainability.

“Running and fitness became a really big part of her life, especially after she was diagnosed the first time with cancer,” said Tessa Kaneene, her daughter.

Committing to getting in the best shape of her life after her diagnosis, Kaneene ran with her friends and family in races in Greater Lansing, across Michigan and in places like Chicago.

“She really committed to her fitness and made it fun,” Kaneene added.

As Tessa Kaneene grew up with her siblings, their mother was the “biggest cheerleader” and “best friend” to them, she explained. They would often cook meals at home, sing and dance.

“She wanted us to be well-rounded humans,” Kaneene added, remembering the times when flour from homemade cookies would fly across the kitchen, the family all in jovial spirits.

“Cooking was always such a fun way for us to be together,” she said. “She always wanted everything to be fun and educational.”

Sara Aikman, one of Kaneene’s closest friends, is helping organize the upcoming 5K.

“I looked to her as a moral compass. I always wanted her opinion if I had a dilemma,” she said.

Kaneene and Aikman met more than a decade ago in an early morning class at the Michigan Athletic Club in East Lansing. Over time, the two of them — and another friend — started calling themselves “las tres amigas” — Spanish for “the three friends”.

“For our everyday running, it was absolutely more about the camaraderie,” Aikman added, recalling how the trio would run from the Athletic Club to the Sparty statue on weekdays.

Even after Kaneene was reeling from the throes of her re-diagnosis in 2019, Aikman received a surprise visit from her after Aikman’s mother passed away, she said. Kaneene came to be with Aikman — at times needing help standing — just to be there to support Aikman in her grief.

“She wouldn’t consider not coming. That’s the kind of person she was,” Aikman added.

All three of them, including Nanteza, plan to participate in the 5K in September.

“In one way more than the other, I’m still mourning and I feel like things like this help me just face and deal with how I’m feeling but also celebrate her life,” Nanteza said.