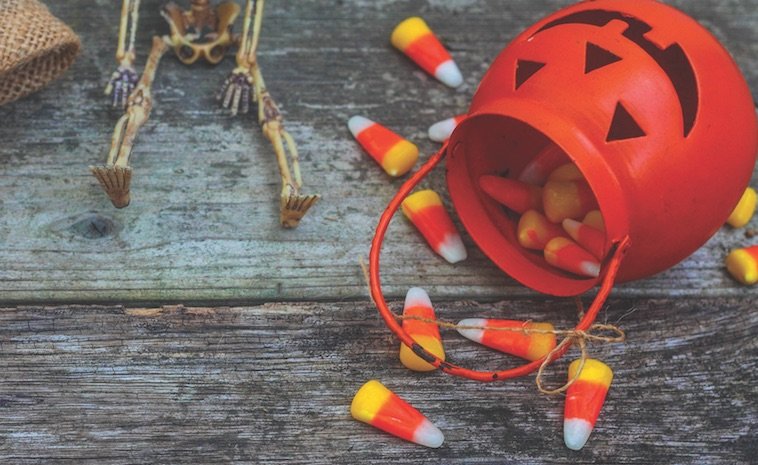 WEDNESDAY, Oct. 13 — Halloween will no longer be celebrated at six elementary schools in East Lansing following concerns from local families who don’t feel comfortable with the holiday.

A joint letter sent today to parents from the “principal team” at East Lansing Public Schools’ Donley, Marble, Whitehills and Robert L. Green elementary schools noted that both Halloween and Valentine’s Day will no longer be celebrated — including this month. District officials cited several concerns over equity and inclusion, as well as “unintended consequences” of festivities.

“Along with the fun of Halloween parties and parades, we also have students whose families do not celebrate or feel comfortable with their children participating in festivities. We have young children who become overwhelmed and sometimes frightened of the costumes and others who come to school with no costume at all,” it reads. “We also have families who either keep their children home or pick them up early from school on Halloween day. Lastly, it is often difficult for children to concentrate and learn on Halloween, making it challenging for teachers to teach.”

Some families and students also don’t feel comfortable with “the idea of boys and girls exchanging valentines or participating in a celebration that focuses on love,” the letter reads, noting that the holiday tradition can also sometimes lead to “classroom drama and teasing.”

As a result, both Halloween and Valentine’s Day have been canceled indefinitely, officials said.

“For these reasons and more, the ELPS administration has decided not to celebrate Halloween or Valentine’s Day in our elementary schools. While this may be a disappointment and/or an adjustment for some of our students/families at first, we promise to continue to offer alternative days throughout the school year that are full of fun and learning, for everyone,” the letter reads.

East Lansing Mayor Jessy Gregg said the city is also exploring ways to become more inclusive to residents who practice religions other than Christianity and would prefer less of a regular emphasis on holidays — like Christmas — with origins heavily centered on evangelical beliefs.