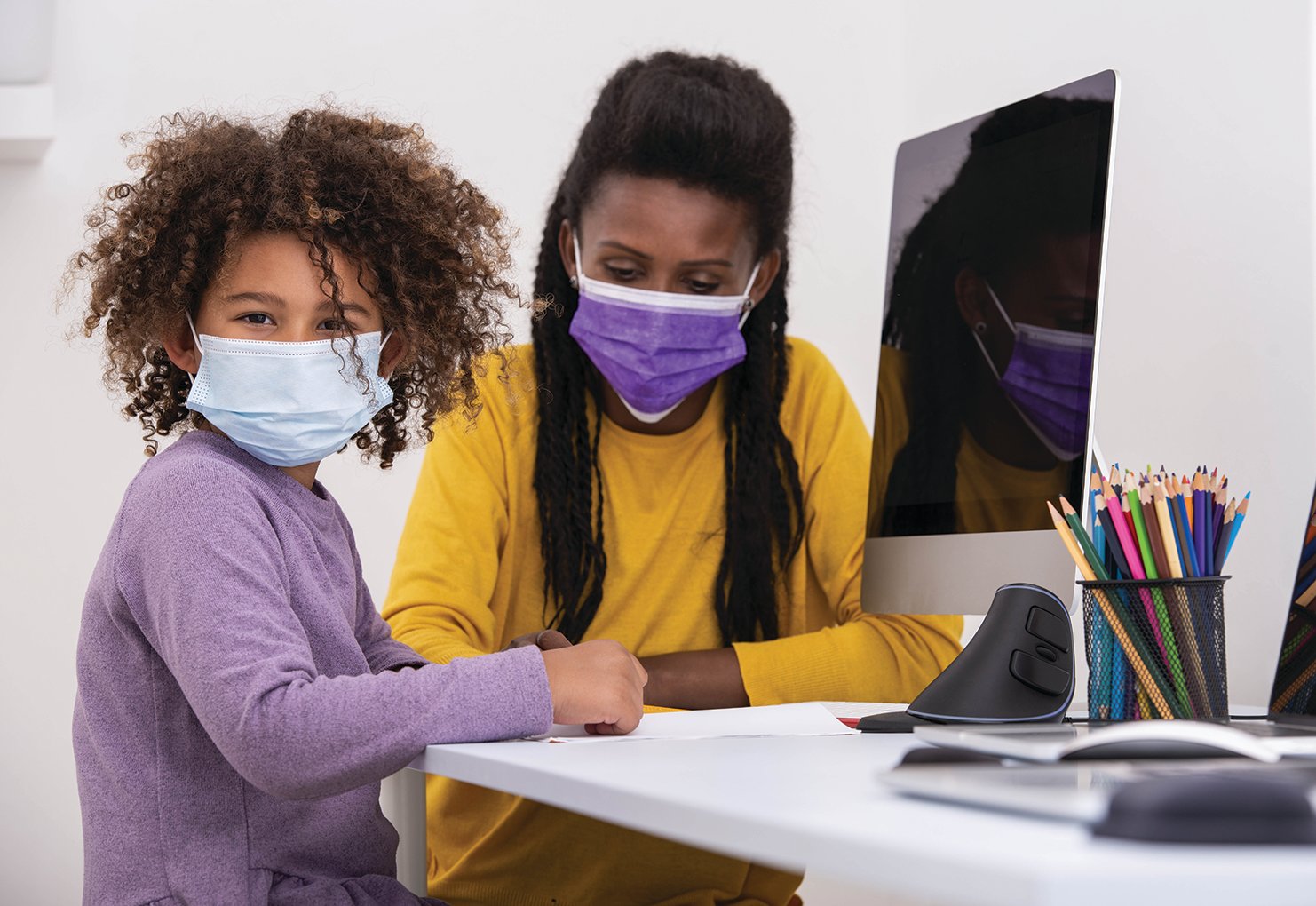 As the pandemic forces more students online, the lack of affordable broadband internet could cause lower performance of rural Michigan schoolchildren.

“Students, who have internet access only through cellphones do as bad or even worse than students who have no access at all,” he said.

Researchers found that 47% of students who live in small towns or rural areas lack high-speed internet access. Of the 3,300 students studied, 35% live in a home with no computer and 34% lack access to the internet when not at school.

And that study was published last March, before the pandemic forced many students online, Hampton said.

“Internet accessibility hasn’t changed much since, and academic performance of students might be affected even worse as many of them are studying virtually now,” he said.

Connected Nation Michigan, a nonprofit group trying to expand broadband access, reports that 300,000 Michigan households lack fixed, terrestrial broadband service at a minimal speed needed for school learning. Some of these households likely subscribe to mobile-only, satellite or dial-up service since a fixed broadband provider is not available.

In 2019 the U.S. Census estimated 271,000 Michigan households relied on nonfixed, nonterrestrial satellite or dial-up connections for home internet service, according to Connected Nation Michigan. An additional 107,000 households relied on a mobile or cellular-only data plan as these households with access challenges represent 9.5% of all Michigan  households.

Earlier this year, Connected Nation Michigan and the Public Service Commission introduced a Wi-Fi hotspot map, a volunteer project to connect more schools, students and local businesses to the internet.

The WiFi Hotspot map shows where families can get access to the internet. Michigan residents can go to parking lots of these marked Wi-Fi places to use the internet and avoid the risk of contracting the coronavirus.

“Public Wi-Fi hotspots are definitely helping some portion of students who do not have internet access at their homes,” said Eric Frederick, the director of Connected Nation Michigan. “It’s not an ideal form of internet connection but it’s definitely a stopgap measure.”

But internet affordability among Michiganders is a much more widespread issue, he said.

“Flint, Detroit and Lansing areas have good broadband internet, but connections are out of reach for many because of the cost,” Frederick said.

“The state has not determined how many students or their families use these public Wi-Fi hotspots, said William DiSessa, a Michigan Department of Education’s communications officer. “However, the map should allow Michigan families additional opportunities to access virtual learning.”

DiSessa said that one of the main internet access challenges is lack of competition among broadband providers.

Advertised connection speeds don’t meet actual speeds experienced by customers, DiSessa said in an email. “And the quality of actual internet and customer services is much more challenging in rural areas of Michigan.”

Hard copy homework packets are being delivered to rural and urban students who do not have internet access, he said.

Two-thirds of Michigan students have some kind of device at home to use for school. And 73% of them have internet access to support some form of learning at a distance, according to the state Department of Education.