What was up with those helicopters in Lansing overnight? 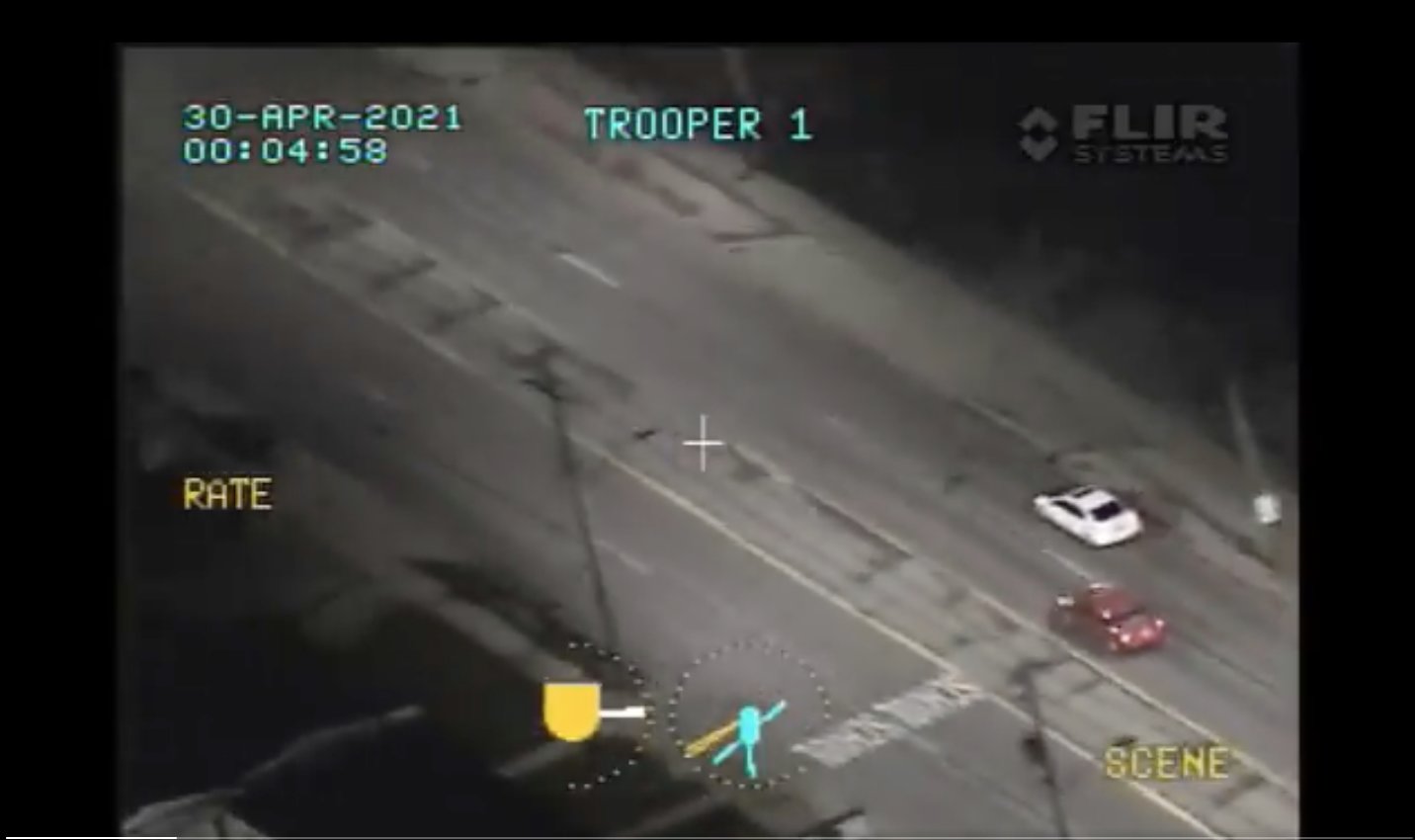 FRIDAY, April 30 — Several local neighborhood Facebook groups were alive with questions overnight following  reports that helicopters were circling over the city of Lansing.

According to a spokesman from the Lansing Police Department, the regional Violent Crime Initiative (which focuses on drugs and guns in Greater Lansing) was “busy” last night — namely chasing a teenager who had allegedly fled from cops with a handgun.

Lansing cops said they tried to pull over a car driving near Pennsylvania and Mt. Hope avenues about 12:30 this morning. The driver — a 14-year-old boy — didn’t stop. Lansing cops quit chasing him. Instead, a Michigan State Police helicopter followed him to a home on Forest Road. Officers arrived on scene. The boy fled, was arrested and then hauled off to juvenile detention.

No additional details were released. The Twitter account for the MSP First District shared a video of the incident this afternoon.