30 Lansing businesses lost to the pandemic 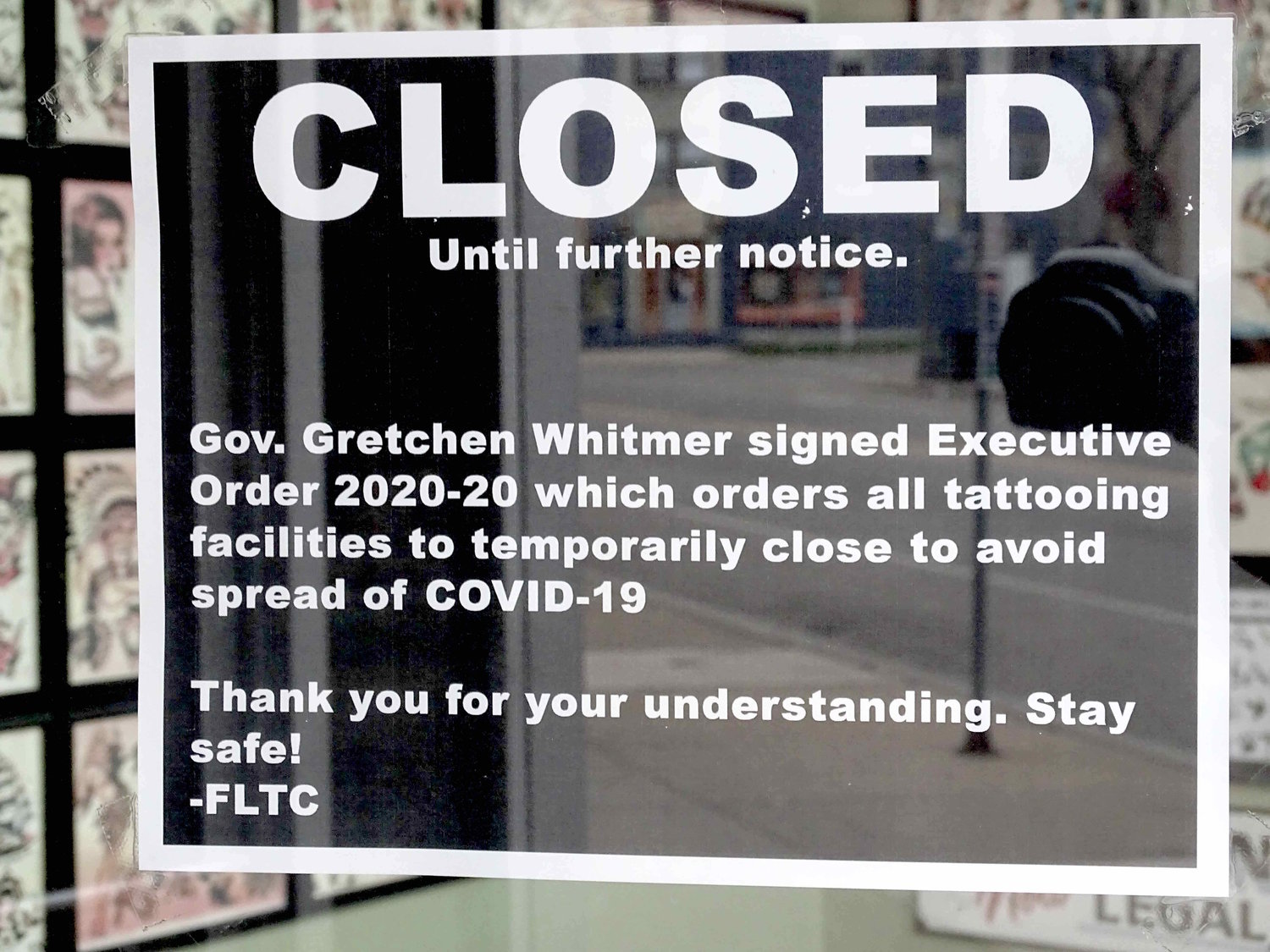 Seeing storefronts plastered with for sale signs is the new normal. In a world that is two years into a pandemic, empty shops are all-too-familiar.

In the Lansing area, at least nearly 30 businesses closed for good since the pandemic began two years ago. Some places that were temporarily closed were fortunate enough to open their doors again, but many were not so lucky. At one point, in September 2020, City Pulse reported that 70 businesses in the area were closed or temporarily closed.

Laurie Lonsdorf, regional director of the Capital Region sector of Michigan’s Small Business Development Center, recalled what it was like for her and her team at the start of the pandemic.

“We were telling people to call your creditors, your banks, your landlords and make payment arrangements,” Lonsdorf said.

The development center is a federally funded organization that provides resources like business consulting and training to help people start — and grow — their small businesses. When the pandemic hit, the nonprofit tried to help rescue small businesses.

Cash flow remained the top priority, but the shutdown stopped or sharply cut revenue for many businesses. Lonsdorf and her team urged clients to focus on marketing, especially when numbers were low in the early days of the pandemic.

“We started having very frank, tough discussions advising businesses to lay off their people so their people could at least get unemployment,” she said. “It was devastating.”

In her role as regional director, Lonsdorf was involved in many grant reviews, which gave Capital area businesses “rescue funds and restart funds.” The loans were highly competitive and hard to apply for, Lonsdorf said, and there simply was not enough money to go around. The Payroll Protection Program, or PPP, loan “essentially, turned into a grant,” because businesses could be forgiven of the loan, depending on how it was used.

“It was just life-saving,” Lonsdorf said. “The whole idea that it could help businesses save the jobs of their people, and they didn’t have to lay them off, or they could bring those people back. Once you destroy that staff team, it blows apart the cohesion of the business.”

Other organizations in the area were also doing their part to save Lansing businesses, like the Lansing Regional Chamber of Commerce. Michelle Rahl, its vice president of member engagement, said the start of the pandemic presented new challenges every day.

“Being the Capital City, I think downtown Lansing has been uniquely hit hard and continues to battle some of the challenges from the lost state workers,” Rahl said.

The chamber created the Relaunch Greater Lansing effort, which included a task force, to help businesses navigate the unknown.

“One of the great opportunities we had was to rally a lot of other business organizations and chambers to make sure that we were all aligned and providing strong resources, timely information and timely resources,” Rahl said.

She also said that, although new chamber members experienced virtual engagement, she was glad to give businesses the opportunity to connect with each other and their clients.

“Businesses still needed to find a way to meet new people, meet new clients and maintain and grow relationships,” Rahl said. “The chamber provided them with that opportunity. The members who joined us over the last couple of years may have had a new experience, but it heightened the need to be engaged with the chamber.”

Restaurants were especially hit hard during the pandemic, with the shutdowns and capacity limits impacting the experience of dining out.

James Brains, admin of the Lansing Foodies Facebook group, said he and his wife, Erin, tried to bring positivity to small businesses, particularly restaurants. With 28,000 members in the Facebook group, Brains has realized the impact he can make. In February 2021, they started a support month for local restaurants to encourage members to patronize the spots.

“We were thinking of non-monetary ways we could leverage the size of Lansing Foodies to help restaurants out in the pandemic,” Brains said.

Throughout the month of February, Brains highlights different restaurants around the area for group members to support. He encourages members to post photos of their food to get others to patronize the restaurants. The incentive for posting in the group comes in the form of gift cards and gift certificates to Lansing area restaurants.

Last month was the second Lansing Foodies support month, which was a success. A winner was selected at random out of those in the group who had posted using the hashtag “LFSupportMonth2022.” This year’s prize was a $100 giftcard to Saddleback BBQ. A runner-up was also chosen this year, as the Brains’ had noticed one user who posted and reviewed more than anyone else.

When asked what restaurant he was sorry to see go because of the pandemic, Brains said Amanecer Mexicano.

“It was a delicious Mexican breakfast place from the owners of El Oasis,” Brains said. “It had dishes you couldn’t find anywhere else.”

The pandemic claimed the souls of many businesses across the country and throughout Lansing. Here is a list of the at least nearly 30 restaurants and businesses in the Capital City area that have, unfortunately, closed their doors for good.

RIP: Businesses that did not survive the pandemic