Donate
Log in
TURN IT DOWN: Loud dispatches from Lansing’s music scene

Aside from The Gories, Kroha digs deep into the roots of American music 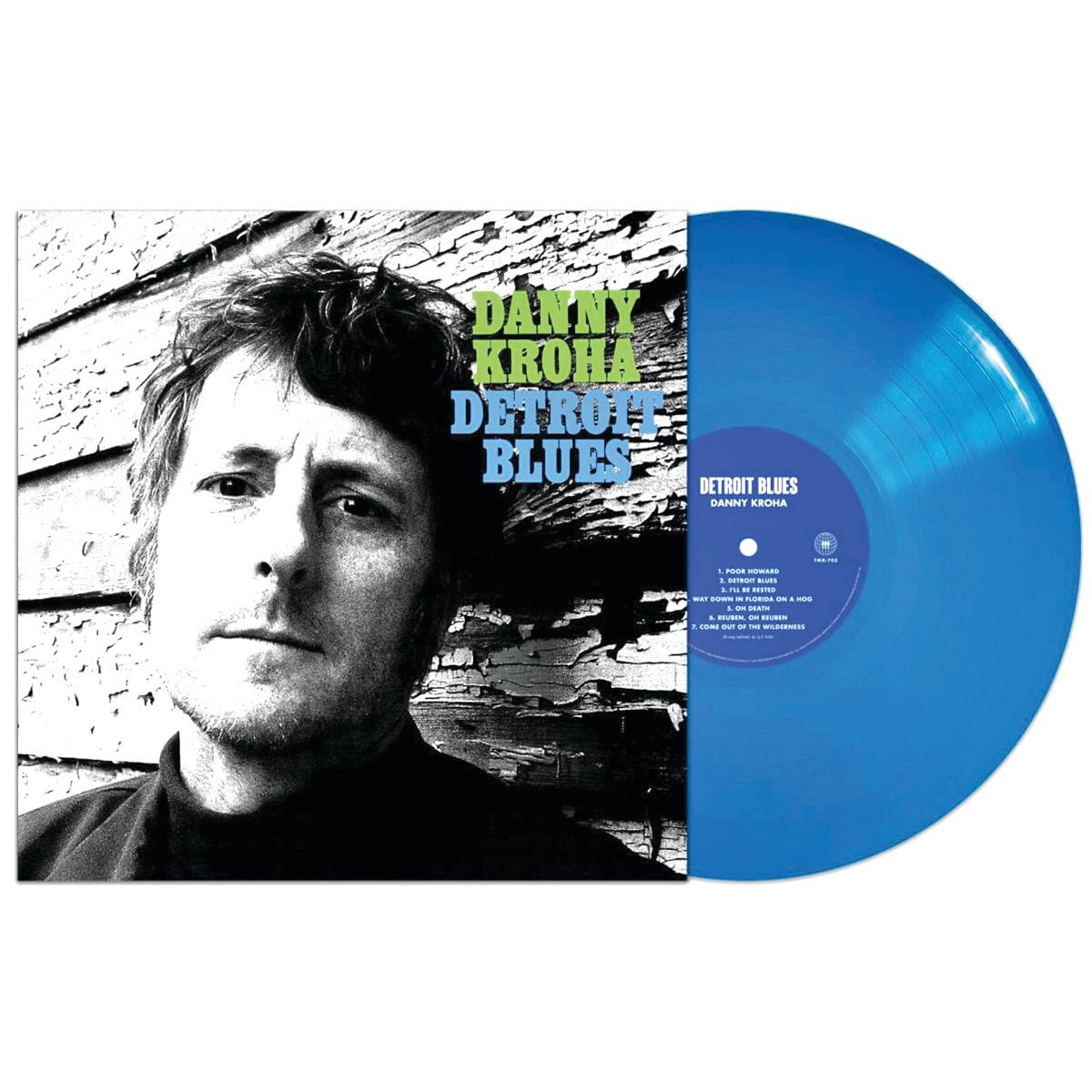 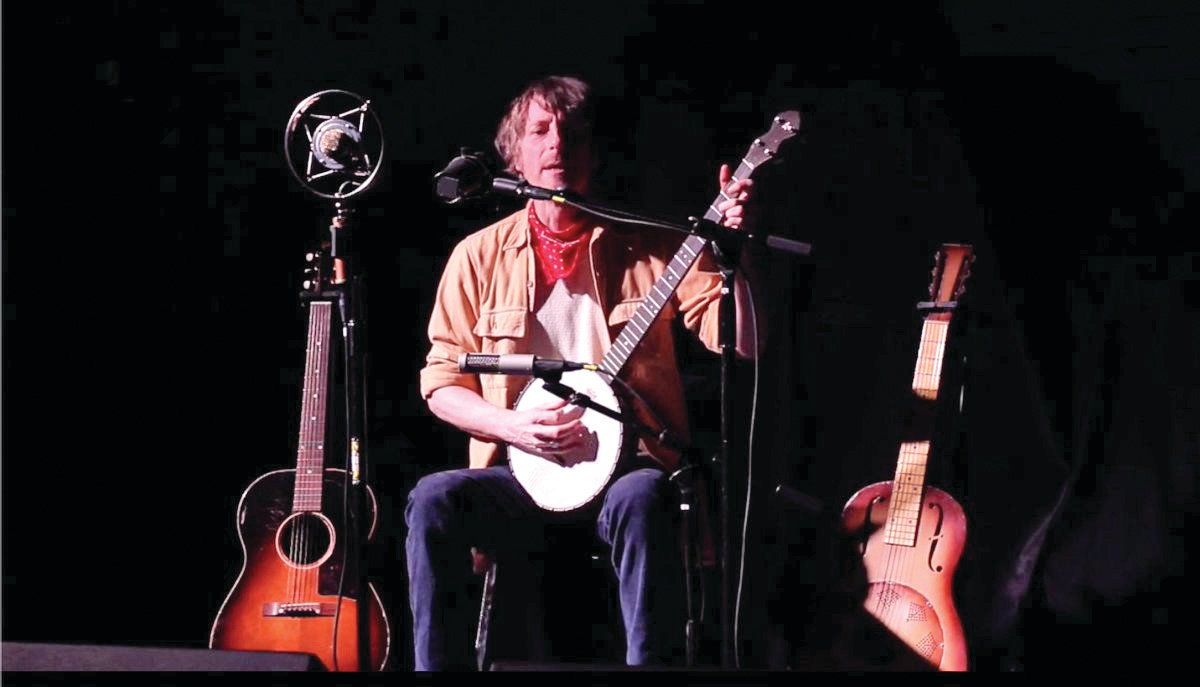 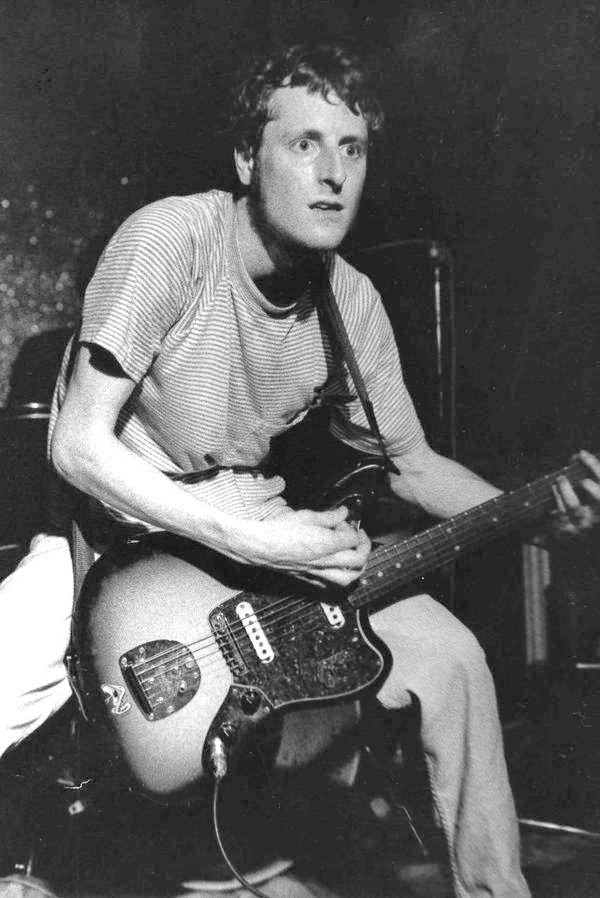 Danny Kroha is probably best known as a member of The Gories, the legendary Detroit-based blues-punk band. But his resume is much deeper than that. Over the last 30 years, he’s also co-founded The Demolition Doll Rods and recorded and produced stacks of other projects. A somewhat newer terrain for Kroha is his venture into performing stripped down traditional gospel, blues, and folk songs—played on a range of instruments, including mouth harp, diddley bow, and slide guitar.

What was your goal with the new “Detroit Blues” LP?

I didn’t have a goal really. I had already done an album in the same vein—that “Angels Watching Over Me” album that came out in 2015 on Third Man Records. I’d just learned some more songs since I’d done that album. I just keep hearing songs that I like. I want to learn them and expand my repertoire. I just had a batch of songs and figured it was about time to record them.

Why did you decide to cut traditional songs? Are they all traditional?

Yes, but I’d like to think that I do some unique arrangements. So why traditional? I don’t know. I’ve never been a big songwriter. I’m not one of those guys who writes a bunch of songs. I just don’t do it.

How do you come up with your own arrangements on these old tunes?

It comes naturally. Some of it comes out of my inability to play it correctly (laughs), because I am not a super great old-time guitar picker kind of guy. I’ve got to make do with my skills, so I end up coming up with my own way of doing it.

I love these kinds of records, because I’ll know some of them, but it also introduces me to songs I’ve never heard. They’re old, but new to me.

I’m glad to turn people on to this stuff. When the Rolling Stones started, all they wanted to do was turn people on to blues music. That was their only goal when they started, which is a fine goal to have. But I really enjoy these songs and coming up with my own way of playing them that’s fun for me and it’s a bonus if other people happen to like it too.

These days, how do you find the songs?

It’s mostly records I own. I’ll sometimes go through my records and rediscover things that I’d overlooked before. Sometimes, I’ll just be browsing around on YouTube and find something. There are a million channels out there. There are channels devoted exclusively to songs from the 1920s and ’30s. There’s a wealth of material, literally, at your fingertips.

What about Michigan, specifically. Are any of them inspiring you these days?

The thing about Michigan is, all the great music that happened here, for the most part, happened because people moved up here from the south to find jobs. To work in the auto industry. Our music is so rich here, because we have people from Louisiana, Mississippi, Arkansas, Alabama and Georgia, North and South Carolina. They all came up here.

Doctor Ross “The Harmonica Boss” is one of them—moved to Flint for an auto plant job.

Well, not as a kid, but as a late teenager. I wanted to get into the roots of music. I was always interested in “where did it come from”? I started really liking the Yardbirds, Rolling Stones, Kinks and the Animals and all that stuff when I was in high school so I wanted to know where it came from. Then I started reading the record labels and seen these songwriters’ names on there.  From that, I’d find Howlin’ Wolf, Bo Diddley and Muddy Waters. I listened to them and really dug it. Then I’d say, “Well … where did that come from?” Those guys were from the ’50s—what happened before that?