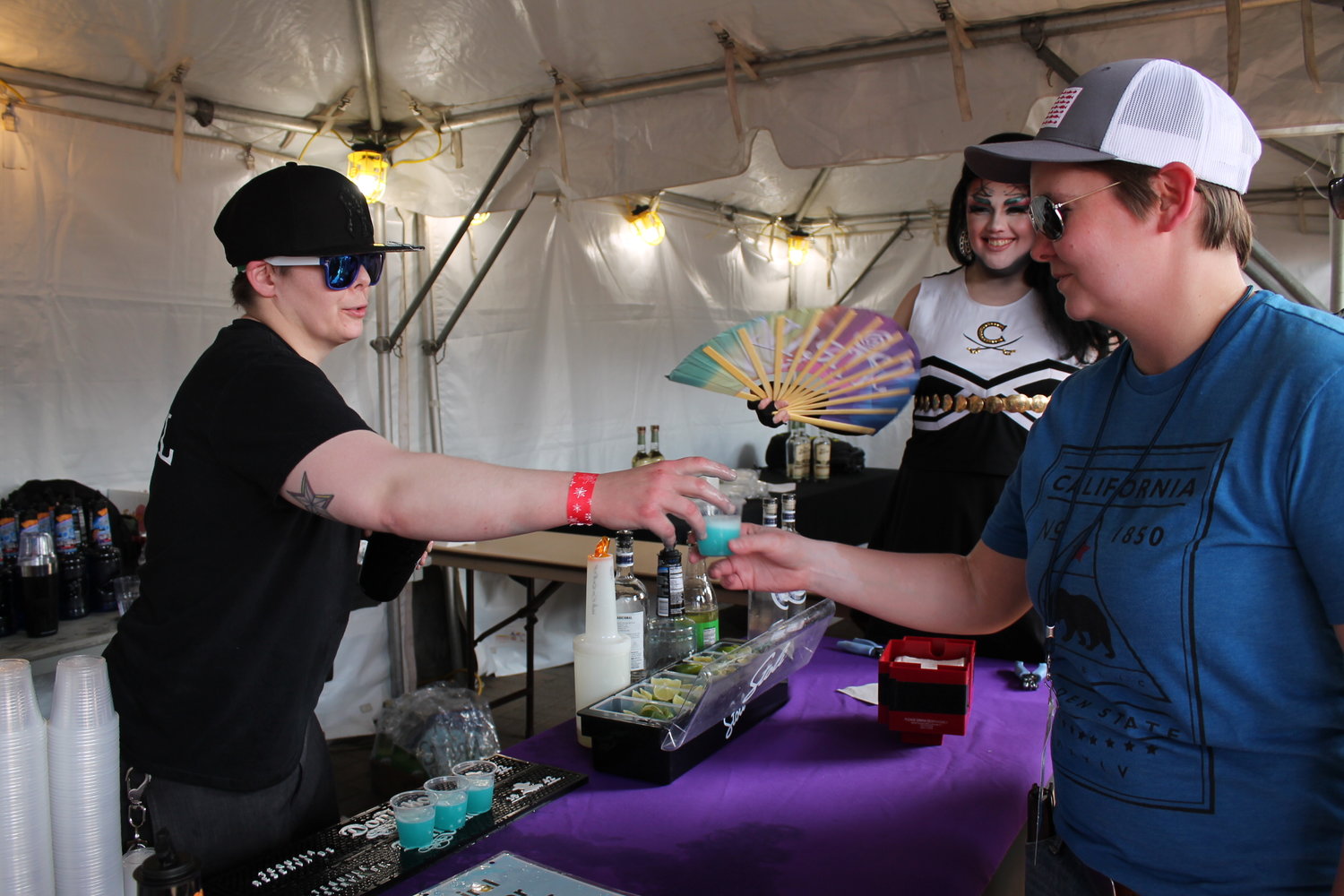 MONDAY, Sept. 6 — Spiral Dance Club is on its way to a new life, says businessman Adam Brewer, a native of Leslie.

Brewer, 36, said he has made a nonrefundable deposit on a purchase agreement for the LGBTQ nightclub at 1247 Center St. in Old Town. It closed in March 2020 because of the pandemic and never reopened.

Efforts to reach the club’s owner, Tom Donall, to confirm the sale have been unsuccessful.

Brewer said today he is awaiting final approval from governmental authorities on the transfer of the liquor license. He said he expects that to happen by the beginning of October.

City Council must approve the transfer of the liquor license as must the Michigan Liquor Control Commission.

He hopes a swift approval by the beginning of October will result in reopening shortly after.

Brewer said he will update the location some, but attendees can expect an LGBTQ community-focused location with dancing to contribute to the community.

“It will be very similar,” he said. “I own several properties in Old Town, and I think this is just an important part of the community. I am excited to bring it back.”

If response to his Facebook post announcing that he was seeking employees for the new club is an example of the eagerness to see the club lights flashing and the bass booming, he’s likely in for a success. He said the post he made resulted in over 100 shares.

“That’s unusual for me,” he said with a chuckle on the phone.

He has begun to advertise for new employees.

Rodger Geissman, known as DJ Lipgloss, has been hired as entertainment manager and show director for the new club. Geissman has a long history in Michigan’s LGBTQ community of developing and promoting drag shows from Lansing to Grand Rapids.

Brewer, who lives in Okemos, owned Brewer Iron and Metal, 2547 W. Main St. It was a local recycling business located focused on recycling and selling used cars. He sold the business to Padnos and now tows vehicles to them for recycling with his tow company Gigi’s. In addition, he has property holdings in the city under three different limited liability companies: Old Town L.L.C., Drew L.L.C and Brewer Housing L.L.C. It is not uncommon for businesses to create separate businesses for various property interests to protect assets from the liabilities of another business venture.

With Spiral closed down as Donall sought to sell the business and property, the only bar specifically designating itself as an LGBTQ bar in Greater Lansing was Esquire Club, a block away in Old Town. However, that bar, at the corner of Turner and Center streets, does not allow anyone under the age of 21 to enter. In addition, while it has a small dance floor, it is mostly a neighborhood bar designed for socializing.

The business went on the market in April 2019.

Donall told City Pulse in 2019 that he was hoping to keep the property and sell just the business and liquor license to operate it. Brewer said he’s purchasing the business, liquor license, the 4,870-square-foot building and 0.375-acre property.

Spiral opened in 2000 as part of the influx of new investment into Lansing’s Old Town neighborhood. It was also a time of dislocation for the city’s gay bars, which had been ousted from Michigan Avenue to make way for the baseball stadium. The establishment helped anchor Old Town as an LGBTQ-friendly stronghold in Lansing, where there was also an LGBTQ bookstore, The Real World Emporium, which served as an informal community center and political headquarters for the community.