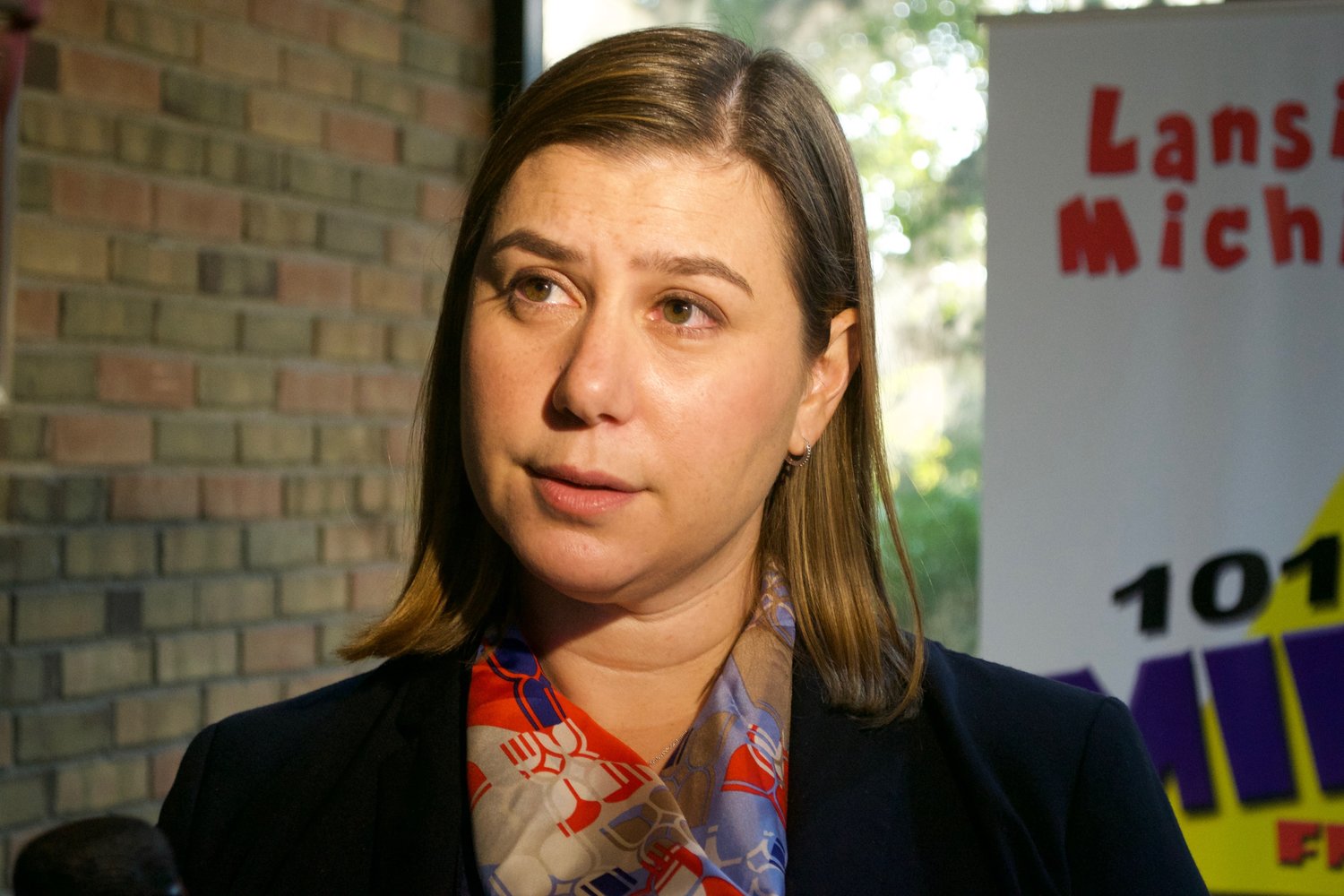 U.S. Rep. Elissa Slotkin, D-Holly, hasn’t made up her mind on who her Democratic presidential nominee pick will be. She said she’ll probably keep her choice to herself when she does.

What the 8th Congressional District freshman will say, however, is she’s looking for someone who believes it’s important to get both base voters and swing voters.

“That’s, to me, the primary lesson of 2018 in Michigan, and it’s the primary lesson from decades and decades of watching Michigan politics,” she said. “Presidents win when they get the base and the swing voters. For me, it has to be someone who appeals to both.”

Coming from someone who did the exact same thing in winning a congressional district that was solidly in the Republican column for years, Slotkin’s comments make sense. Trump won in her Ingham/Livingston/northern Oakland county district by seven points in 2016, making her one of 31 Democrats nationwide in 2018 to win their seats in districts Trump won.

Slotkin said she believes the country needs to elect a new president in 2020 and that has to be the primary “mission” for Democrats going into the election year.

“That has to be the focus,” she said. “Not these back-and-forth battles among Democrats. No one likes the vitriol between the candidates. I just don’t believe that’s how leaders should act.

“As I’ve been saying to everybody, we need someone who unites people, not divides people.”

Dems do well in Michigan

Who is that person? Based on the recent polling of the Democratic field, Joe Biden and Michael Bloomberg do marginally better against Trump than Elizabeth Warren or Bernie Sanders. But, honestly, in Michigan it might not matter.

A survey conducted by Oakland University and two other Midwest colleges found that based on responses from 1,023 Michiganders, a generic Democratic presidential candidate beats Trump in Michigan 46.8% to 33.9%, a nearly 13-percentage point gap.

The margin in Michigan was wider than a 12-point gap in Wisconsin, a 10-point gap in Pennsylvania and a 5-point gap in Ohio, the three other states the trio of OU, Baldwin Wallace University and Ohio Northern University tested.

The Jan. 8-20 survey also found that 49.1% of Michigan voters agreed with the statement, “I am almost certain to vote against Donald Trump no matter whom the Democrats nominate for president.

Only 29.0% agreed with the phase, “I am almost certain to vote for Donald Trump no matter whom the Democrats nominate for president.”

A different survey using a different universe of Michigan likely voters found a tighter race and with most Democratic candidates all winning outside of the four-point margin of error. EPIC-MRA had Michael Bloomberg beating Trump by 7 percentage points, Biden by 6 points and Sanders by 5. Warren defeated Trump by 3 points within the Detroit Free Press poll.

Still, Elizabeth Warren supporters are making the case that their candidate “is the most electable Democrat here in the heartland.”

“The groundswell of grassroots organizing for Elizabeth Warren and elected officials endorsing her at every level of government shows me that her message will drive the voter turnout we need in 2020 to defeat Trump,” said Andy Levin.

Former Michigan Democratic Party Chairman Mark Brewer is among the more than 3,000 progressive elected leaders and movement leaders, who are speaking out in coordination with the Warren-aligned Progressive Change Campaign Committee.

The Michigan Campaign Finance Network reported that Bloomberg has aired 13 different ads more than 7,600 times in the state. So far in 2020, ads from the former New York City mayor are 79% of all political advertisements on Michigan television.

By comparison, at this time in the 2016 primary, Bernie Sanders had 676 ads and more than $320,000 in Michigan by late February. Bloomberg is spending an average of $741,000 a week in 2020. He’s on pace to outspend all his fellow Democratic presidential candidates combined in television ads.

(Kyle Melinn of the Capitol news service MIRS is at melinnky@gmail.com.)