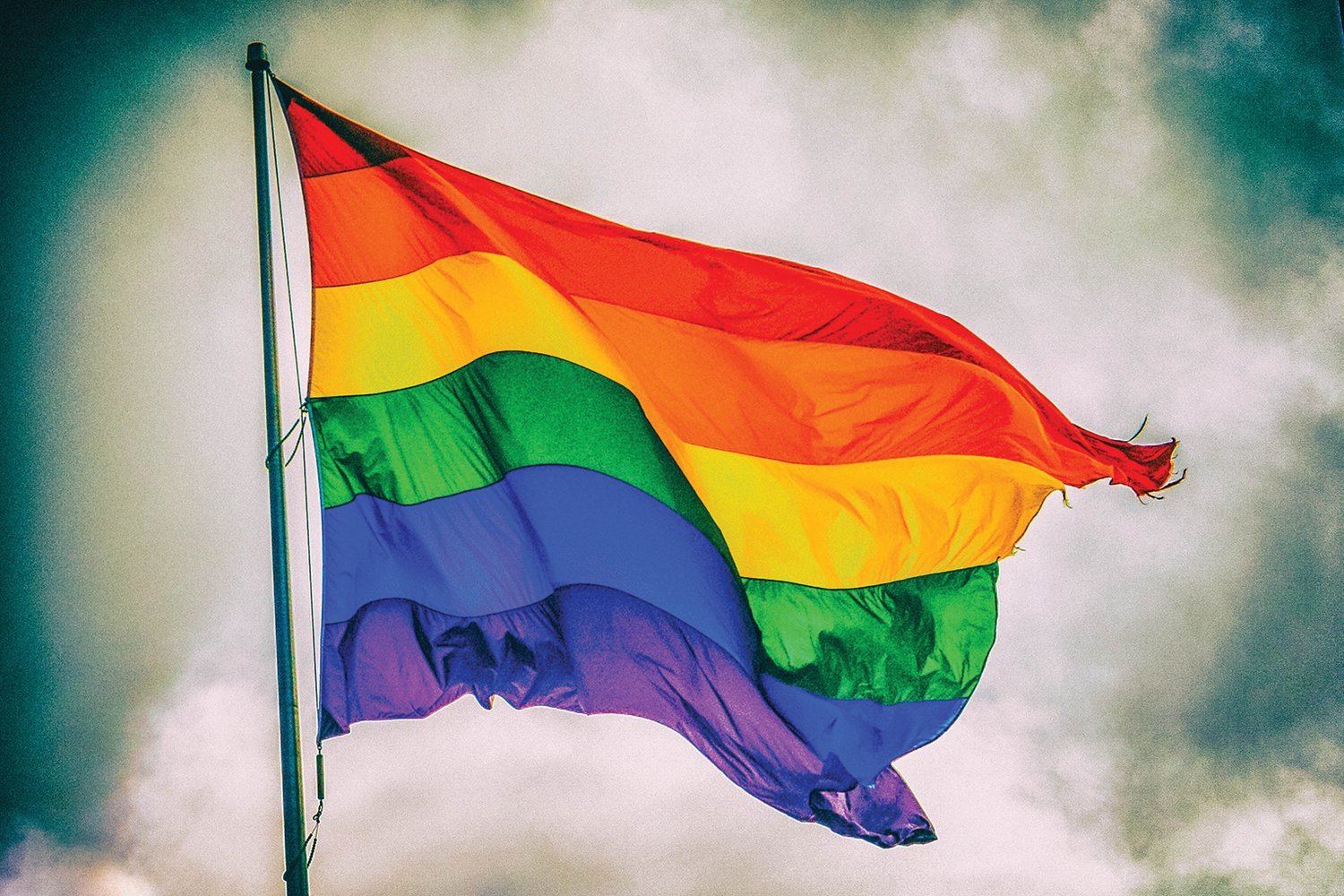 Domestic violence reports in the United States increased in 2020 in correlation with COVID-19 stay-at-home orders.

This trend identified in the American Journal of Emergency Medicine alarms the LGTBQ community as its members are more likely to experience domestic violence, advocates said.

“LGBT survivors of this type of violence are put into these situations because power and control differ more than in cisgender or straight relationships,” said Brooke Lindley, a field manager for Equality Michigan, a Detroit-based political advocacy organization.

“Power and control can look a bunch of different ways, but when you’re specifically talking about a community of people who have always been viewed as less than, it’s so much easier to have more power over people who are already considered ‘other,’” Lindley said. “Transgender victims experience hate crimes and physical violence at a greater rate.”

Anti-transgender hate crimes increased by 20% in 2019 compared to 2018, according to the FBI’s Uniform Crime Report released in November.

Lindley and other advocates say the pandemic has amplified the problems marginalized communities experience and that trans women are among the country’s most marginalized groups.

“Trans women more so are financially reliant on a live-in partner, and that can trap people in unsafe domestic situations,” said Morgan Doherty, a coordinator for the LGBT Resource Center at Michigan State University.

“Because of the financial crisis accompanying the pandemic, incidences of domestic violence have increased across the board, and trans people are less likely to have another place to go,” Doherty said. Trans people often find it difficult to reach out to domestic violence services.

At least 37 transgender people were murdered in the U.S. in 2020, according to the Human Rights Campaign. That’s the highest number of confirmed trans homicides the LGBTQ advocacy group has ever recorded.

Not everyone agrees violence against trans women has increased. Some believe this violence has always been underreported.

“I challenge the statistics that say there’s been an uptick in violence,” said Jazz McKinney, the interim director of the Grand Rapids Pride Center.

“Was there really an uptick or is it just that it’s being reported more? Crimes against LGBTQ people are typically underreported,” McKinney said.

Any data that indicates an increase in violence against LGBTQ people can account for only  reported incidents, McKinney said. “But even then, we know there’s a lot more murders that are happening.”

McKinney said it can be difficult for trans people to find steady work that allows them to freely express themselves. Additionally, trans people have a harder time finding stable housing, which McKinney said makes them especially vulnerable to abuse.

The ability of LGBTQ people to report incidents of violence can further be complicated by current discrimination laws in Michigan.

“There’s a whole bunch of missing components in existing Michigan law that we can update to provide stability to a community that disproportionately experiences hardships,” said Sen. Jeremy Moss, D-Southfield.

“We need to put into our existing hate crimes statute, protections so that a trans person can report a hate crime and be treated seriously about it,” Moss said.

The law ought to provide a safety net to protect trans people in domestically abusive environments, he said, citing difficulties finding stable employment and housing, particularly during a pandemic, as contributing to the unstable environments trans people live in.

“When you can be fired without notice, when you can be kicked out of your house just because somebody doesn’t like who you are, it creates a lot of stressors for somebody and it puts them in unstable environments.”

Moss suggested that inclusion of a gender-identity category into Michigan civil rights law could improve the housing and working conditions of trans people.

The Elliott-Larsen Civil Rights Act prohibits discrimination in employment and housing for marginalized communities but doesn’t protect against discrimination based on gender-identity and sexual orientation.

“Creating opportunities through amending the Elliott-Larsen Civil Rights Act would go a long way to address the violence that trans women, and specifically trans women of color, have to endure,” Moss said. “We have been advocating as a community for 30-plus years to add sexual-orientation and gender-identity to the existing protected classes.”