Remembering a Legend: Gordy Garris of The Frost, Beaux Jens 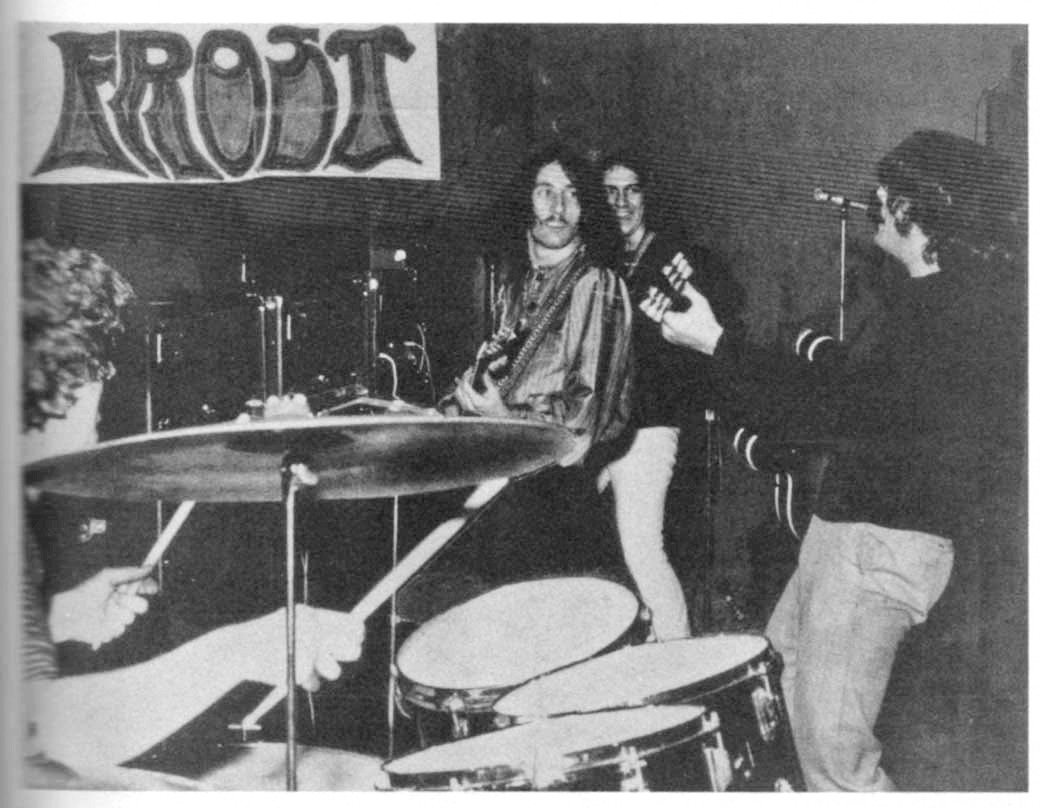 Gordy Garris (center) performs with The Frost at the Grande Ballroom.
Courtesy 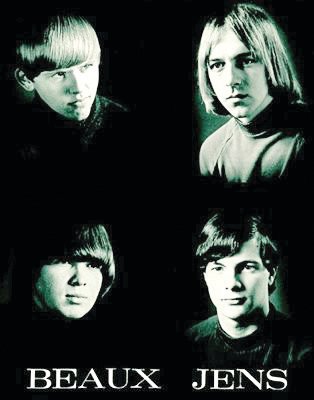 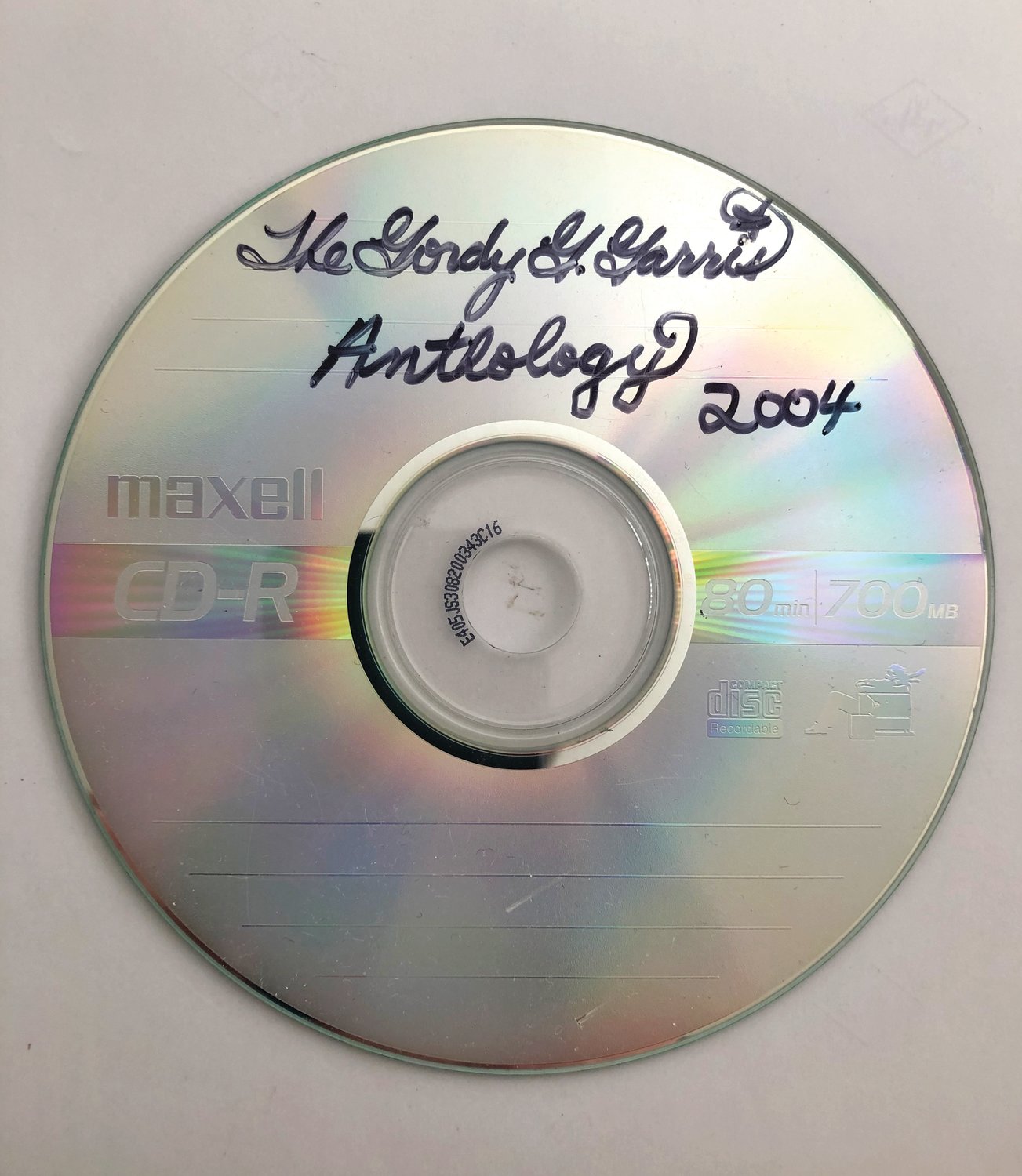 The Lansing area is home to a small number of local rock legends, one of those is the late Gordy Garris, who died Feb. 5 at age 71.

Back in 2004, I was standing inside a tiny vinyl shop in Saginaw called Records & Tapes Galore. The guy behind me in line saw my fresh stack of Michigan-made LPs and said, “Hey, I think you might like my music — here you go.” The unknown man hands me a CD-r with “The Gordy Garris Anthology” handwritten on it in permanent marker. Being a Michigan music fan, I immediately recognized Garris and was amazed to be in his presence. Over the years, he’d been a man of mystery, not to mention his rock ’n roll resume.

While he is best known as the bassist for The Frost, a prominent Michigan-based band launched by the legendary guitarist Dick Wagner in 1968, Garris first entered the local music scene as a teenager in The Beaux Jens. Formed in 1966, amidst Beatlemania, The Beaux Jens were one of Grand Ledge’s biggest bands, alongside Tonto & the Renegades.

In its brief existence, the band cut one 7” record, the original song “She Was Mine” / “Trouble Baby” single via the Sound of the Sceen, a vanity label operated by The Sceen, a teen club the Beaux Jens frequently packed. Years after its release, the primitive 1967 45 rpm steadily became a garage-rock classic, especially after being featured on the third volume of Crypt Records’ acclaimed “Back From The Grave” series. The sporadic screams and haunting organ on “She Was Mine,” the band’s ethereal signature tune, set it far apart from other cheery tunes of the times. The group quickly became a priority for the Grand Ledge teens.

“None of us were great students,” said keyboardist Toby Bates in 2013. “The more success we got as a band, the more we all kind of fizzled out on academics. But we had a great following at our high school. Along with our rivals, Tonto & the Renegades, we were all in the same circle. After we released the 45, we had a fan club between Grand Rapids and Flint.”

However, not long after its release, Garris, who co-wrote both sides of the disc, left The Beaux Gens after being offered a spot in a new band being formed by Wagner, formerly of The Bossmen.

“When we lost Gordy, our bass player, to Dick Wagner’s band, The Frost, it was the beginning of the end. We tried to replace Gordy with two people, and it still didn’t work,” said keyboardist Toby Bates. “So two months later it all fizzled out and everyone went their own directions.”

While Garris was used to performing in front of hundreds of local teens, his time in The Frost allowed Garris to perform in front of thousands. Often sharing stages with fellow Mitten State rockers like The Stooges, MC5, and Amboy Dukes, The Frost quickly became rock royalty. Along the way, the group also played with the Jeff Beck Group, The Byrds, Jefferson Airplane, Pink Floyd and dozens of other national acts. From countless hazy gigs at The Grande Ballroom in Detroit to high-profile shows at The Whiskey A Go Go in Los Angeles, Garris realized his childhood dream and became a successful, full-time musician.

Perhaps his biggest show was at the Goose Lake International Music Festival (aka “Michigan’s Woodstock”), which drew around 200,000 hippies thanks to a laundry list of now-iconic bands. And While Wagner was the key figure in The Frost, Garris did contribute some writing and co-writing credits along the way, including “Through the Eyes of Love” and “Baby Once You Got It.”

After he left The Frost, Garris continued to write and release some solo music— including 1980’s self-released “I Need Your Love” single. While the late Garris no doubt left behind an impressive stack of records, my favorite will always be the handmade CD-r he handed me 17 years ago inside a tiny vinyl shop in Saginaw, Michigan.

Also, last week, Garris’ son, Gordy Garris Jr., released a heartfelt tribute single via YouTube called “Disappear” in memory of his father. Be sure to seek that out, and revisit Garris’ remarkable catalog.