Peters weighs in on impeachment; poll shows him up 16% 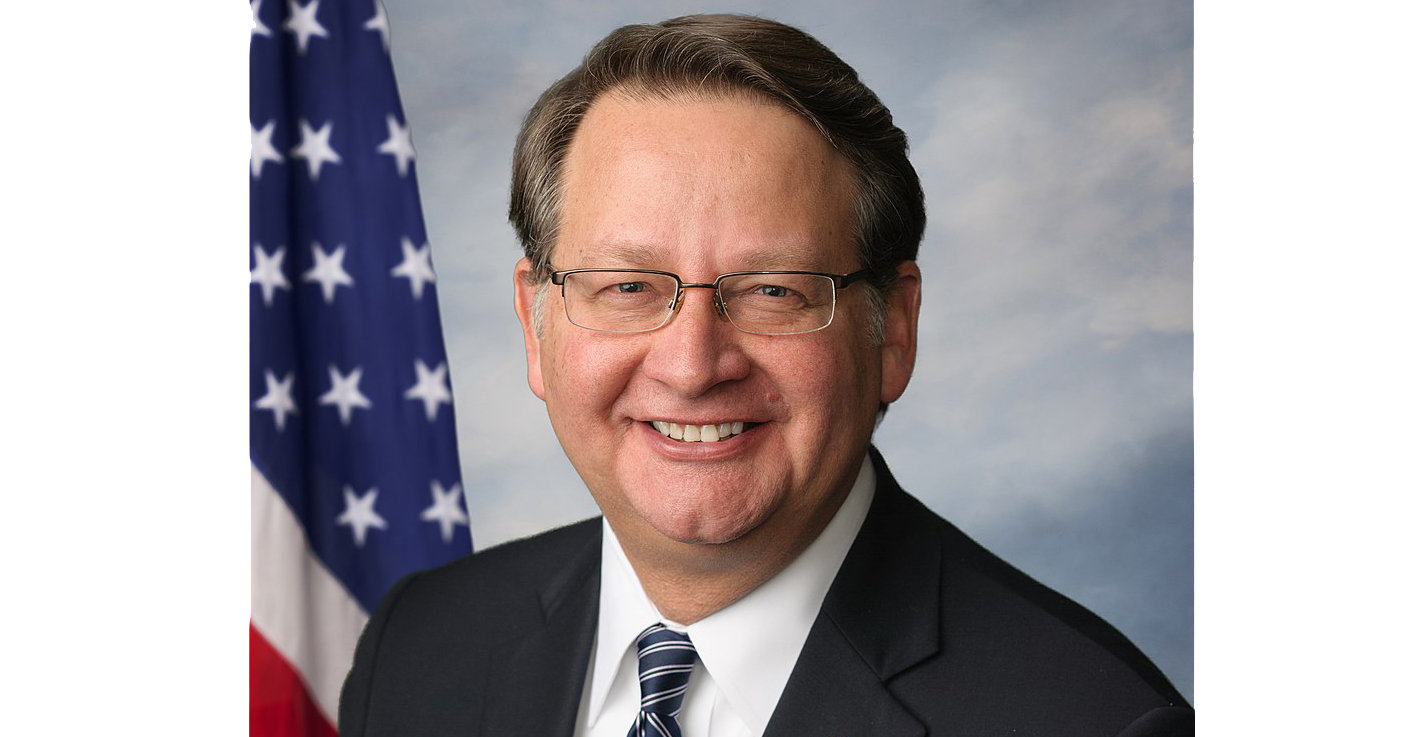 U.S. Sen. Gary Peters, D-Bloomfield Township, doesn’t have a direct role in whether President Donald Trump is impeached. It’s for the U.S. House to decide if charges are brought against a sitting president.

Peters would be one of 100 votes in the U.S. Senate, however, to determine if Trump’s conduct in office necessitates his removal from office.

The freshman U.S. senator said he’d need to wait until all the evidence is presented in a trial-like format before making a such a weighty decision. But he did tell reporters after visiting the Lansing Regional Chamber of Commerce Tuesday that what he’s seen up to this point is “troubling.”

“When you have the president, in his own words asking another foreign leader for help in an election, getting his assistance, a foreign government assisting him here in the United States, it is clearly wrong, but I think it is important to look at all of the facts and bring all of the facts together,” Peters responded to a question about impeachment.

Trump allegedly asked Ukrainian President Volodymyr Zelensky to pursue an investigation of Democratic rival Joe Biden and his son Hunter Biden. About the same time, nearly $400 million in military aid to Ukraine was frozen and then released.

“It is not just a phone call. There’s a lot of back stories on that phone call,” Peters said. As a member of the Armed Services Committee, he has talked to Ukrainian officials about that aid.

“I know how essential foreign aid was for them to maintain their sovereignty and fight Russian aggression in their country, already with the annexation of Crimea by the Russians, and the continual fighting that is occurring on the border. Ukrainians know that they are outmatched in weaponry by the Russians, particularly Russian tanks. They needed American armaments to be able to defend their country.”

Peters said he has sent a letter to the Office of Management and Budget asking for what transpired there and why the aid was stopped.

“This aid was on its way, and suddenly it stopped. Who ordered that? Under what basis did they order that? What are the circumstances why you did that?” Peters explained.

He said the incident leads to a lot of questions and Peters said he thinks those facts will come out in the days and months ahead.

While this is all going on, Peters will be seeking a second term next year, and recent polling has him up 16 percentage points on his presumed Republican opponent, John James. A Target Insyght statewide survey of 804 likely Michigan voters taken Sept. 24 to 26 for MIRS News found Peters up 53% to 37%.

The Democrat’s lead is slightly wider than the 50%-to-36% advantage the incumbent had on James in April. The number of undecided voters edged down from 14% in April to 9%.

Peters had a massive 96% to 1% advantage over James among Democrats and James had a huge 86% to 5% lead over Peters among Republicans.

Among independents, however, Peters is carving out a larger advantage. In April, Peters was leading James 36% to 32%. This week, Peters was up on James 44% to 19% among voters in this demographic.

“The Democrats have come home. Republicans are, too,” said Ed Sarpolus, of Target Insyght. “It’s all related to what’s happening to Donald Trump and the top of the ticket. Right now, 77% of Republicans are convinced that Trump will be re-elected.”

Sarpolus said James is doing comparatively well among African-Americans, typically a population that goes for Democratic candidates. If the race becomes close, Peters’ fortunes could hinge on what happens in the black community. James, an African-American, is the CEO of a family logistics company. He was the Republicans’ 2018 nominee for the U.S. Senate. He lost to Debbie Stabenow, but by a smaller margin than anticipated.

Among Republicans at the recent Republican Mackinac Policy Conference, James was given a rock-star’s welcome, with a halo of people three deep around him on the Grand Hotel porch pretty much all weekend.

The James camp has about a year to spread that excitement statewide and the early polling shows he has an uphill battle.

Remember when James said last year he supported Trump 2000%? The Democrats do, and that same poll Target Insyght did showed Trump down 54% to 34% to Joe Biden in Michigan. All and all, it’s comforting numbers for a Democrat like Peters.

(Kyle Melinn of the Capitol news service MIRS is at melinnky@gmail.com.)