Donate
Log in
Turn It Down: Loud Dispatches from Lansing's Music Scene 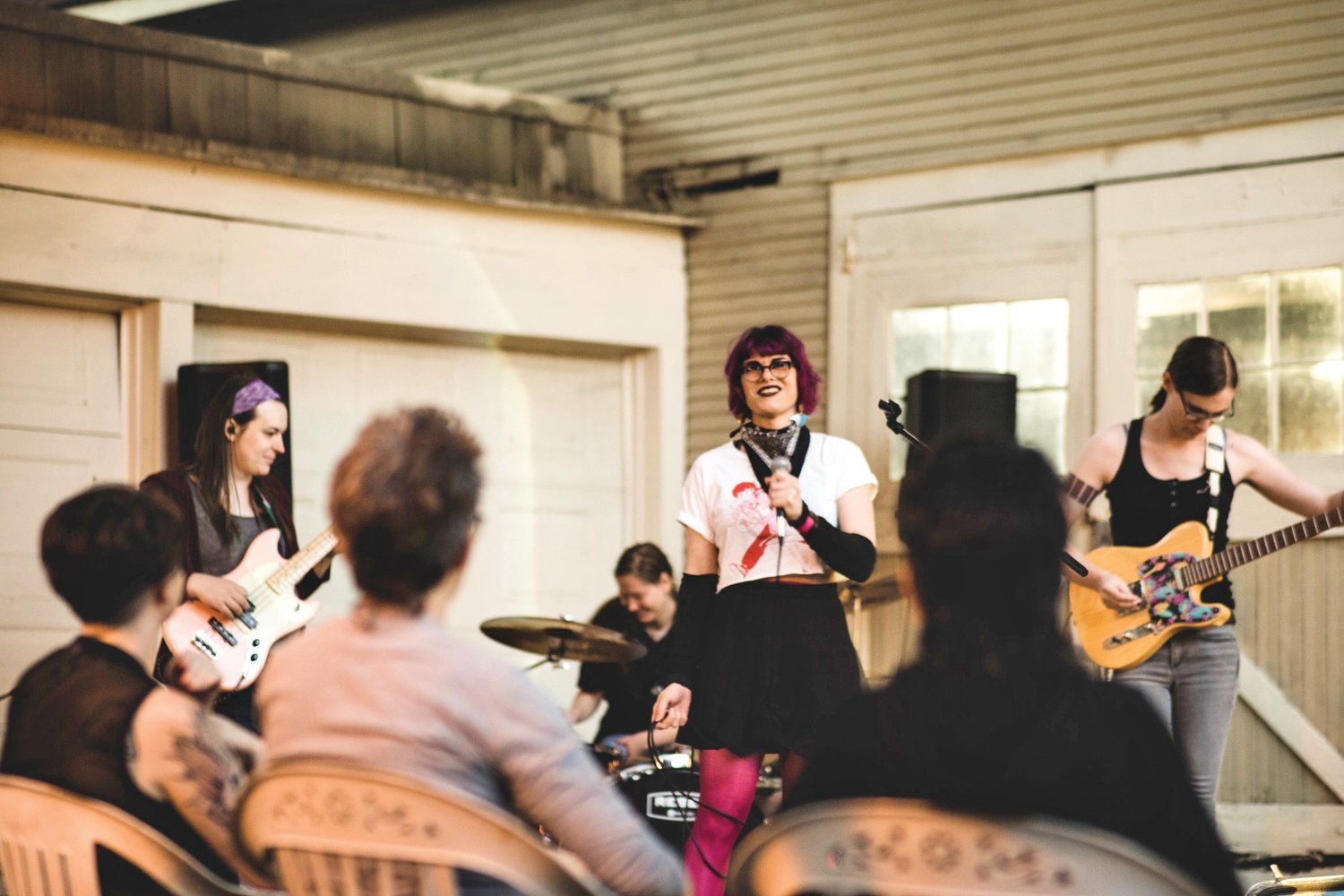 The Lansing-based also band has a new EP, “Abomination,” in the works.
Photo by Olivia Dejonghe 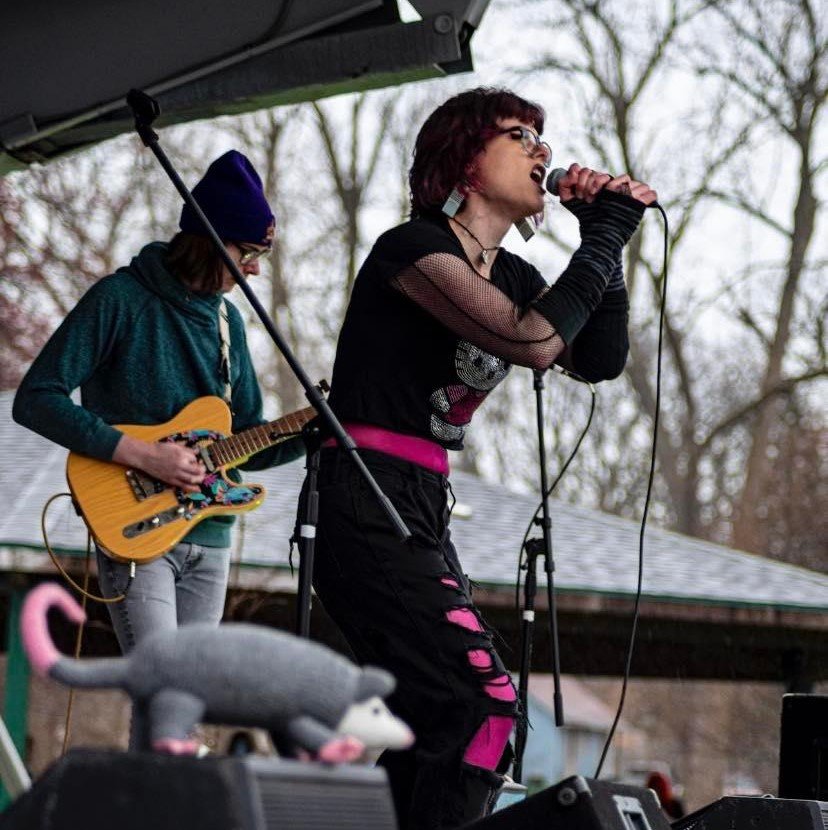 Since releasing its fierce, femme riot-pop debut EP back in February 2020, PET ME also issued the equally impressive 2022 single, “Ghost.” The Lansing band’s Saturday set at Lansing Pride will also showcase those songs and some fresh, newly penned tracks.

What’s it like to be on the Pride Festival roster, and what can fans expect to hear?

Vikki Vera: We were really honored to be asked to play Pride. Public representation of queer identities is more important than ever. There are active mainstream efforts on the right to silence us and push us to the margins of society. We’ve gotten some hate on our social media from far-right trolls, which means we’re definitely doing the right thing. Our existence and visibility as a band is basically a “fuck you” to those fascist assholes and an affirmation for queer people. Also, it’s rad to play at a festival.

What can people expect to hear at your set? Any surprises?

Our set will have a brand-new song that we’ve never played live before and a few that have only been in a couple of sets. And with this festival, we’ll reach a lot of people who’ve probably never heard us before, so we’re working to make our set as amazing as possible.

Since the “Ghost” single was released back in February, what has PET ME been up to?

A lot! We have a new EP in the works. It’s going to be called “Abomination.” The recording is all done. Now it’s in the mixing process. We’re anticipating a release date in late September. We’re super excited about this one because it has some hard rock influences and goes really hard. On Aug. 27, we’re doing a gig at the Avenue Cafe with She/Her/Hers, Fernando Silverio Solis and Cameo Headlands. That’s going to be an incredible show. And we’re working on some fun new merch items that we think people will love. One of the people who saw our set at Stoopfest liked us so much that he offered to do a limited run of die-cut records of our debut EP. Those will be available this fall at our shows or at @folkpunkarchivist on Instagram.