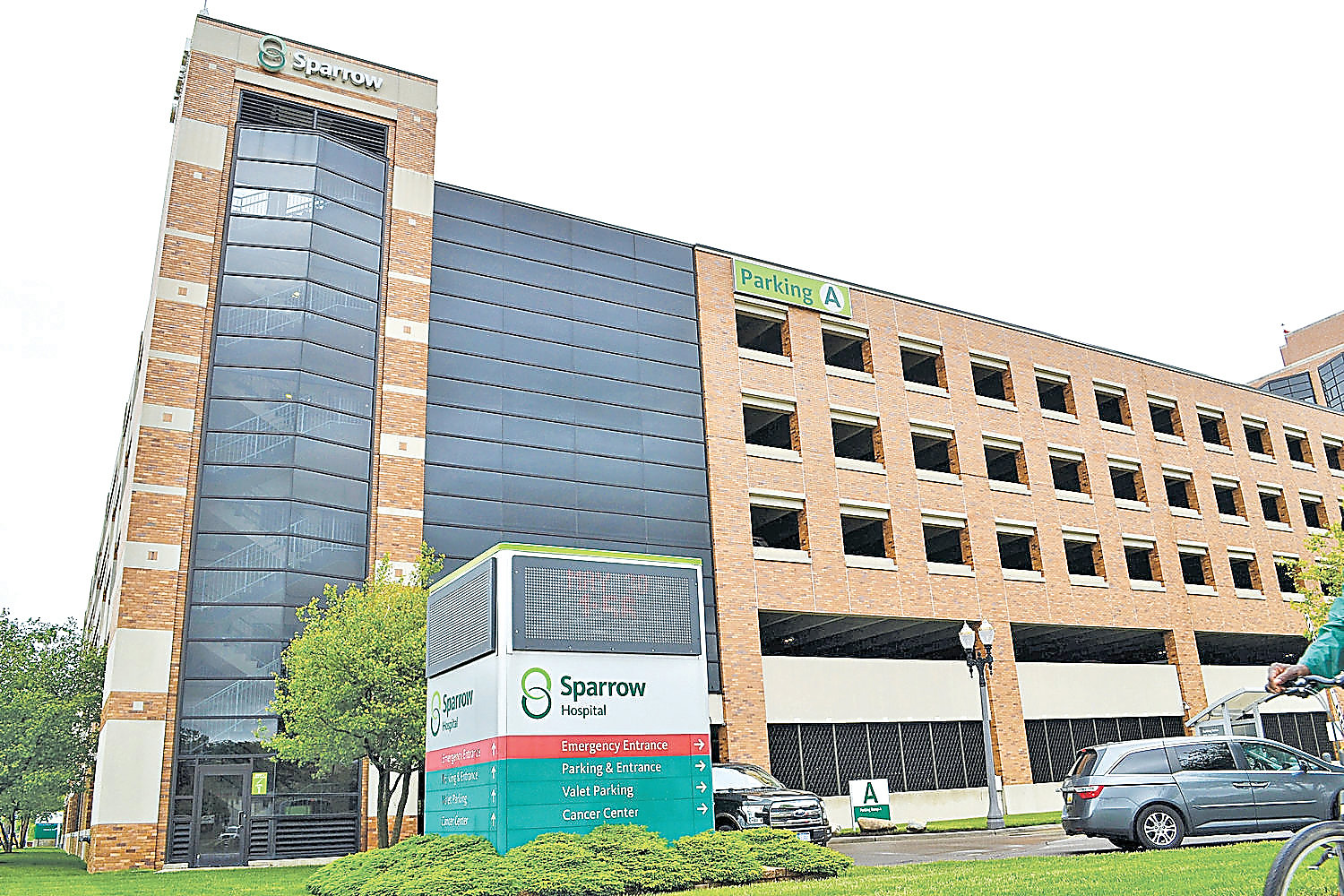 THURSDAY, Oct. 21 — A labor union that represents about 2,200 employees at Sparrow Health System in Lansing has organized a picket for next month outside of the hospital on Michigan Avenue amid concerns over nursing shortages and inadequate working conditions for its staff.

The Professional Employee Council of Sparrow Hospital — a local subsect of the Michigan Nurses Association — announced plans this morning for an “informational picket” Nov. 3 while the union continues to bargain with administrators for a “fair” contract.

“The pandemic has shown us the flaws in our healthcare system and how vital it is that these flaws be fixed. Sparrow executives cannot keep choosing to skate on thin ice with our staffing levels,” said Katie Pontifex, a local nurse and president of the Professional Employee Council. “There isn't a shortage of nurses and healthcare workers in this state. There is a shortage of nurses and healthcare workers willing to work under the current conditions that hospital executives have become way too comfortable with over the years. The worse staffing gets, the more qualified caregivers we lose. Something has to change, and it needs to change now.”

Officials at Sparrow Hospital did not immediately respond to a request for comment today.

A report in the Detroit Free Press noted that every room in Sparrow’s emergency department was full this month, leaving some patients lining the hallways to await treatment. Some sick patients have also reportedly waited hours, even days, for a bed to open.

The key issue in the dispute: Despite receiving $106 million in pandemic-related funding from the federal government, hospital officials have so far refused to implement retention incentives or reinstate longevity bonuses for its existing staff, according to a press release sent today from the union.

The key demand: “A fair contract that recruits and retains caregivers and puts patients before profits,” according to Kevin Glaza, union vice president and pharmacist at Sparrow Hospital.

And with less than two weeks until the union’s current collective bargaining agreement expires Oct. 30, union officials said that top hospital administrators have refused to follow existing contract language regarding “safe staffing” levels, decided to raise healthcare costs by about 12% for caregivers and fell short on its proposed future wage increases — effectively “asking frontliners to take a pay cut in the middle of a pandemic,” union officials contended.

“I am exhausted. I am frustrated. I am tired of being asked to keep doing more with less. We need safe staffing. We need to recruit and retain nurses and other caregivers. We need to be heard,” said Jennifer Ackley, a nurse who works in the Emergency Department. “Sparrow executives cannot keep trying to use the pandemic as an excuse not to do the right thing.”

Shortly before contract negotiations began, Sparrow hired Barnes and Thornburg,  a law firm that specializes in “union avoidance,” according to its website. The union has labeled that move as “an aggressively anti-union approach” to contract negotiations. And while next month’s picket plan isn’t a work stoppage, it could develop into a full-blown strike if a new contract isn’t settled.

“We sincerely hope that Sparrow executives listen to nurses, healthcare professionals and community members and start negotiating in good faith,” Pontifex said in a release. “However, we are prepared to do whatever it takes to advocate for our patients and our community.”

Added Julie Mason, a clinic laboratory scientist at Sparrow Hospital: “We are advocating for safe staffing. We are advocating to retain caregivers. Rather than investing in the frontlines, Sparrow’s executives have chosen to hire anti-union attorneys to try to silence our collective voice. We are holding this informational picket to say we will not be silenced.”