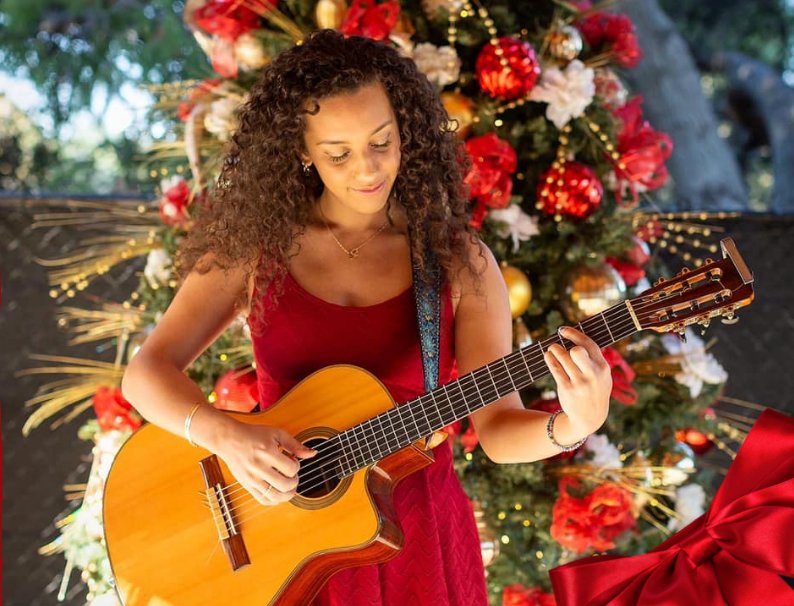 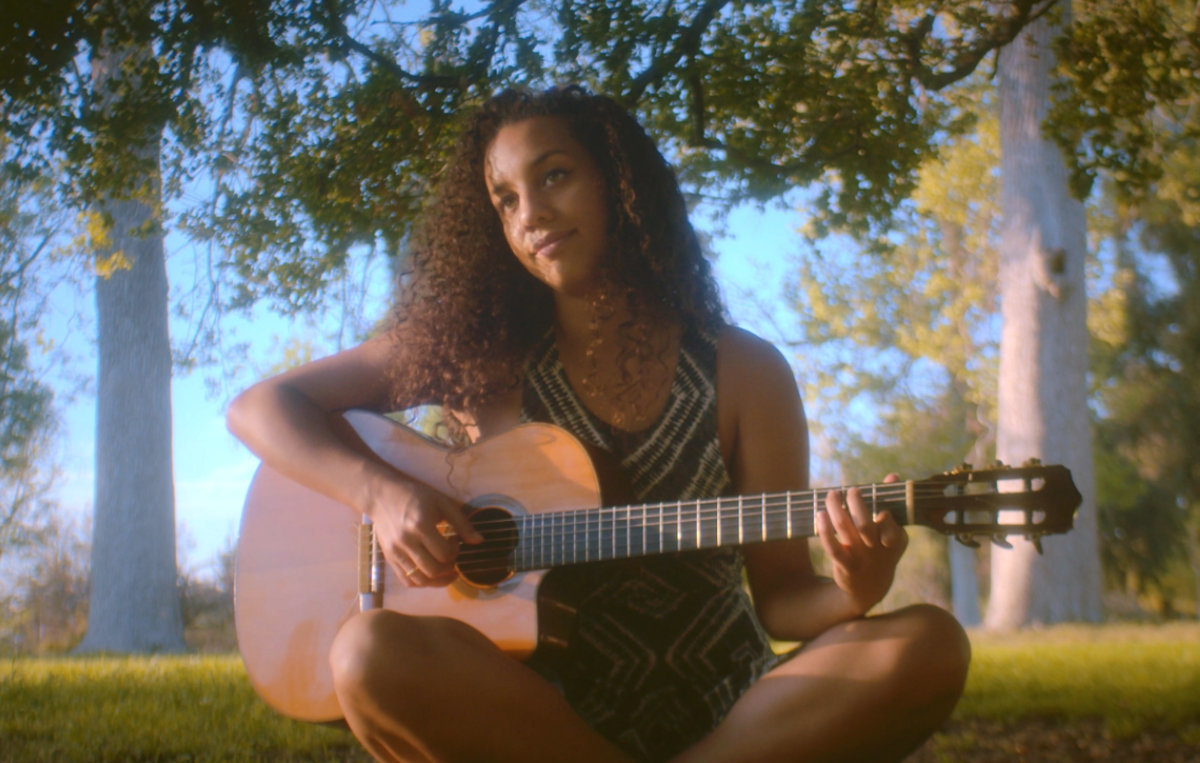 While her roots are in Lansing, singer-songwriter Taylor Taylor has called Los Angeles home for the last four years. Since the big move, she’s further developed her warm, eclectic style of pop music. Her latest single, a surprisingly soulful cover of Uncle Kracker’s “Follow Me,” was self-produced. She also played all the instruments on it — a prime example of her dynamic talent.

Taylor returns to Lansing this weekend for her “Home for the Holidays” show Saturday at UrbanBeat. She will be joined by her band as well. In the meantime, the troubadour chatted with City Pulse about life out West and what’s next.

What motivated your move to California, and how’s it been so far?

Taylor: I moved to LA in 2018 to meet more music connections and collaborators. I can’t believe it’s been almost five years. It’s encouraging to be surrounded by people in all aspects of the entertainment industry. I have found people to be very supportive and uplifting. The constant sunshine is a nice bonus, but I yearn for a hearty thunderstorm.

How would you compare being a musician in Michigan compared to LA?

There are obviously lots more musicians and singers in LA. It makes me appreciate all the support I have in the Lansing area when I come back home.

What’s been inspiring your lyrics and songwriting recently?

Over the past year, I’ve acquired a few guitar pedals, a steel-string guitar — which I keep in an alternate tuning — and a keyboard with weighted keys to mimic a real piano. I’ve been playing guitar for so long that sometimes I feel like I’m playing the same chords over and over while writing. But having these other instruments, pedals and plug-ins helps keep the process fresh.

Over the years, what songwriter has stirred you the most?

I’ve always been a fan of John Mayer’s songwriting. He has some really beautiful lyrics, and I remember feeling the passion in his music when I was a kid. I still listen to his music, old and new. More recently, I’ve been admiring singer-songwriters like Jensen McRae, Lizzy McAlpine and Lianne La Havas. I love the vulnerability, storytelling and imagery that Lizzy and Jensen bring. I love Lianne’s chords, classiness and beautiful, buttery vibrato.

Your discography has grown a lot over the years. Which would you consider a pivotal release?

I just celebrated the 10th anniversary of my very first EP from 2012. I currently have four EPs, about a dozen singles and lots of unrecorded music. I made a song in 2018 called “All Day” that’s special to me because it’s the first song I released that’s self-produced. Initially, I didn’t have any intention of putting it out. I was having fun with sounds and adding what I thought would sound cool.

The song made me more confident as a producer. It made me feel like more of an “artist,” as opposed to just a singer-songwriter, because it is different from all my previous works. “All Day” has few words and focuses on the song’s vibe. There are synths and sound effects and vocal effects. It demonstrates a bit of my versatility as a music creator, and it felt very freeing to make music without any agenda.