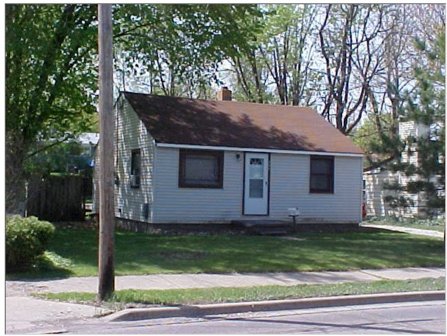 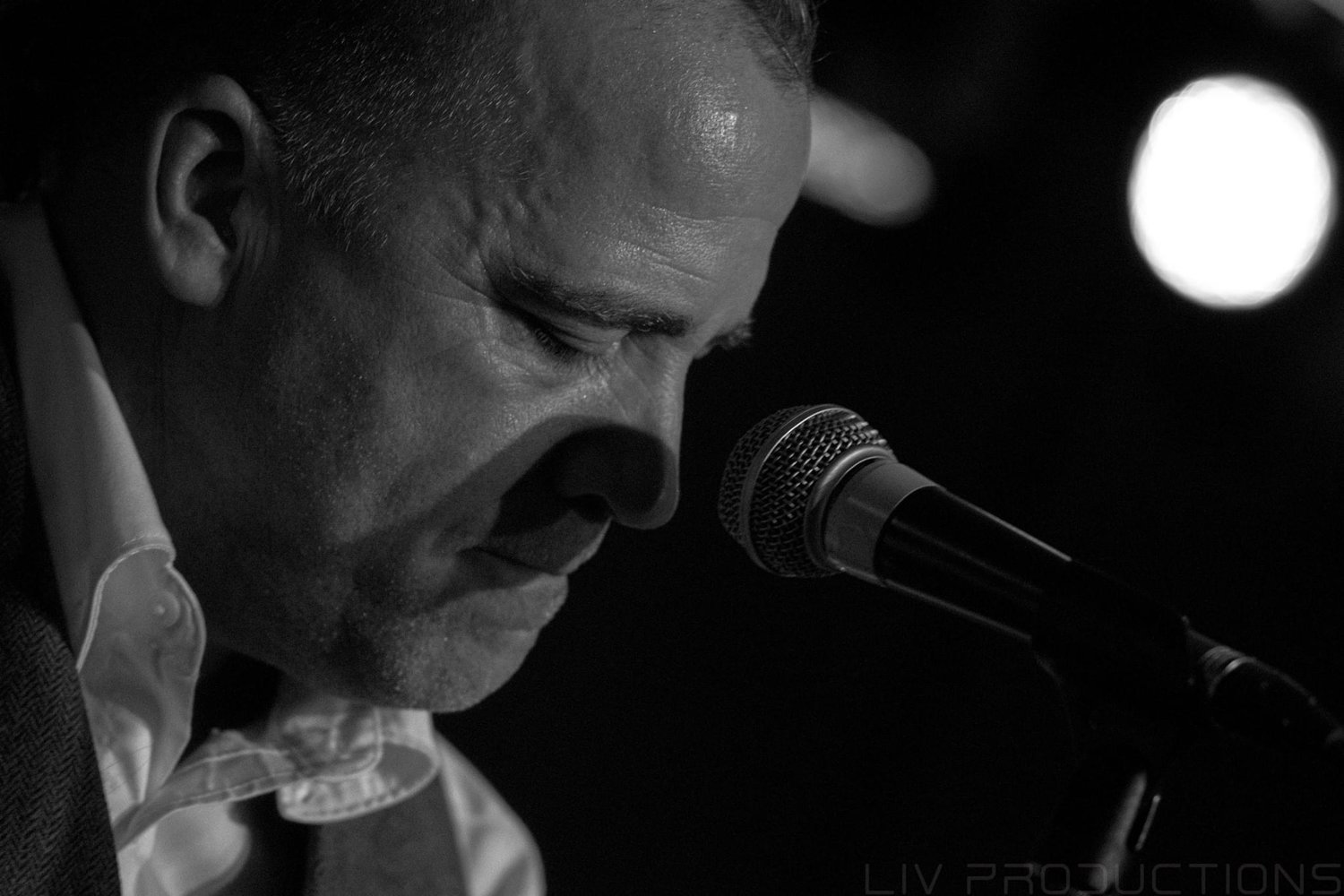 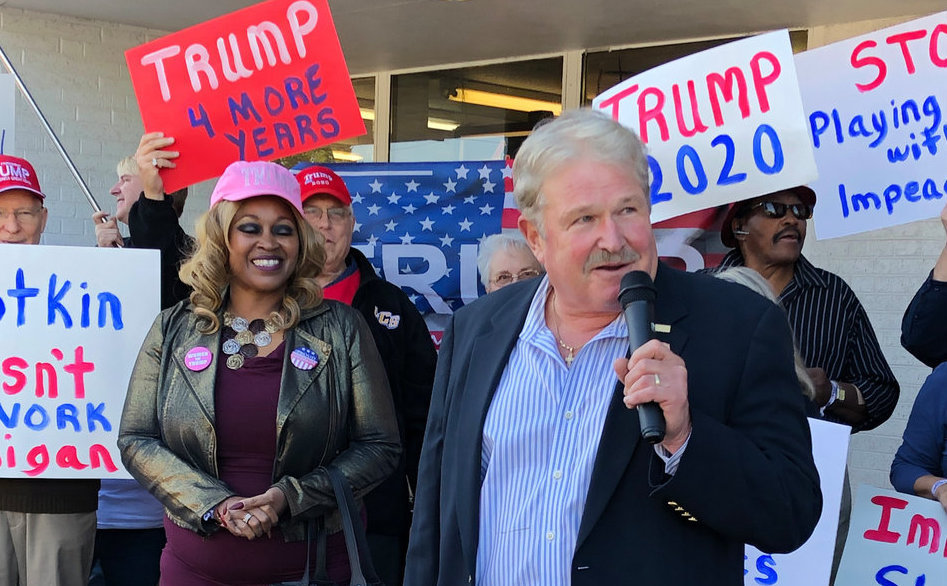 Pride flag burning captured on video
Another Pride flag disappeared on Michigan Avenue in Lansing — but this time a secret camera captured the deed on video. It shows the perpetrator, a lanky white man, throwing a flammable liquid on the flag then igniting it. The video is available at www.lansingcitypulse.com. Five other Pride flags were stolen from the same location, near the US-127 overpass, during LGBTQ Pride Month. A seventh was placed there yesterday.

Rental where infant died in fire was uninspected
The city of Lansing had not inspected the rental house on Cavanaugh Road where a child died Monday in a house fire. City official Brian McGrain said the owner had not registered the house as a rental, so the city did not know to inspect it. The Fire Department said the home lacked smoke detectors. The owner is listed in city records as Evolve Real Estate LLC, of DeWitt. The victim was Damian Shesshia, 23 months old. Three others escaped.

Schor orders LPD not to enforce abortion law
Following Gov. Gretchen Whitmer’s recent executive order prohibiting state agencies from being involved in any abortion probes, Lansing Mayor Andy Schor prohibited the LPD from assisting or participating in such investigations until “further notice.” The moves come as a state Appeals Court considers a temporary injunction sought by Whitmer to prevent use of the 1931 law prohibiting abortions At least two county prosecutors — Kent and Jackson —said they will enforce the law despite an injunction.

Local member quits Board of Canvassers
The former chair of the Ingham County Republican Party, Norm Shinkle, who heard concerns about the certification of Joe Biden’s win in Michigan, has resigned his position on the Board of Canvassers. Shinkle, one of two Republican board members, abstained from the vote over Joe Biden, declaring the controversy was not about the presidency, but about the election system. “Can we trust we trust it?” he said at the time, reported WILX. Shinkle is the only Republican on the ballot for the 73rd House District, serving eastern Ingham County. He will face Rep. Julie Brixie, a Democrat.

Millionaire in Clinton County
A 40-year-old Clinton County resident, who chose to remain anonymous, won $1 million in a Michigan Lottery 20X Cashword Instant Game. He told state Lottery officials he’d been having a bad day when he bought the ticket at J&H Family Stores in Owosso. Instead of being paid the full amount over 30 years, the man took a one time pay off $634,000. He said he will use some of the money to buy a truck and bank the rest.

Founder of Artist Umbrella dead
Brandon Navin, 50, the founder of the community artist collaborative the Artists Umbrella, died over the weekend. He was also a manager at IHOP and a leading voice in the substance use disorder recovery community. He created Artists Umbrella as a radically inclusive community to support all arts and artistic expression. He leaves behind a wife, two daughters and a son.

NAACP says city treating Black employees respectfully
The Lansing Branch of the NAACP announced Tuesday that interviews conducted by its members with Black city of Lansing workers found “African Americans currently with the administration are being treated with respect. Their individual authority is being recognized.” The organization said it did not interview any of the litigants who are suing the city for racial discrimination, saying the courts would “decide if there were any merit to the discrimination lawsuits.” The agency said it was unable to ascertain conditions in the lock up for people of color. The NAACP said it would continue to monitor the Schor administration after criticizing it in April for its treatment of Black employees.

Bill seeks better gunshop security
State Rep. Kara Hope, D-Holt, has authored the measure in light of the number of thefts from gun shops. Hope represents Mason, where four years ago a gun that was stolen from Total Firearms was used to kill a woman in a Delta Township store before the killer used it on himself. Hope said she has no illusions that the Republican-controlled legislature will advance the bill, but she said it was “important to continue these conversations.” Her bill was part of a four-bill gun control package that House Democrats offered after the Uvalde, Texas, elementary school mass shooting.

Feline overcrowding
The Ingham County Animal Control Shelter is overwhelmed with cats. The agency said it had about 250 cats in its possession. As a result, it cannot accept more cats for the foreseeable future.