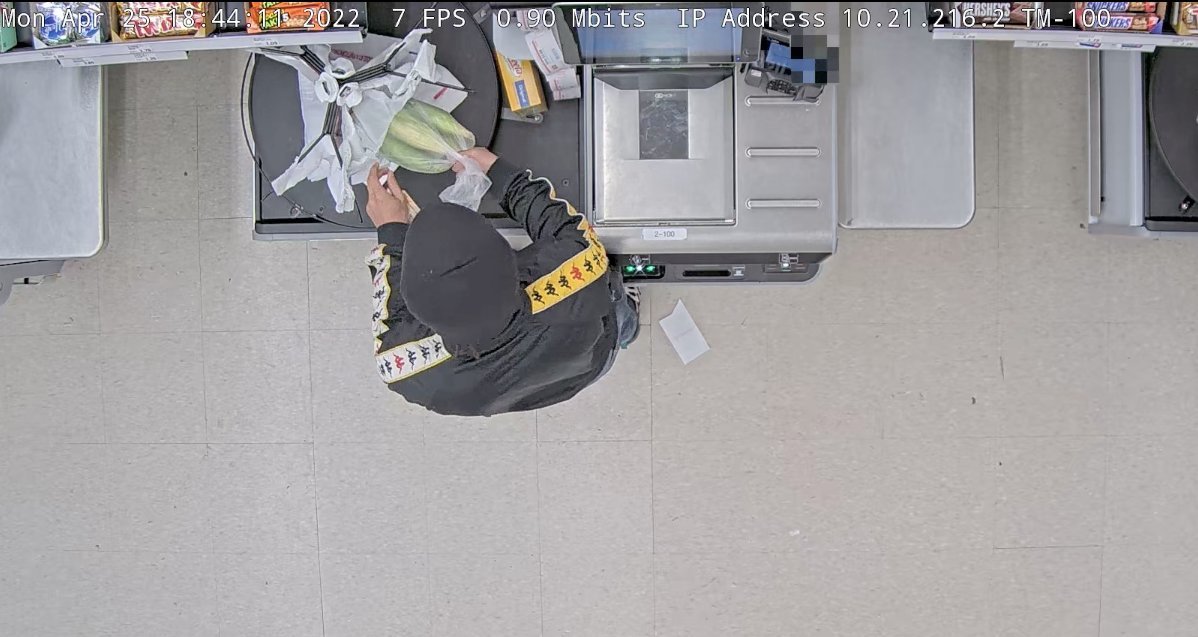 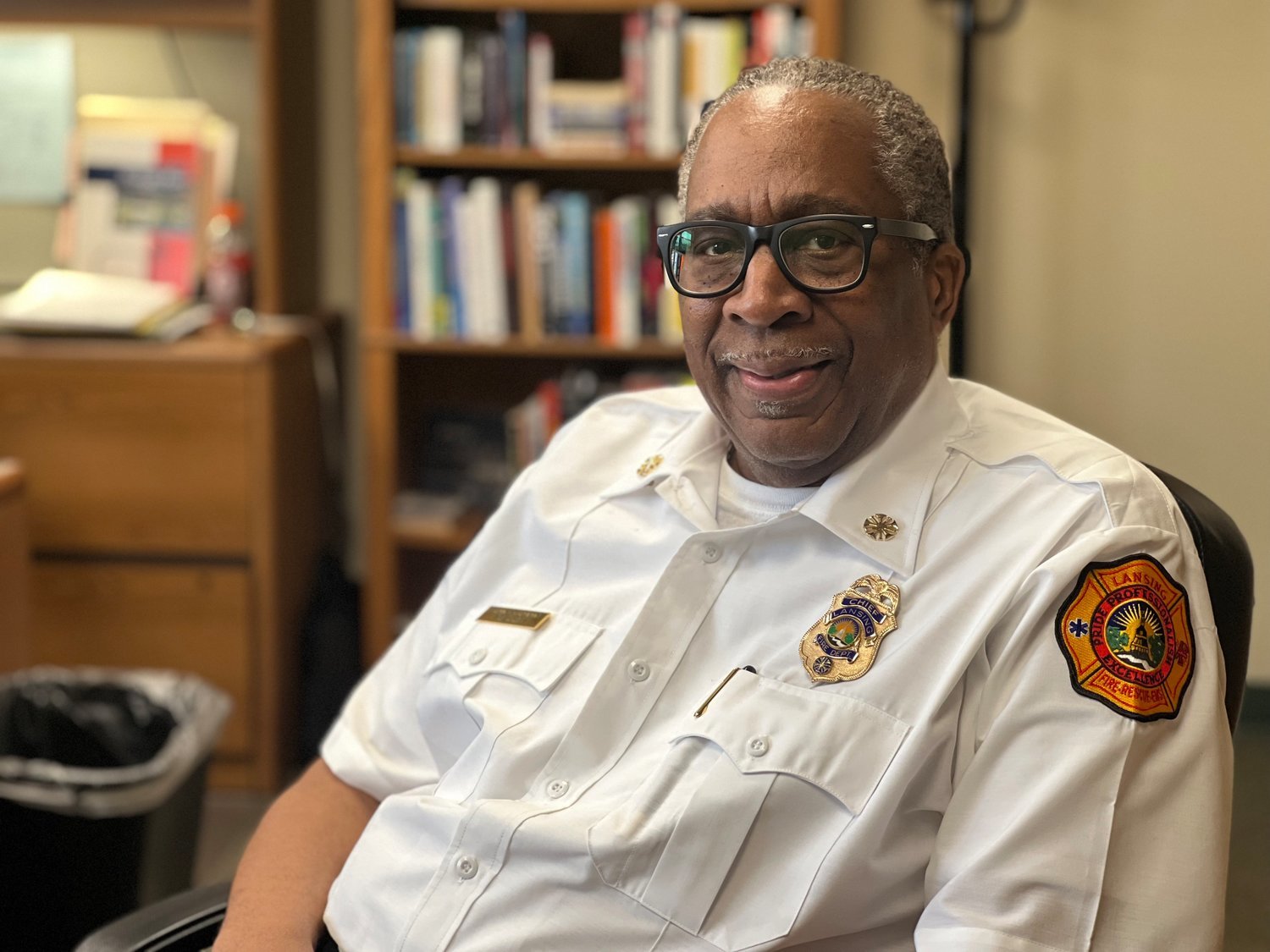 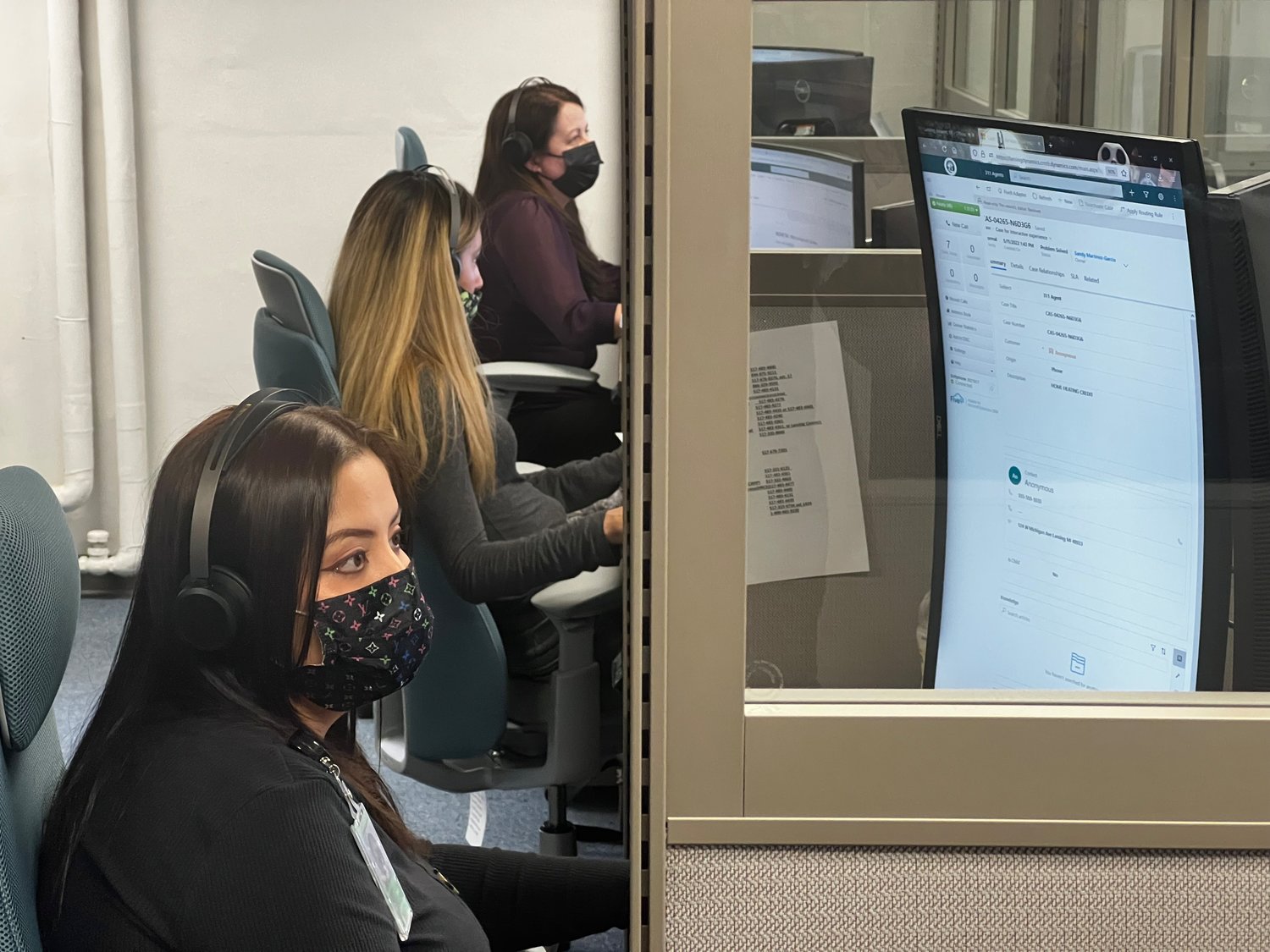 The newly released video appears to show DeAnthony Thomas-Scott VanAtten leaving the Lake Lansing Road Meijer in East Lansing April 25 without paying for a few ears of sweet corn before he was shot and injured by two cops in the parking lot. Other media outlets have published misleading headlines indicating VanAtten had paid for his items before leaving.

In the last year, the Lansing Police Department has issued only 13 tickets for illegally driving off-road vehicles — like dirt bikes — on city streets, the Lansing State Journal reported. Authorities have tended to lean on verbal warnings rather than issue tickets.

A total of 450 city of Lansing employees — mostly within the Fire and Police departments — received a collective $2 million in federally funded “Hero Pay” through the American Rescue Plan Act. The full payment was about $5,000, though some employees who participated in pandemic-related workshare programs last year were only eligible to receive about $2,000.

After wrapping up his second week on the job last week, Brian Sturdivant sat down for an exclusive interview with City Pulse. And as a Black man with personal experience dealing with two decades of racism in the “Deep South‘’ at a fire department in Georgia, Sturdivant didn’t mince many words about the culture of racial discrimintion that has long brewed behind the walls of fire departments nationwide.

Christopher Shenberger, sentenced to prison by Ingham County Circuit Court Judge Joyce Draganchuk on multiple criminal sexual conduct convictions in 2016, was charged with communicating a false threat of terrorism after he allegedly sent a threatening letter to Draganchuk in December 2021 over not considered for parole for not completing a sex offender program. Shenberger could face an additional 20 years in prison.

Ndubisi Okoye started painting “First Class,” a 529-square-foot mural honoring the legacy of local civil rights leader Robert L. Green above the entrance to the Albert Avenue Garage. The mural is expected to be finished ahead of the city’s art festival on Saturday (May 21).

Residents can now dial 311 to reach a team of customer service agents to help them with questions and concerns about tax and trash bills, parking tickets, code enforcement and more. The “One Call to City Hall” program is 9 a.m. to 5 p.m. weekdays. About $410,000 in startup costs were covered through the sale of the Townsend Ramp. Mayor Andy Schor’s latest budget also includes $1 million in annual operating costs.

Aldrus Dwayne Gibson, 21, was arrested and charged with assault with intent to murder in the Thursday (May 12) shootings of a 37- and 38-year-old man and woman along the 2100block of Ferrol Street in Lansing. The man was released from treatment and the woman is in stable condition.

Ingham County Prosecutor Carol Siemon’s office has authorized charges for at least 20 concealed weapons felonies stemming from traffic stops for non-moving violations despite a policy that clearly prohibits those sorts of charges from being issued, reported the Lansing State Journal. Data also showed the Lansing Police Department appears to be ignoring its own internal policies that prevent officers from making traffic stops for minor equipment violations.

Dr. Teresa Fankhänel and Rachel Winter have been appointed as the newest associate and assistant curators at the Eli and Edythe Broad Art Museum at Michigan State University.

Most of the staff of the Biggby Coffee store on Michigan Avenue across from Jackson Field have quit following accusations of a hostile workplace and mistreatment by management, local media reported. Franchise owner Mohamed Shetiah operates about 30 other Biggby locations across Michigan and Ohio, with several more also in Greater Lansing.

Jameer DeShuan Johnson, 23, of Lansing, was charged with murder in the death of Julian Andrew-Thomas Moore, another 23-year-old Lansing man who was reported missing on April 30 and found dead on May 2 near the railroad tracks on the 1200-block of S. Clemens Avenue.

Plans to convert several one-way streets to allow for two-way traffic in downtown Lansing have been delayed — now for the second time — to at least July, reported the Lansing State Journal. Officials are still waiting on steam pipe repairs and a new traffic signal to complete the transition.