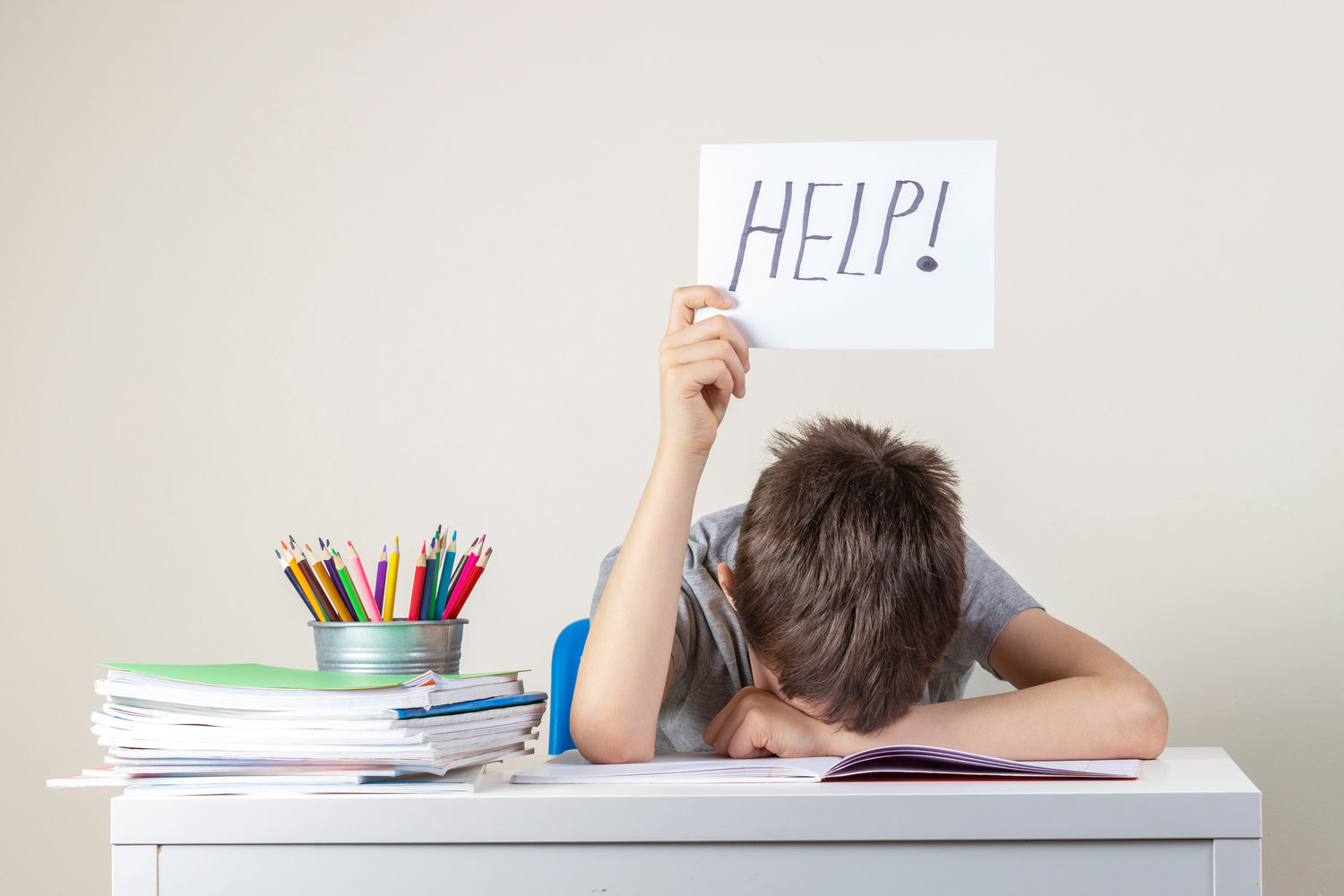 Deon Butler of Detroit told lawmakers at a recent hearing that public schools failed him. Butler, who is dyslexic, said his memories of school are traumatic.

“I would always be the first to raise my hand until I started getting picked on for not knowing how to read,” Butler said. “In middle school, I remember the teacher asking me to read out loud and I watched the whole class laughing at me as I struggled.

“After a while, I stopped sitting in the front of the class and started making my way to the back.”

He looked for ways to get kicked out of class and, after being called stupid so many times, he started acting stupid, Butler said.

Michigan schools fail to identify students such as Butler with dyslexia and fail to provide them with services they need to succeed, critics say.

The widespread genetic and often hereditary disability makes it harder to read or interpret new words and symbols. It has no impact on intelligence.

Senate lawmakers are weighing legislation to mandate dyslexia screenings for every student from kindergarten to grade 3. It would require teachers to get training in dyslexia.

Failing to address dyslexia is a major contributor to the school-to-prison pipeline, according to research.

Texas found that nearly half of its inmates were dyslexic.

Nationally, 70% of incarcerated people can’t read past a fourth-grade level.

Michigan mandates that incoming inmates be screened for dyslexia, but it doesn’t require screening of young children in schools.

But doing so could have a huge impact on children because early detection is key to treating dyslexia, said Marsha Chance, a board member of the Michigan Dyslexia Institute in Lansing.

“If you give them the proper type of education they need, you can almost undo the disorder,” she said. “It reduces the impact of the dyslexia greatly on the student because the brain gets better wired to learn reading.”

But these programs have not been happening for Michigan kids, she said.

“I can only speculate that it’s because schools don’t know how to deal with it,” Chance said.

Tutoring for dyslexia is an extra workload that frustrates students like Asher Suter, 12. He told lawmakers he spends an extra four hours a week on schoolwork.

“There were nights when my dad had to put a cold compress on my head because I was getting migraines because the tutoring after a full day of school was really overwhelming,” Asher said. “Those feelings are no fun.”

Although dyslexia education is hard to find or expensive, not addressing the problem can lead to worse hardships and missed opportunities.

Butler said that he was thankful that sports came easy to him because he earned a football scholarship. But after being signed by the Detroit Lions he was cut from training camp because he had difficulty reading the playbook.

Now, he is learning reading strategies motivated by a desire to read to his newborn daughter.

“Today I’m 29 years old, and I’ve found a tutor that’s helping me realize that if taught the right way, I can learn to read well,” Butler said.