Troubadour has influenced generations of locals 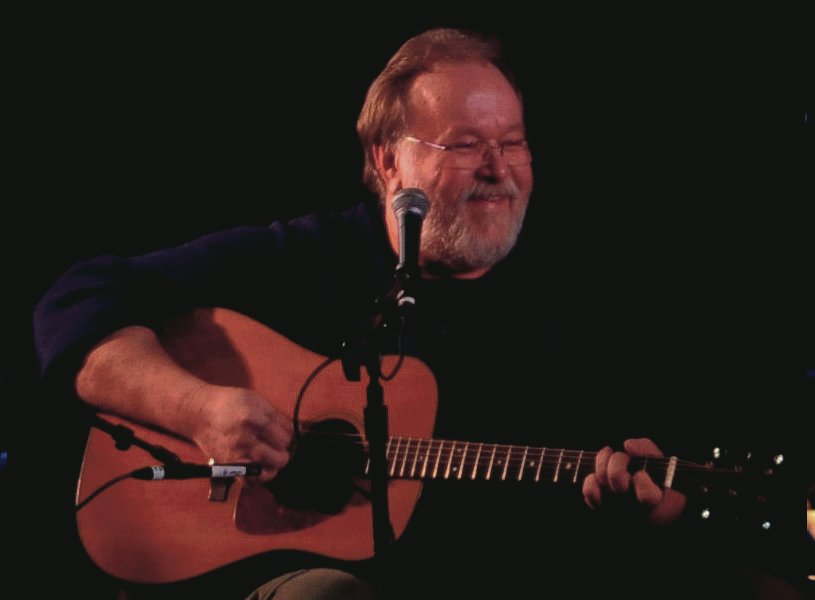 The Ten Pound Fiddle mainstay Joel Mabus returns Friday for yet another show at the long-running folk concert series. Born in 1953, Mabus was raised by a family of old-time country performers who started strumming guitars for fun on their porch, but by the 1930s, during the Great Depression, became a traveling “Hillbilly” troupe for Chicago’s WLS — home of the famed “National Barn Dance” radio show.

Mabus’ father, a champion fiddler, would pick while his mom accompanied him on vocals, banjo and accordion. Sadly, she was widowed when Joel was only 2-years old. From there, in a small Southern Illinois town, his mother raised her still budding family on meager social security survivor-benefit checks and some additional income from accordion lessons and other odd jobs.

While his upbringing was challenging at times, Mabus never gave up on music. Since 1978’s “Grassroots” LP, the prolific songwriter has issued a stack of acclaimed records and inspired many fellow Michigan musicians. One of those, Joshua Davis, performs over in REO Town on Sunday (Oct. 9).

Today, like Mabus, Davis is also considered a Midwest folk hero thanks to his work with Steppin’ In It, his solo recordings and always-powerful live performances. But, of course, as Davis told me back in 2015, during his stint on NBC’s “The Voice,” he said Mabus was a pivotal figure in his entry into the world of folk.

“One of the main points of music is you have to pass the torch — otherwise, it’s going to die out,” Davis said. “I got to meet a lot of my heroes like Dave Van Ronk and Joel Mabus and learn from them. They’d take time to talk to a young kid about the guitar — about what they do and how they do it. That’s important to me — passing the torch and keeping the music alive.”

Another local, Wally Pleasant, put his own spin on acoustic music back in the ’90s and continues his smart, witty brand of songwriting to this day. Last year, Pleasant recounted an inspirational memory about Mabus from his early days as an East Lansing solo performer. While Pleasant and Mabus came up in different eras and music scenes, they fortuitously managed to cross paths.

“It was 1993, and I had just finished listening to the Jim Abbott and Earl Robinson local sports radio talk show on WKAR,” Pleasant recalled. “I left the radio on while working on some postcards that I’d send out to people on my mailing list to advertise upcoming shows.

“While working on the cards, a really good song came on WKAR called ‘Hopelessly Midwestern,’” Pleasant added. “Though the style of the song was a little more laid back than mine at the time, I really wanted to cover it. I found out that Joel Mabus not only wrote and recorded the song, but he also lived nearby and gave guitar lessons at Elderly Instruments. The next day, I stopped into Elderly and signed up for a guitar lesson with Joel. What a thrill it was to learn a song I admired from the actual songwriter.”