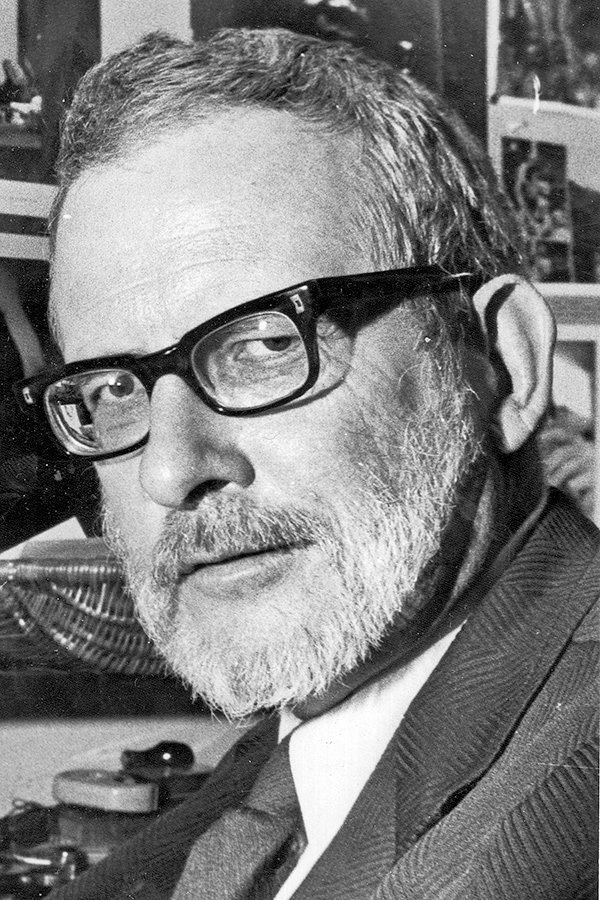 We’re taking a deep dive into the 2022 Banished Word List, compiled by Lake Superior State University in Sault Ste. Marie. LSSU has been compiling the annual list since 1976, when the university’s publicist, W.T. Rabe, decided that exposing lazy writing could garner some publicity for his institution. He never had to circle back on that decision, and the concept grew and grew. There were no supply chain issues, and the university has fielded tens of thousands of nominations. There are more than 1,000 words and phrases that have been officially “banned.”

Rabe was a public relations genius who began using unique ploys to get publicity while at the University of Detroit. In 1964, he dreamed up the anti-Beatles campaign, “SOB,” an acronym for Stamp out the Beatles. Radio stations worldwide covered the scheme, and when the Beatles arrived in New York in 1964 for their United States tour, Paul McCartney was quick to respond: “We’re here to stamp out Detroit.”

In 1969, Rabe would move to Sault Ste. Marie, where his public relations antics and proclivity for good ideas were especially noticeable. During the summers, he would take on the job of promoting the Grand Hotel and would become its chief spokesman, continuing on with his madcap ways.

I first started corresponding with Rabe in 1975, offering up some juicy phrases from my job in state government that were ripe for a LSSU nomination. Back then, all the nominations came from phone conversations or letters to Rabe. For the life of me (that phrase should be on the list), I can’t recall what words I suggested, but I remember the glee I felt when the list came out.

Soon after, I got to meet Rabe at his home. The nearby airbase was set to close, so I and a fellow staff writer at the Michigan Labor Department went north to talk to him about enlisting his college journalism class to write a series on the impact of the closure on the community for The Labor Register, the Labor Department’s periodical.

Bill was a wonderful host and entertained us in his office, which was outfitted with his collection of Sherlock Holmes memorabilia. As an active member of the Baker Street Irregulars, he was an expert on the British detective and a frequent contributor to Sherlockian publications. True to form (also should be banned), he opened up a door that led to a secret office.

Rabe was also an active member of the Laurel and Hardy fan club, “The Sons of the Desert.” As a fan of the duo, especially Laurel in the early-’60s, he sponsored the silent record concert performed by the fictional group The Hush as a response to what he called “all the noise.”

Rabe had the most impact on a local level. He was responsible for countless Associated Press photographs that showed a strategically placed thermometer in front of an LSSU sign, which often displayed some of the lowest temperatures recorded in North America. At the end of season, he would preside over a paper mâché snowman burning at LSSU, signaling the end of winter.

Rabe would go on to host the World Champion Stone Skipping Contest in 1969, now named for Rabe, which is still held every Fourth of July on Mackinac Island and is covered by ESPN, along with Nathan’s Hotdog Eating Contest. One of his other major coups is the Pet Rock Beauty Contest, which was held on the island in 1975, with entrants coming from across the world. I can attest to the craziness, since I was on a plane flying to Sault Ste. Marie that was filled with entrants carrying boxes, some quite elaborate, holding their pet rock.

And that would be just the beginning. While working as the spokesman for the Grand Hotel, he dreamed up the idea of sponsoring Aug. 28 as World Sauntering Day in 1979, as a counter to the decade’s jogging phenomena. It was sponsored by his own umbrella for craziness, the Unicorn Hunters Society. It is commonly believed that his successful sauntering events led to the Grand Hotel instituting a $2 porch fee, now $10, when thousands of sauntering people descended on the Grand’s famous front porch. Rabe called himself the “Head Stroller” and cautioned those sauntering: “Never saunter with a dog so large the lady you’re with can’t carry it in her arms.”

With all his gimmicks, and I use the phrase affectionately, Rabe pursued unique way to raise money for charity. Rabe created a DBA for the Tooth Fairy, which he used to funnel money to deserving groups. If he owed you a few bucks for lunch, he would write you a check from the Tooth Fairy account. He told me, “No one ever cashes them.”

Prior to his death in 1992, Rabe, ever the publicist, sent a three-page self-written obituary to journalists. He paraphrased the author Sabatini, “I was born with a gift of laughter, and a sense that the world was mad.”

Rabe and his spouse, Ann, are buried on Mackinac Island, where their gravestone epitaph reads: “Life is a grave matter.”