Donate
Log in
TURN IT DOWN!: Loud dispatches from Lansing's music scene

Locust Point returns to the stage 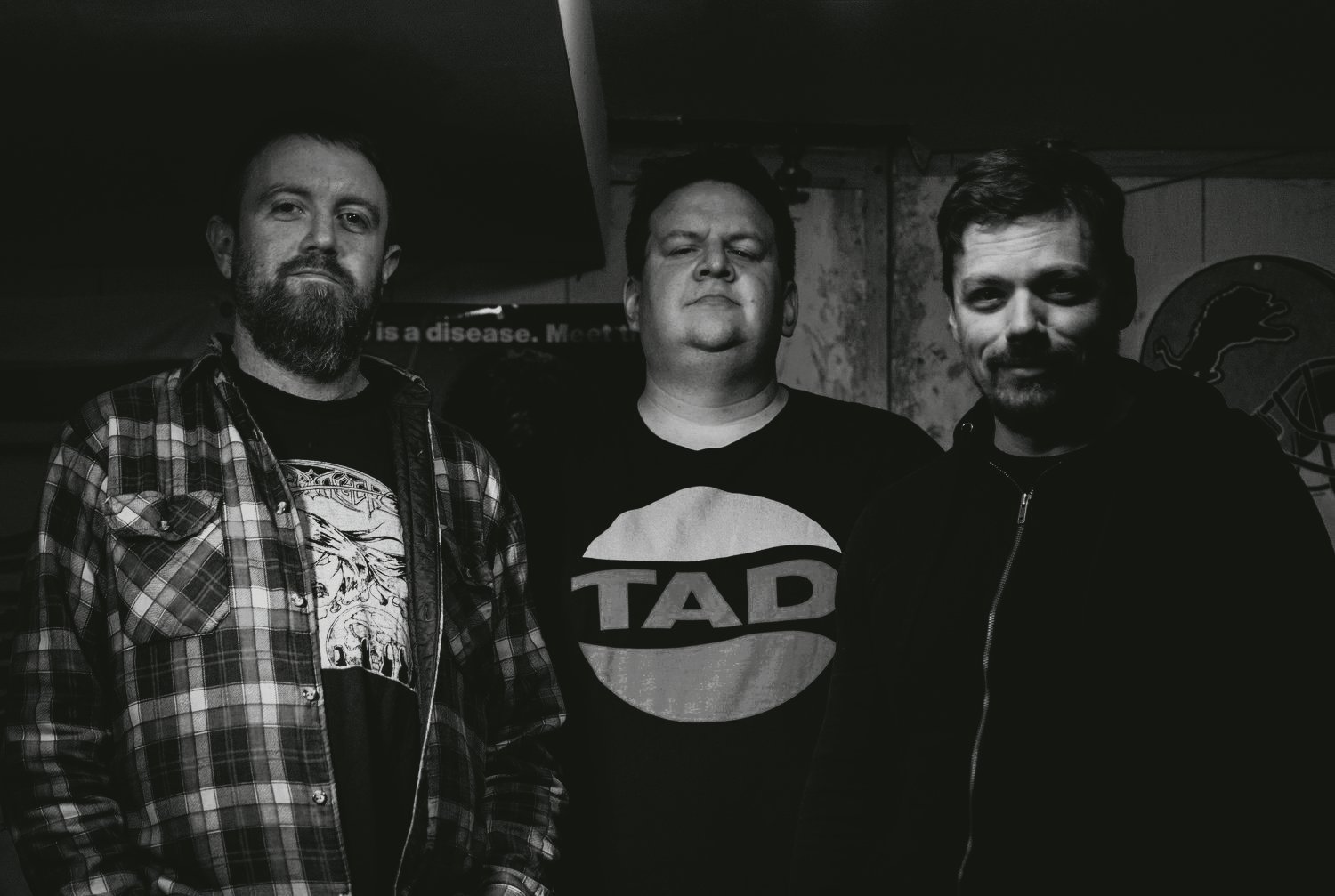 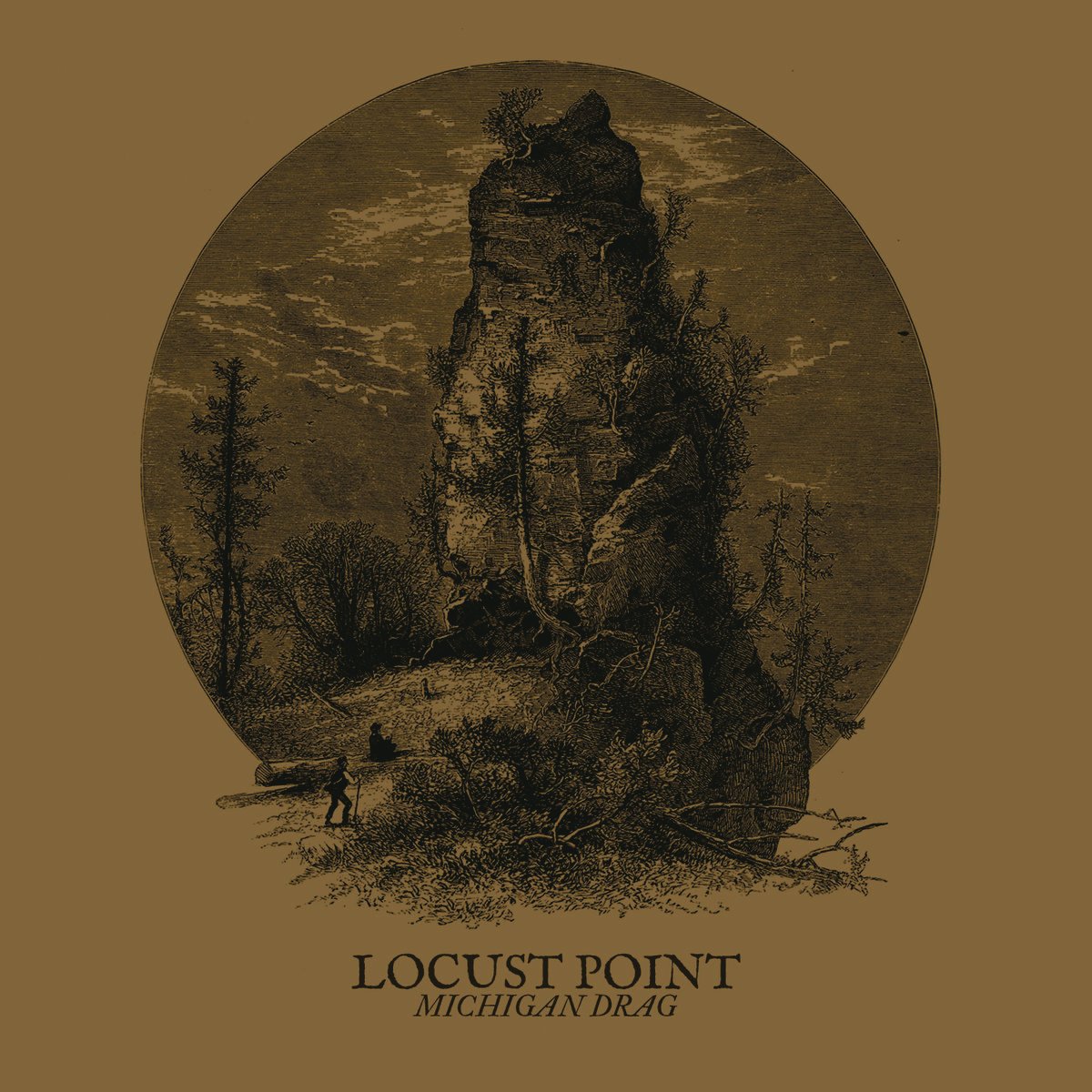 While Locust Point hasn’t played a live show since March, the band wasn’t dormant. Back in June, the trio unleashed “Michigan Drag,” its electrifying sophomore LP.

The disc is a follow-up to the band’s 2018 self-titled debut. Both albums are fully stocked with powerful, Thin Lizzy-esque guitar riffs and remarkable rock ’n roll hooks. On Friday (Sept. 16), the band will finally perform those new songs live at The Avenue Café. The free show includes sets from Deadsurf and Edison Hollow.

Locust Point, which comprises Phil Lynch (guitar, vocals), Dave Peterman (drums, guitar, vocals) and Albert LaRose (bass), formed as a side project in late 2016 — but quickly evolved from there. What transpired from those early sessions was a concoction of inspiration from their record collections — creating a distinct, seamless mixture of heavy sounds.

“It’s riff-driven, punk-y, working-class rock ‘n’ roll with a lot of hooks,” Lynch said. “We’ve all played in metal bands before, so that element bleeds through, too. Musically our album draws from groups like Thin Lizzy, ’70s-era Aerosmith and ZZ Top. There’s some Motörhead and Guns N’ Roses in there, too.

“Beyond that, I hear some ‘80s punk like Black Flag and Agent Orange — even some ‘90s bands like Alice in Chains, Soundgarden and Nirvana,” he added.

“We were influenced by the day-to-day drudgery of living and working in a city that’s only nice about four months out of the year and the bad habits that spring up around that kind of malaise,” Lynch said. “It’s about music being one of the only healthy outlets for that kind of stuff. Playing music with your friends is definitely worth getting up in the morning for when you don’t have much else to look forward to.”

As for the new record, “Michigan Drag” was recorded in the spring and summer of 2021. The drum tracking was cut at Marshland studios in Lansing while the band finished guitars and vocals at their home jam space.

“Compared to our debut, it felt much less rushed,” Lynch said. “We were able to take our time and give the material more breathing room this time around.”

Once again, “Midwest malaise and drudgery,” as Lynch puts it, seeped into the tracklist — becoming an unintentional “theme” of the album. But it’s not all doom and gloom. There are plenty of sonically exhilarating jams across the 10-song LP.

“I think my favorite (on the new album) is ‘The Chaser,’” Lynch said. “The song starts as this kind of Stax Records bass groove and just keeps building steam. It highlights the rhythm section, too — which I think is an underrated aspect of the band. Just a well-rounded, centerpiece track.”

“‘It’s very singer-songwriter-y,” Lynch said. “Obviously, there’s a heavy Dire Straits influence. We knew early on it would end the record. It felt right to let it just run on at the end.”