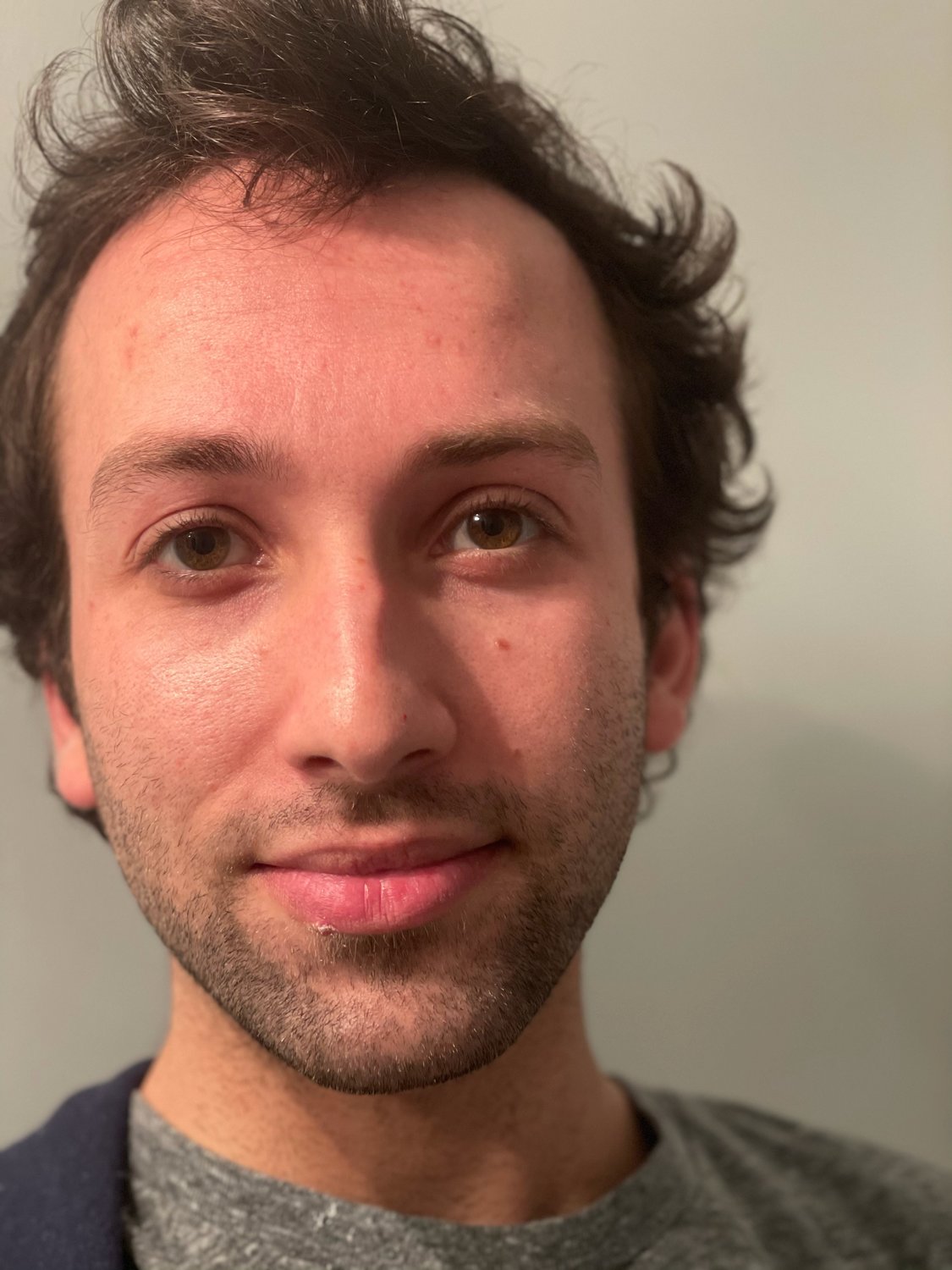 What’s your favorite body of water in Michigan? For me, it’s Lake Michigan.

Like so many people across our state, I consider the Great Lakes a way of life and a part of who I am today. Many of us have memories that bring profound clarity and stillness to our lives — just like the water we drink from and in which we swim and play.

I learned some life lessons in the backcountry that applied not just to the Great Lakes, but to life in general, like the “leave no trace” rule. You leave the campsite better than you found it. That’s a powerful message we could use more of.

We’re so lucky that Michigan is the freshwater capital of the world. Yet just one catastrophic incident could set off a chain of events that would imperil the entire region. Enbridge’s Line 5 pipeline, which lies under our Great Lakes, is a ticking time bomb that jeopardizes the health of our environment and the lakes that we treasure. It’s a threat that must be removed.

Everyone in our state would be wise to remember when oil carried through Enbridge’s Line 6b spilled into the Kalamazoo River and devastated the west Michigan town of Marshall a little more than 10 years ago. Enbridge failed to properly maintain Line 6b resulting in the second-largest inland oil spill in U.S. history, and it tragically mismanaged the oil spill, allowing oil to flow from the damaged pipe for 17 hours. This foreign fossil fuel giant has shown time and time again that it is not fit to operate its business in Michigan.

Last summer, there was significant damage to an anchor support in Line 5 through the Straits of Mackinac portion of the pipeline that necessitated a temporary shutdown. This gross violation of Enbridge’s ability to operate in Michigan is just a continuation of the same old thing: deny culpability, downplay the threat the pipeline poses to the Great Lakes and use bogus statistics to bolster its shallow arguments about its alleged benefits. Line 5 has already spilled at least 33 times and 1.1 million gallons of oil since 1968, which is a track record that cannot be trusted.

Enbridge’s response to the Line 5 disaster — proposing a tunnel beneath the Straits of Mackinac — would take three years to construct and encase only four miles of the roughly 645 miles the pipeline covers through Michigan. Not only is this project poorly thought out given the lack of information about the bedrock it wants to build through, but it’s a delay tactic meant to prolong Enbridge’s ability to rake in profits while it continues to threaten our environment and public health.

Gov. Gretchen Whitmer and Attorney General Dana Nessel, who both oppose the pipeline, have fought in and out of the courts arguing correctly that Enbridge is an untrustworthy actor and that its pipeline must get out of the Great Lakes. And Whitmer has issued strong proposals to make sure that propane distribution in Michigan will be unaffected by a shutdown.

Indigenous tribes, scientific experts, businesses leaders and a host of other groups across the spectrum have been sounding the alarm about the need to terminate Line 5 for years. The time has finally come when we heed their call to come to grips with a situation that grows more severe by the minute. This precarious situation, enabled by the fossil fuel lobby and corporate donors, must come to an end.

What’s your favorite body of water in Michigan? Chances are it’s directly threatened by Line 5. Mine sure is: Line 5 crosses 16 tributaries within nine miles of Lake Michigan. We must take immediate action to close down the pipeline, or else we may not be able to enjoy our Great Lakes.