Board set to vote tonight on defunding WLNZ-FM 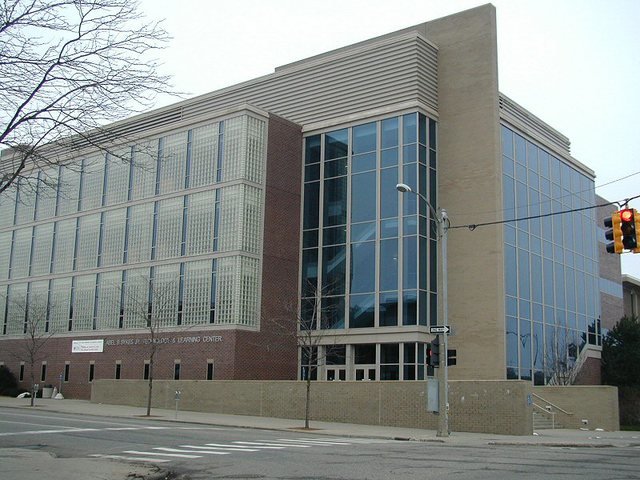 MONDAY, June 22 — Lansing Community College President told the school's Board of Trustees tonight that the radio station will continue to operate.

"The station will not go dark under any circumstances," Knight said after referencing emails and letters school officials have received from the public opposing its shutdown.

The trustees were expected to vote tonight on a budget with zero dollars for WLNZ-FM. The new budget takes effect July 1.

Knight did not explain how the station will be able to stay on the air if it is completely defunded.

Knight said several options were available for saving the station, but he did not elaborate.

Meanwhile, a citizens' group has formed to try to save the station. For more on that story, click here.

The board approved the budget unanimously after Trustee  Samantha Vaive said she would support it "with the understanding that the school is doing some creative thinking on the radio station so it will not go dark."