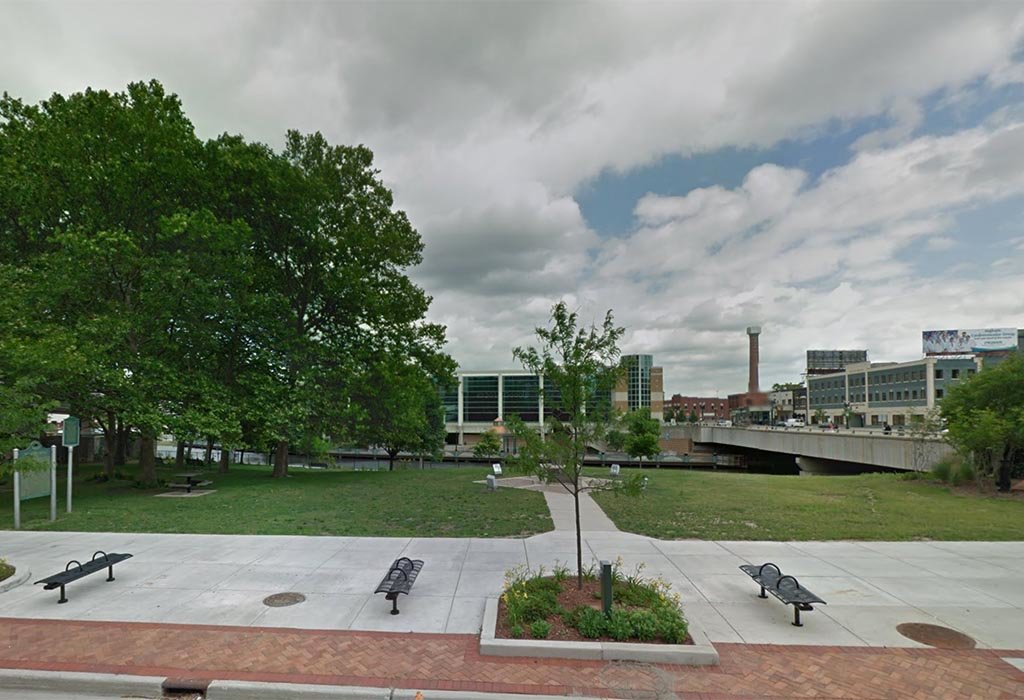 Wentworth Park is located directly east of the Radisson Hotel along the Grand River.
Courtesy
Posted Friday, September 10, 2021 9:45 am
Staff

FRIDAY, Sept. 10 — U.S. Rep. Elissa Slotkin, Lansing Mayor Andy Schor and other top city officials will gather tomorrow at Wentworth Park in downtown Lansing to pay tribute to those who lost their lives, the families and the survivors of the Sept. 11, 2001 attacks in New York City.

The annual ceremony is set to begin at 8:30 a.m. on Saturday, Sept. 11 at Wentworth Park on the corner of Grand and Michigan avenues. Interim Police Chief Ellery Sosebee and Interim Fire Chief Greg Martin are also set to speak at the event.

The East Lansing Fire Department will honor 9/11 at the start of the Michigan State University football game at noon. Gov. Gretchen Whitmer also declared tomorrow as “9/11 Remembrance Day" and ordered all flags on state property to be flown at half-staff.

“On the 20th anniversary of the 9/11 terrorist attacks, we remember those who lost their lives and honor the courageous first responders who put everything on the line as they rushed toward danger,” Whitmer said in a statement. “That tragic day left a mark on all of our lives and in its aftermath, reminded us that we are strongest when we lift one another up and work together to reach a better future. We remember that we can fight back against hate and stand up for our American values. We remember that we are one people, united by bonds that we cannot see or fully understand.”

‘Not your father’s co-op’ 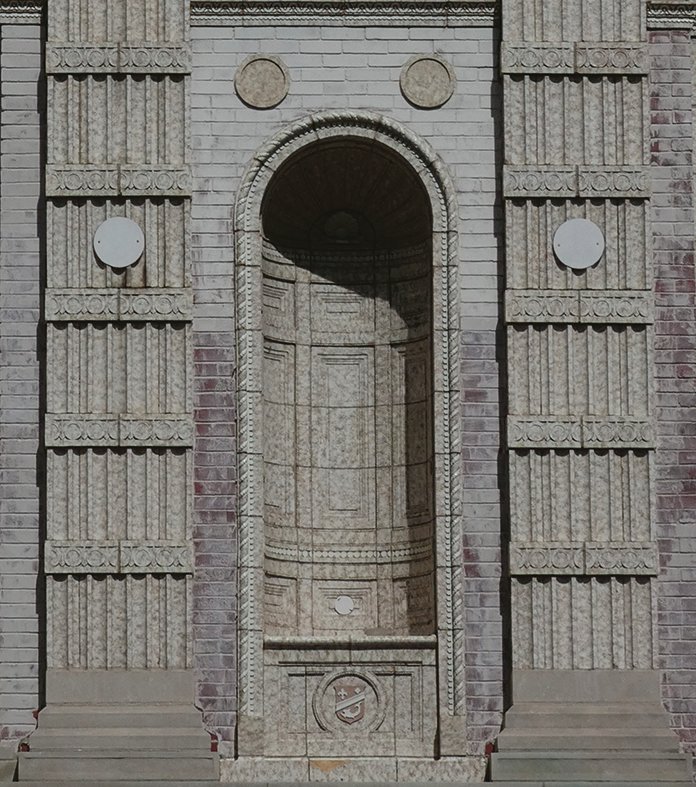 This week’s Eye for Design (above) used to house an arcade. If you know which building it is, send an email to knarianj@mail.lcc.edu and you could win an Eye for Design mug! … 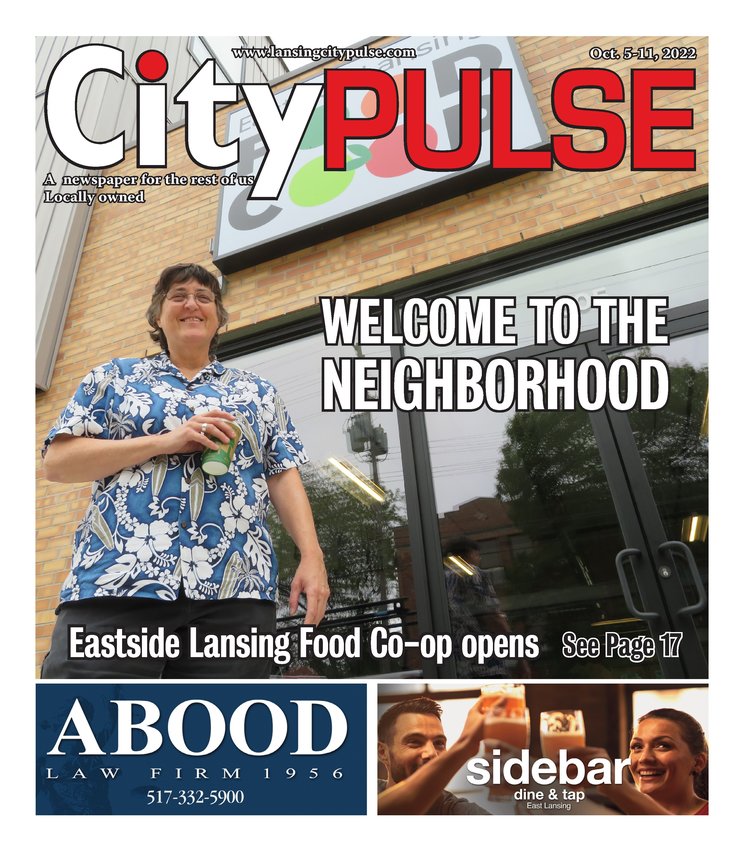