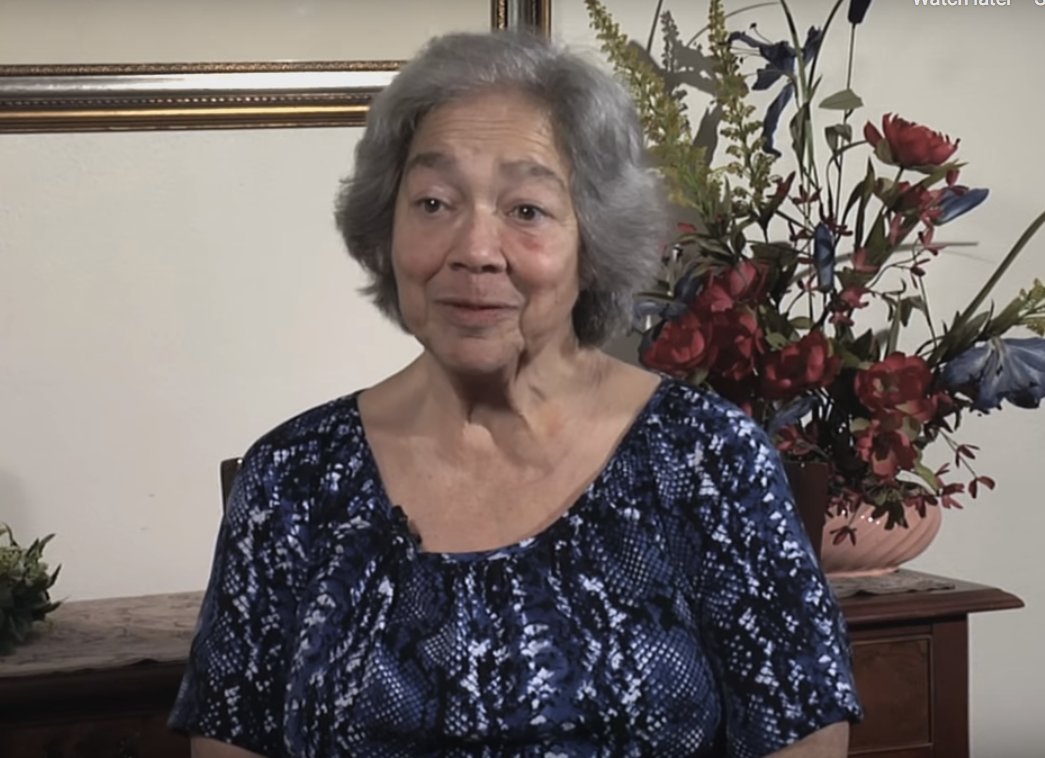 Laura Stein was beloved for many qualities, from her music and dance skills to her rapport with children, but her life-giving hugs were mentioned most often in a colossal Zoom memorial Sunday night.

Stein, a mainstay of Lansing’s folk music and dancing community and early childhood educator who touched thousands of lives in greater Lansing, died of a heart attack Thursday, Jan. 21, at 83.

Hugs were not an option at an online remembrance that drew over 260 far-flung participants, from old friends and former students to leading musicians in the folk music world.

Instead, the virtual celebrants swapped stories, played tribute tunes and held onto Stein’s spirit any way they could.

Master folk fiddler and MSU math professor Bruce Sagan wasn’t sure he could rise to the occasion, but he found a way.

“I woke up this morning and a waltz flew out of me,” he said.
The melody of “Laura’s Farewell” circled serenely, like an Arctic seabird, on Sagan’s fiddle. Several participants fought back tears; others didn’t try to fight them.

Stein and her husband, Bob, were known for their warm hospitality and passion for contra dance, a form of traditional folk dance similar to square dancing.

The Steins helped build a thriving folk dance scene almost from scratch in Michigan and helped to nurture it over four decades.

Early in their 63-year marriage, Bob and Laura Stein lived in New York, soaking up the folk revival scene from its roots. Laura Stein first soaked up folk music as a young child, at Camp Woodland in upstate New York. In 1966, the Steins moved to the Los Angeles area, where they plunged into political activism as well as folk dance. Police on horseback swept them away from an anti-Vietnam War protest during a visit by President Lyndon Johnson. After moving to the Boston area, Laura and Bob Stein danced contras, squares and English dances three to five nights a week and kept up their activism. Protesting with John Kerry and Vietnam Veterans Against the War on Lexington Green, the Steins barely escaped the largest mass arrests in Massachusetts history.

Bob Stein came to East Lansing to join MSU’s astronomy department in 1976. The story goes that Laura told him she wouldn’t follow until there was dancing in Lansing.

Bob immediately helped establish a contra dance linked to the Ten Pound Fiddle folk music series. The first dance was held in the MSU ballroom in 1977. Laura joined her husband in East Lansing in 1978, taking a job at Elderly Instruments in East Lansing.

“She loved her time working there,” Karen said. “Mom plunged right into the community.”

The Fiddle dances soon began to draw 200 people from around the state.

Bob convinced Laura to apply her piano abilities to form a band to play the dances, even though it meant doing less dancing. Future folk stars like singer-songwriter and multi-instrumentalist Joel Mabus played alongside her.

The dances attracted all ages and were held at various venues, including Lansing Convention Center and Central United Methodist Church.

“You’re not there to show off,” Stein explained in a Ten Pound Fiddle promotional film. “You’re there just to have fun and be a part of the community.”

Over the decades, Laura and Bob Stein hosted hundreds of touring musicians at their home. Post-concert and post-dance parties were raucous in the early years.

“Now they’re all too tired after gigging all over the place, so we just feed them quietly,” Laura Stein told City Pulse in a 2015 interview marking the Ten Pound Fiddle’s 40th anniversary.

In the 1980s, Laura Stein embarked on a long career in childhood education after Bob Stein spotted a job notice at MSU.

She worked with educator Marjorie Kostelnik, now a professor at the University of Nebraska, on a series of textbooks on early education.

Joining Sunday’s Zoom from Nebraska, Kostelnik held up a copy of the book, now in its ninth edition. Kostelnik said Stein combined keen intelligence with empathy in the classroom.

“She could let loose of her own feelings and totally apply herself to the kids’ world,” Kostelnik said. “That is the Laura we had for 40 years.”

As the years went on, it became impossible for Stein to go anywhere in greater Lansing without running into a hug from a former student or parent. Lisa Pascro told the Zoom assembly she got on the waiting list for MSU’s Child Development Laboratory when she was still pregnant with her eldest daughter.

“Laura knew how to make every child feel special,” Pascro said. “She saw the parents’ needs as well. There wasn’t a day that every time I ran into her, she’d say, ‘How’s our girl doing?’ all the way through college and medical school.”

Many of Stein’s students went on to become teachers themselves, extending her touch to another generation.