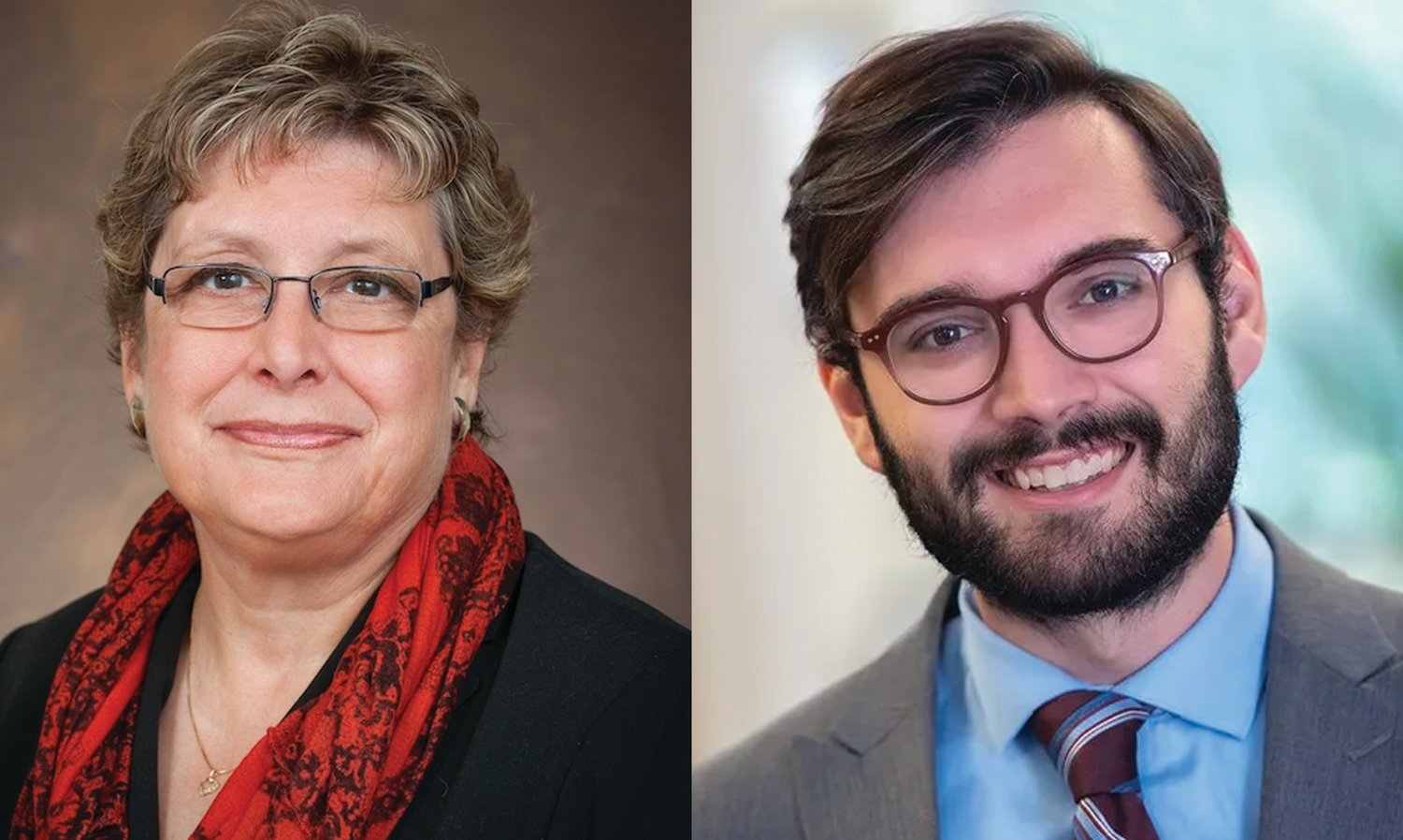 TUESDAY, Aug. 11 — City Councilman Brandon Betz raised eyebrows last night (and possibly broke federal discrimination laws) after he asked an older woman for her age before voting against her appointment to the Board of Commissioners at the Lansing Board of Water & Light.

Jaws dropped at Lansing City Council’s Committee of the Whole meeting last night after Betz asked Sandra Zerkle to disclose her age before voting against her reappointment to the BWL board. Zerkle, who didn’t reveal her age, was still appointed by a 5-3 vote without Betz’ support.

“In retrospect, asking about Sandy’s age was an untactful way to lead into a conversation about not acting now to curb climate change,” Betz said today. “Her age has nothing to do with her ability to perform duties on the board, and I welcome anyone regardless of age to serve the city.”

Betz quickly explained last night that he only asked Zerkle’s age to prove a point about how the long-term effects of climate change will be felt most by future generations and how Zerkle hasn’t been the most progressive commissioner in leading the charge toward 100% renewable energy.

It wasn’t designed to be an ageist comment, Betz said, but the damage had already been done. Zerkle was offended. Councilwoman Patricia Spitzley was visibly shocked by Betz’ question. Council President Peter Spadafore quickly helped move the interview along to another topic.

As for Betz’ question? “Much older than you,” Zerkle snapped back in response, noting she perceived Betz’ comment to be both offensive and discriminatory based on her status as a senior citizen. She also emphasized that her age has nothing to do with the conversation.

Asking the age of someone over 40 in job interviews has been against federal law since Congress passed the Age Discrimination Act of 1975.

Betz said he regret his choice of words, but he maintained he meant no offense in asking the question.

“The mayor made the wrong choice in reappointing two commissioners to the Board of Water & Light who have indicated a lack of interest in bringing about change that will protect future generations from the debilitating effects of climate change,” Betz explained this morning.

Zerkle and BWL Commissioner Tracy Thomas were both reappointed to a four-year term by a 5-3 vote, with opposition from Betz and Council members Kathie Dunbar and Brian Jackson.

Later, in the full City Council meeting, Betz  introduced a resolution to honor 102-year-old Florence Latham for her "longstanding love of Lansing," which passed unanimously. Latham has lived in the city since 1945.