Lansing cops triple down on traffic stops in July

Schor touts recent efforts to crack down on speeding 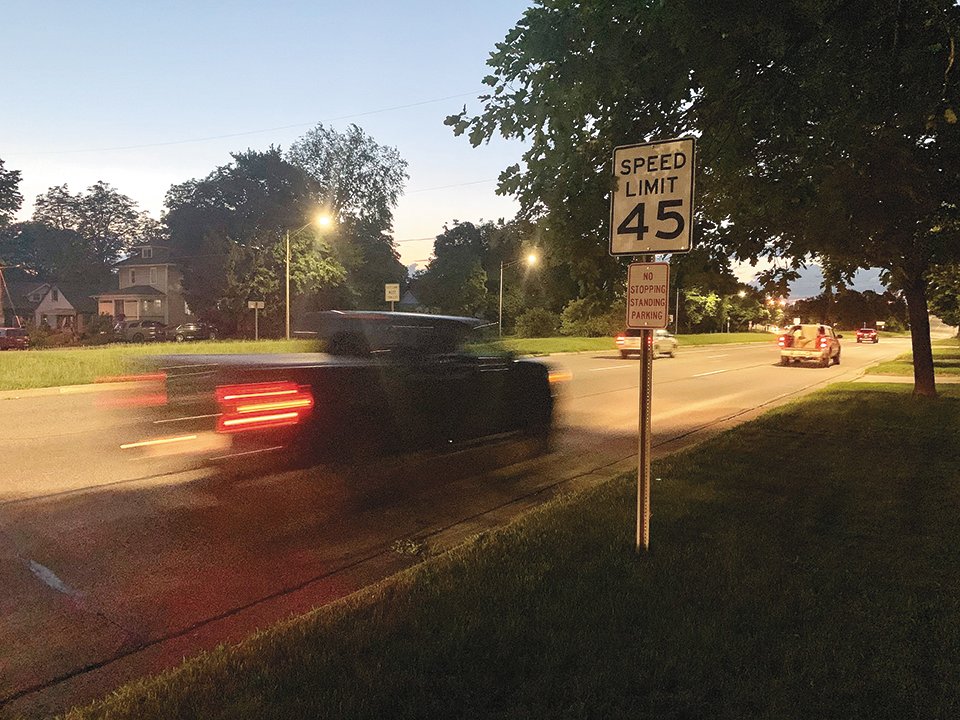 THURSDAY, July 29 — The Lansing Police Department issued at least 91 traffic tickets for speeding and reckless driving this month, a threefold increase from over the last nine months in what Mayor Andy Schor billed as a quick response to recent concerns from local residents.

Police officials said 263 citations were issued through the program between Sept. 3, 2020 and June 30, 2021 — an average of about 31 tickets each month. That total climbed to 354 today, marking a 194% increase this month in tickets for things like speeding and failure to stop.

Schor said he expects neighborhood streets to be safe and takes all complaints seriously.

“Operation Slow Down has helped reinforce the importance of safe driving and allowed residents to work with the city to determine areas that may need further traffic calming,” he said.

“LPD has been diligent to dedicate resources to address hazardous driving whenever possible.”

The enhanced enforcement effort follows dozens of complaints from local residents over what they’ve perceived as increasing issues with traffic safety and noise on neighborhood streets.

And between Jan. 1 and June 30, LPD has only conducted 434 traffic stops, according to city officials — setting the pace for a record-low annual total of fewer than 1,000 traffic stops and even fewer tickets. The city’s response plan: More cops. More enforcement. More visibility.

“Residents have voiced their concern about traffic violations throughout the city and LPD has listened. Officers have been and continue to work to reduce reckless driving and other quality-of-life traffic violations in the city," Interim Chief Ellery Sosebee said in a statement. “Hundreds of traffic stops, citations, and warnings have been issued this summer alone to reduce accidents and disruption in the city. LPD will continue to follow-up on traffic complaints and provide enforcement on those who violate traffic laws and disturb neighborhood life.”

In order to report violations, ask for focused patrols and request traffic calming measures, residents must report the street for an evaluation at lansingmi.gov/calmingpetition and then collect 25% of households in the proposed area — which must be a minimum of one block.