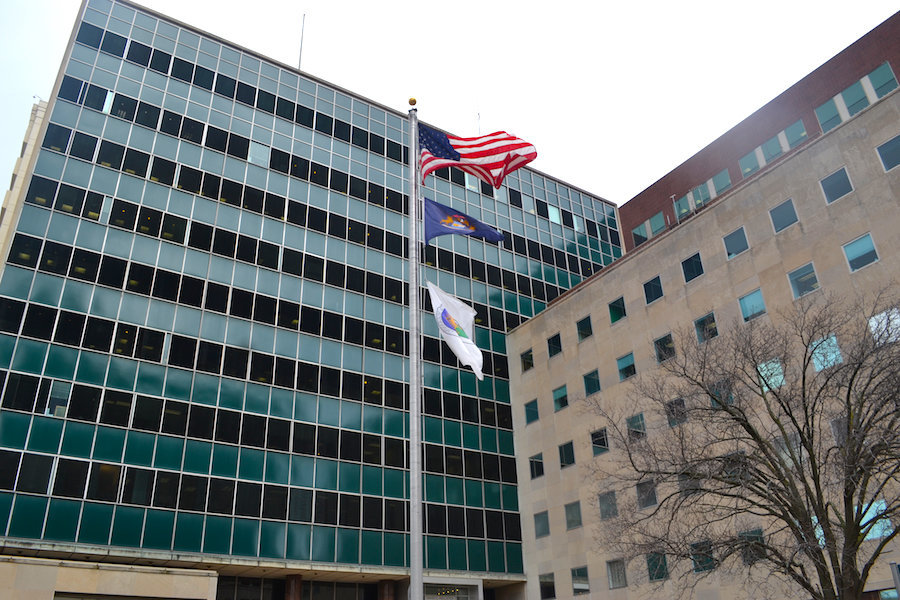 Listen to the voicemail left to City Council here:

MONDAY, July 19 — The Lansing Police Department is investigating what some consider to be threats made against the City Council last week in an anonymous voicemail left with city offices.

A copy of the voicemail was released by city officials today: “Lansing, Michigan, you’re going to be haunted for the rest of your life. I’m tired of seeing your prostitutes around the streets. I’m tired of your fucking drug addicts running around like zombies. OK, first off, you got a lot to worry about Lansing, Michigan and I’m going to harm you for the rest of my life. Good luck in your future.”

The “very generalized” voicemail message “wasn’t directed to anyone specifically” but was forwarded to the Police Department “under the assumption that it might have been a threat,” Councilwoman and mayoral candidate Kathie Dunbar said at last week’s Council meeting.

An LPD spokesman said the call came from a computer-generated “ghost” number. Analysts are still tracking the phone number but no suspects have been identified, he said last week.

Emails obtained by City Pulse also show that interim Chief Ellery Sosebee is on the case.

“We have tried the number in a few of our databases with no luck so far,” he told the Council.

The number tied back to the voicemail links back to an online advertisement for what appears to be a paid escort service. City Pulse left a voicemail there today. Our calls haven’t been returned.

Dunbar, however, was more concerned with the rest of Sosebee’s response than the voicemail.

Sosebee’s email continued: “Drug addiction and prostitution are two of the ordinances recently removed. For this to get sent to us doesn’t seem to acknowledge this. I will keep you updated but this is a difficult directive to our folks since we have to respect what the Council passes as the overwhelming voice of the community. To enforce this puts us at risk of additional criticism.”

He later added: “Sorry if that sounded calluss, but our hands are tied with the new direction.”

Dunbar said Sosebee was only contacted to investigate the threat; Not the rest of the voicemail. And even if he was, the Council didn’t actually legalize drugs or enable prostution in Lansing.

Sosebee’s comments appear to be referencing a series of ordinances that were repealed over the last four months designed to prevent dubious police encounters in the city. None of the changes actually prevent local cops from arresting people for prostitution or drug possession.

“That is just factually incorrect,” Dunbar said. “We removed very, very minor offenses that were being treated as felonies and used to perpetuate incarceration on people who are targeted by police. For this to be his response? That makes me wonder if we have to do some education of the folks at the Police Department on what it is we actually did and what they can enforce.”

Sosebee bailed on an interview with City Pulse this morning. It hasn’t been rescheduled. He also hasn’t elaborated on how it’s more “difficult” to enforce drug- and prostution-related crimes.

In April and May, the City Council voted to repeal three ordinances involving drugs and prostitution, but none of the changes prevent police from enforcing those crimes in the city.

One was the misdemeanor offense of “loitering in places where prostitution or solicitation for lewd conduct occurs.” Another had banned possession of drug paraphernalia like needles and pipes. The third made it a misdemeanor to loiter in places where drugs are known to be sold.

Councilman Brian Jackson was a key driver behind those ordinance changes, which he previously labeled as “actionable items for police reforms” that would limit “unnecessary police contact.” He also said that Sosebee’s recent email response to the Council was “disturbing.”

Councilwoman Carol Wood also said she was a “little concerned” about his remarks but also grateful that LPD officers were actively investigating the potential threat against the Council.