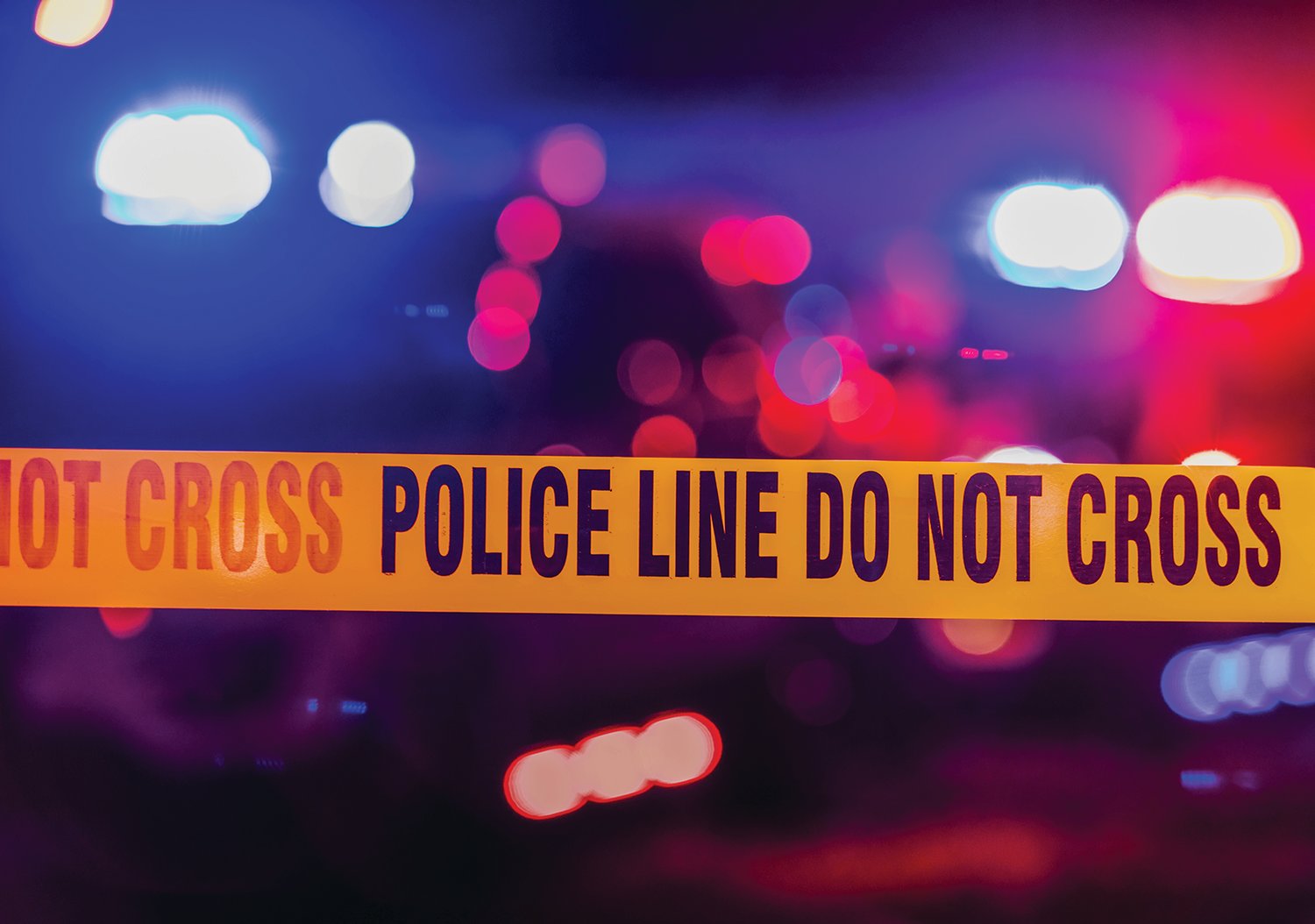 THURSDAY, July 16 — Lansing Police Department officers will no longer bust down doors without knocking when they perform search warrants at homes within the city, officials said.

The Lansing Police Department this week announced the prohibition of no-knock warrants within the city of Lansing, a policy shift that largely mirrors practices at other police agencies. Officers, as of this week, must now identify themselves as cops before entering local homes.

“Members of the LPD are law enforcement leaders, no matter what their assignment, and should conduct themselves with a level of professionalism of which the community can be proud and this policy clarification is just another example of our efforts to embrace police reform,” Police Chief Daryl Green said in a press release that was sent out yesterday afternoon.

The new language in the city’s search warrant policy now requires officers to announce their identity and purpose. Additionally, local cops will no longer assist other agencies — whether state or federal — that maintains plans to execute no-knock search warrants in the city.

“As LPD systematically reviews policies, prohibiting 'no-knock' searches is another very important step to take to ensure the rights of residents," Mayor Andy Schor said in a statement.

The policy change — which is designed to ensure search warrants are executed in a “reasonable manner” that complies with the Constitution — will help protect both officers and private citizens during an “already dangerous” police activity, officials said in a press release.

It’s the second noteworthy policing shift announced in the city this month as LPD officials continue a systematic review of various practices and policies. Green announced earlier this month that officers would only pull over drivers for traffic violations related to public safety and cease all traffic stops for violations like cracked windshields, loud exhaust and broken tail lights.

Green said defective equipment violations have disproportionately impacted people of color in Lansing and accounted for about 15% of all traffic stops last year. Ending enforcement altogether inherently eliminates contact with drivers and mitigates the risk of bias, he said.

In nearly 28,000 traffic stops in Lansing over the last three years, 33% of drivers were Black, statistics showed. African Americans make up about 22% of the city’s population. While less striking than other communities, that’s still a disproportionate impact. Officials acknowledge that.

Black drivers and passengers, once stopped in Lansing, are also statistically about three times more likely to get searched than white people. Green said secondary traffic stops — which can bolster that inequitable impact on Black residents — should help reduce some racial disparities.

The mayor of Louisville said that he would sign “Breonna’s Law” after the City Council there voted last month to ban “no-knock” warrants, a controversial procedure that the city’s police force used during the fatal shooting of Breonna Taylor in March, reports the New York Times.

LPD officials couldn’t immediately provide data on the number of no-knock warrants conducted in Lansing, or offer other statistics that show the demographics of those affected by the practice.