Spitzley: ‘Defunding the police is not going to address systemic racism in Lansing’ 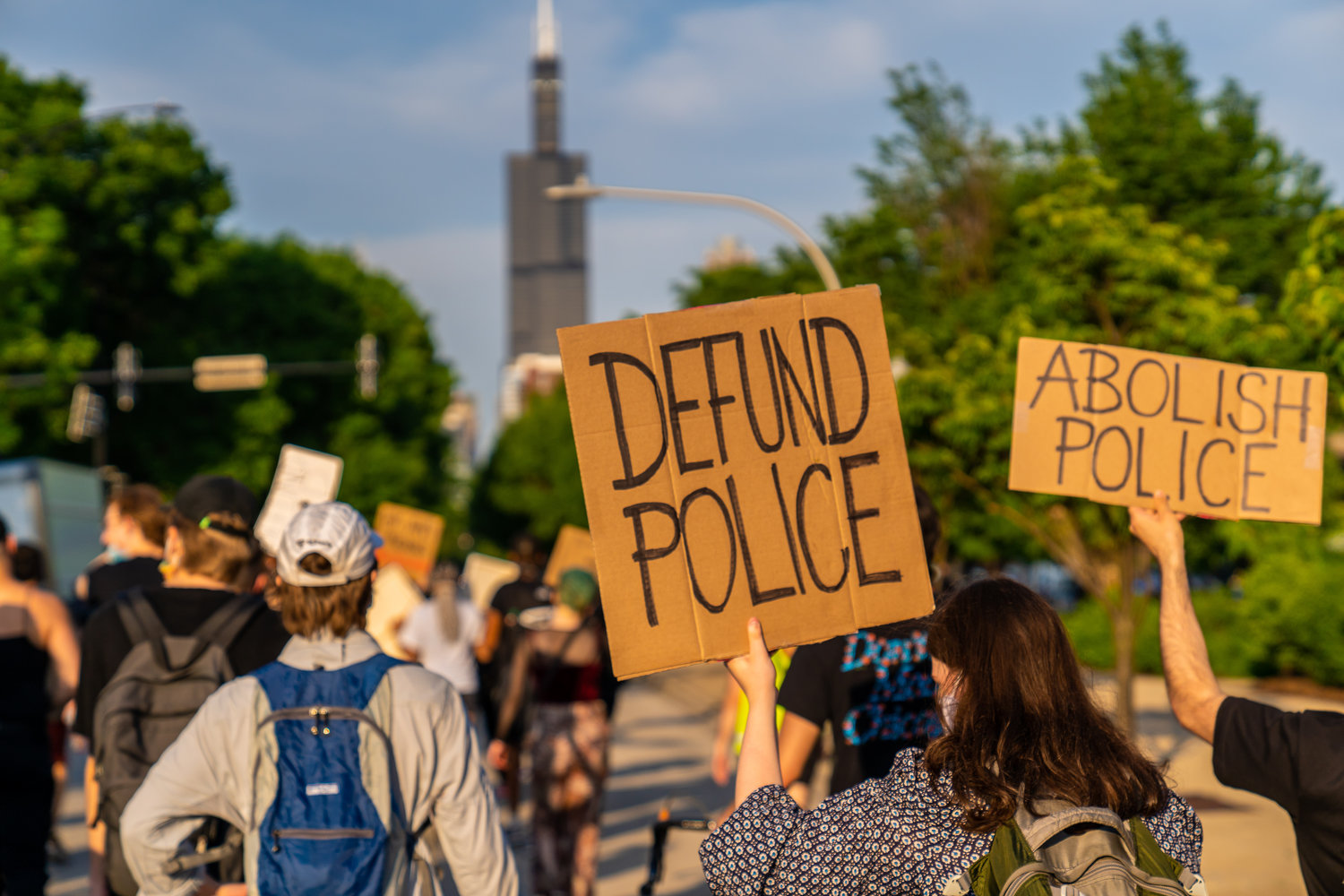 TUESDAY, Nov. 10 —The Lansing City Council is headed back to the drawing board later this month after a pivotal resolution that would have begun the process of defunding the police was pulled from a vote.

The City Council was slated yesterday to vote on a resolution requiring a new “Public Safety Transformation” subcommittee with finding ways to redirect a “significant” portion of the Police Department’s $46.5 million budget into other community programs and services.

But before the City Council could vote, Councilwoman Patricia Spitzley, using her authority as the chairwoman of the committee that produced it, pulled the resolution from the agenda and sent it back to the Committee on Equity, Diversity and Inclusion for further review later this month.

“I want to bring it back to the committee to continue to work on reaching a consensus,” Spitzley explained. “Government is what government is. If both sides are unhappy, then we’re probably right where we need to be. It’s all a process. It didn’t start overnight and it won’t end overnight.”

The initial resolution from Council members Brandon Betz and Kathie Dunbar called for a 50% budget cut over the next five years, but those benchmarks were eliminated altogether last week in favor of “significant” cuts with no set time frame through a series of committee-level amendments.

Still, the suggestion to divest at all from the Police Department has proved to be contentious. Before Spitzley pulled the resolution from the table, it appeared to be headed to a 5-3 defeat.

“I’m committed to continuing to work to put forth a resolution that addresses reimagining public safety in the city of Lansing,” Spitzley said on Tuesday. “What I’m not willing to do is put forward a resolution that doesn’t do that. I was clear then and in committee: I do not agree with the funding language. Defunding the police is not going to address systemic racism in Lansing.”

Council members Carol Wood, Adam Hussain and Jeremy Garza have also spoken against any reductions. Betz and Dunbar, in turn, have tried to sway Spitzley while leaning on Councilmen Brian Jackson and Peter Spadafore to garner the five votes required to put the plan into motion.

But even though Spitzley joined a unanimous vote to move the resolution out of the Council committee last month, she was hesitant to stand behind the plan on the Council floor this week.

“Throwing out a word like reducing or significantly reducing, without understanding what that means, is irresponsible,” Spitzley said this week. “If we’re going to do this, let’s do it right.”

The sticking point for Council rests almost entirely in controversial language that explicitly seeks a Police Department budget cut. If Spitzley didn’t pull the resolution from the floor, it likely would’ve failed regardless without a crucial fifth vote needed to push it into action, she said.

“Any language that talks about the police budget, I think that’s putting the cart before the horse,” Spitzley explained, labeling any funding reduction at the Police Department as a “non-starter.”

Spadafore, who proposed eliminating the 50% benchmark at last month’s committee meeting, labeled the more ambiguous language as a more politically feasible alternative ahead of this week’s meeting. Still, more compromise will be necessary to push it through Council.

Alternatively, Spitzley could always choose to begin the work of the yet-to-form Public Safety Transformation subcommittee within her own in-house Committee on Equity, Diversity and Inclusion — essentially rendering the proposal from Betz and Dunbar unnecessary to the city’s action plans.

“What I heard from the Council was that there doesn’t seem to be a need to form a separate structure to do some of this work,” Spadafore added. “I hope this committee can start the task on its own of developing a roadmap to greater equity and investment in social services.”

The initial resolution — a direct response to the murder of George Floyd and subsequent national unrest — noted that police departments nationwide have their own “history of violence and discrimination.” Increased policing does not actually mitigate crime in the city, it contends.

It also called for the “Public Safety Transformation” subcommittee to generate a “New Priorities Report” and turn it over to the City Council for review by March 1, 2020. The stated goal: Reroute a significant amount of police cash to education, healthcare, mental health programs and other community-led social programs designed to curb criminal behavior before it begins.

The proposal doesn’t necessarily carry operational weight and would still require an eventual budgetary adjustment from Lansing Mayor Andy Schor’s office. Still, the issue has divided the City Council. During a heated exchange on Monday, Betz, a white man, labeled a vote against the plan as a “vote for white supremacy.” Spitzley, a black woman, labeled the remark offensive.

“That type of rhetoric really prevents us from making any real, effective change in this city,” Spitzley added. “It’s easy to say things like that, but it’s harder to actually roll up your sleeves and get to work on real solutions that could address diversity, equity and inclusion in this city.”

And of course, even if the resolution had garnered Spitzley’s support this week, it could always be subject to a veto from Schor’s office — which would then require an even more unlikely sixth vote to override it. Garza, Wood and Hussain have all refused to budge on potential divestment.

Spitzley emphasized that more “middle ground” would be required before plans could continue. She also said she plans to continue workshopping the resolution in her committee before sending it back to the City Council. And, of course, instead of forming a new subcommittee, Spitzley’s committee itself could always also begin analyzing its own reforms and budget cuts.

“Whatever we do, I want the community to be involved in a meaningful way,” Spitzley added.