James aligns with Republicans on threats to repeal the ACA 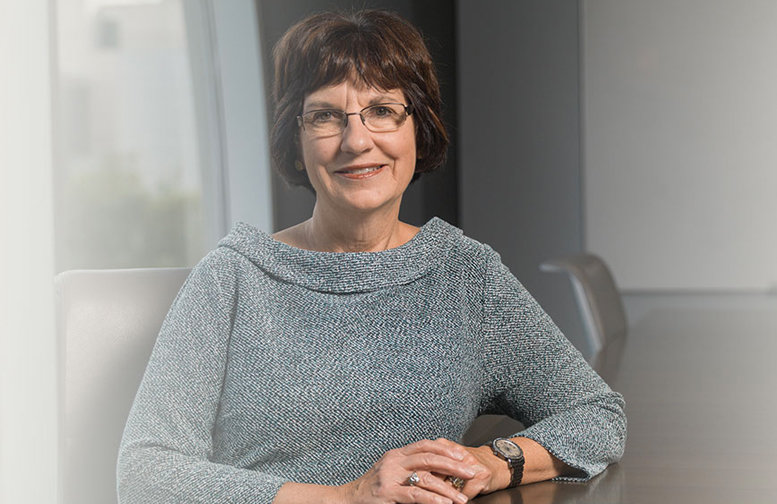 (The writer is the state director of Protect Our Care Michigan.)

As we approach the November election, one thing is crystal clear: Access to quality, affordable health care is a top priority for Michigan voters.

The stakes are very high, and the COVID-19 pandemic has underscored the importance of high-quality, affordable health care for all Americans who face major economic challenges and health risks.

U.S. Senate candidate John James has repeatedly threatened to repeal the Affordable Care Act, saying it’s a “monstrosity” that needs to be removed. The ACA has provided protections for affordable health care coverage to 4.1 million Michiganders with pre-existing conditions. With those protections at stake in the election, Michiganders deserve to know the details of James’ health care plan.

Despite claiming to care about the health and safety of Michigan’s vulnerable populations, James has yet to share a plan that ensures millions of hardworking Americans don’t lose their health care. The ACA has provided millions of Americans, including hundreds of thousands of Michiganders, access to affordable coverage — all of whom would lose coverage and be subjected to astronomical health care costs if the landmark legislation is repealed.

Today the political reality is health care is an issue that follows party lines, and James clearly stands with President Donald Trump and Republicans in Washington. Right now, Republican attorneys general have filed briefs with the U.S. Supreme Court supporting the Trump administration to repeal the Affordable Care Act and the Democratic attorneys general have filed briefs opposing the Trump lawsuit. James has refused to oppose the lawsuit that would dismantle the ACA within a year and supported the GOP tax bill that served as the legal basis for the lawsuit. Meanwhile, the Democratic controlled U.S. House of Representatives passed legislation to strengthen and expand the ACA and the Republican controlled U.S. Senate has blocked action.

James has confirmed multiple times he’s a staunch supporter of the president, despite Trump’s cruel pledge to repeal the ACA and leave Americans without health coverage. James has even “scoffed” at bipartisanship, telling supporters the term is a buzzword that “makes me want to throw up.” This is very troubling given the partisanship of health care and the polarization in our political discourse.

U.S. Sen. Gary Peters has shown time and again how he successfully works across the political lines to get things done. In fact, in June, Peters received the U.S. Chamber of Commerce’s Jefferson-Hamilton Award for Bipartisanship, which recognizes members of Congress who have demonstrated a willingness to work across the aisle.

It is clear James will not break from Trump and Republicans even as they continue to push their reckless lawsuit to dismantle the ACA. And to make matters worse, James has not released a plan to protect people with pre-existing conditions should the ACA be repealed.

Conversely, Peters and Congressional Democrats have fought tirelessly to protect and expand the ACA and to lower the cost of prescription drugs.

Since Peters’ first term in Congress, when he cast his vote for the ACA, he has worked to protect and improve the comprehensive law that benefits millions of Michiganders.

Peters knows what’s at stake for Michiganders and will take the fight to protect America’s health care plan seriously. This is in direct contrast to Republicans who have pledged to strip health care from people who need it, even during this pandemic. Despite empty promises, James has made clear he will fall in line with his Republican allies to repeal the ACA.

It is not the time for political games. There’s just too much on the line. The decisions we make now — starting with whom we elect to represent Michigan in the U.S. Senate on Nov. 3 — will have a lasting impact on our future.

More specifically, it will have a direct impact on the future of health care in America.

Michiganders deserve assurance their elected leaders in Washington are fighting to protect and expand the ACA, not dismantle it.