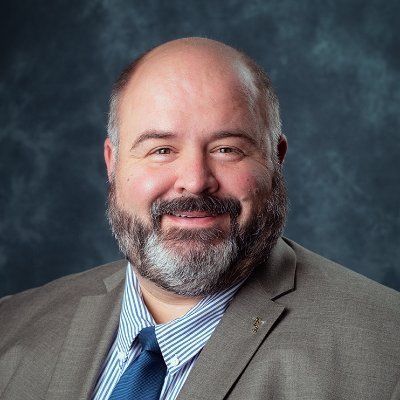 Michigan’s high school graduation rate is projected to drop 15% between 2019 and 2037, one of the largest declines in the nation.

It is largely a consequence of the drop in birth rates during the Great Recession, according to a report by the Western Interstate Commission for Higher Education.

It’s a trend that has significant consequences for how and to whom Michigan colleges and universities should market their programs.

A variety of factors go into enrollment — the number of high school graduates is one.

“What we are seeing is this huge enrollment cliff about to happen in the mid- ‘20s to ‘30s,” said Michelle Weise, the vice chancellor of strategy and innovation at the nonprofit National University System based in San Diego.

“We have to do more to make sure finances are not closing off people from getting the postsecondary education that will change their personal and economic outlook for a lifetime,” Pratt said.

Michigan ranks last in state funding for student financial aid assistance, according to a report by the State Higher Education Executive Officers Association.

But what about help for traditional students, ages 18-24, seeking a degree at two- or four-year institutions around the state?

To reduce the cost and attract more traditional students to college, the Michigan Association of State Universities is calling for a $400 million increase in the Michigan Competitive Scholarship. It already provides money to students, but that additional funding would allow more students access to it, said Daniel Hurley, the chief executive officer of the association.

“It would entice more students who may be on the fence as to whether they want to participate in postsecondary education to take that step,” Hurley said.

Institutions are also focused on bringing in international students as travel restrictions loosen and priorities of the previous national administration fade “that may not have been welcoming to prospective student populations around the world,” Hurley said.

In the years to come, although there might be fewer students, there is no shortage of people, said Patrick Lane, the vice president of policy analysis and research at the Western Interstate Commission for Higher Education.

“There’s no lack of warm bodies to put in the classroom,” Lane said.

To compensate for the decline of traditional students, Lane says colleges need to expand the definition of a college student in terms of race, ethnicity and age.

“We’re still not serving as many students as we could or really as we need to to meet our future workforce demands,” he said.