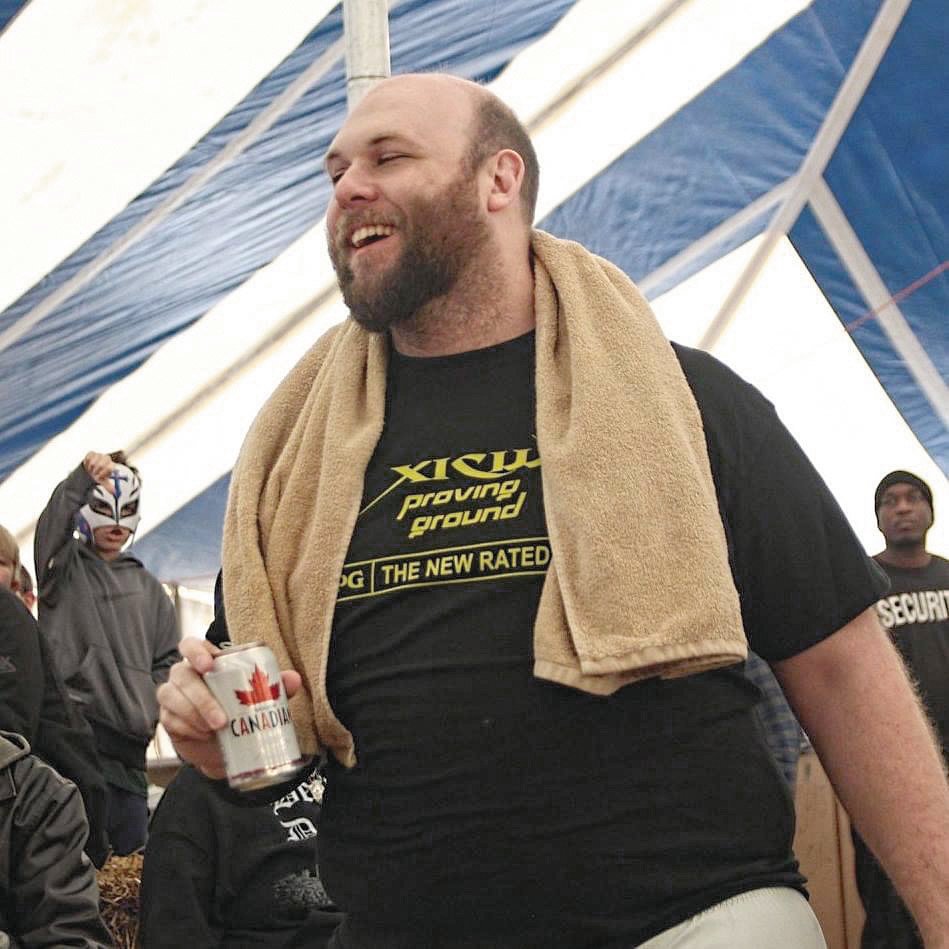 It’s hard to understate the thrills of a good professional wrestling match. Like the gladiator battles and jousting tournaments of yore, they offer entertainment and catharsis in equal measure to eager audiences.

He started the group with some like-minded friends back in 2019.

“We wanted to do this and do it right,” said Macomber. “We wanted something recurring that people could get invested in and have a good time.”

Before COVID, Capital Pro had a streak of eight shows with increasingly larger and louder audiences. He started to tape the events for an online show, Great Lakes Professional Wrestling Showcase, in the hopes of growing an even larger fan base.

When Jerry Norris, founder of The Fledge, told him that Capital Pro could resume their shows, he jumped at the opportunity.

If you’ve never been to a wrestling show before, Macomber assures you to come on out and give it a shot.

“There’s going to be lots of action, lots of cheering and booing,” said Macomber. “We’ll have burritos available for sale. You can meet some of the wrestlers, and trust me, some of them have big personalities.”

Macomber claimed that he’s never heard an audience member leave disappointed. He keeps the shows family-friendly, so feel free to bring the kids along. “I don’t like to have profanity, no blood and guts stuff,” he explained.

For the price of a typical trip to the movie theater, Macomber promises and entertaining show that takes its audience members seriously. He said that some professional wrestling gets lazy with its storylines, and that’s when people start to lose interest. At a Capital Pro Wrestling event, he wants people to be engaged and delighted.

“We present our show as a serious contest,” said Macomber. “We make sure the wrestlers have a reason to want to get in the ring, either getting the winner’s share of the purse or fighting for a title. There’s got to be something keeping the wrestlers coming back and keeping the fans coming back.”