Collette due back in court Aug. 21 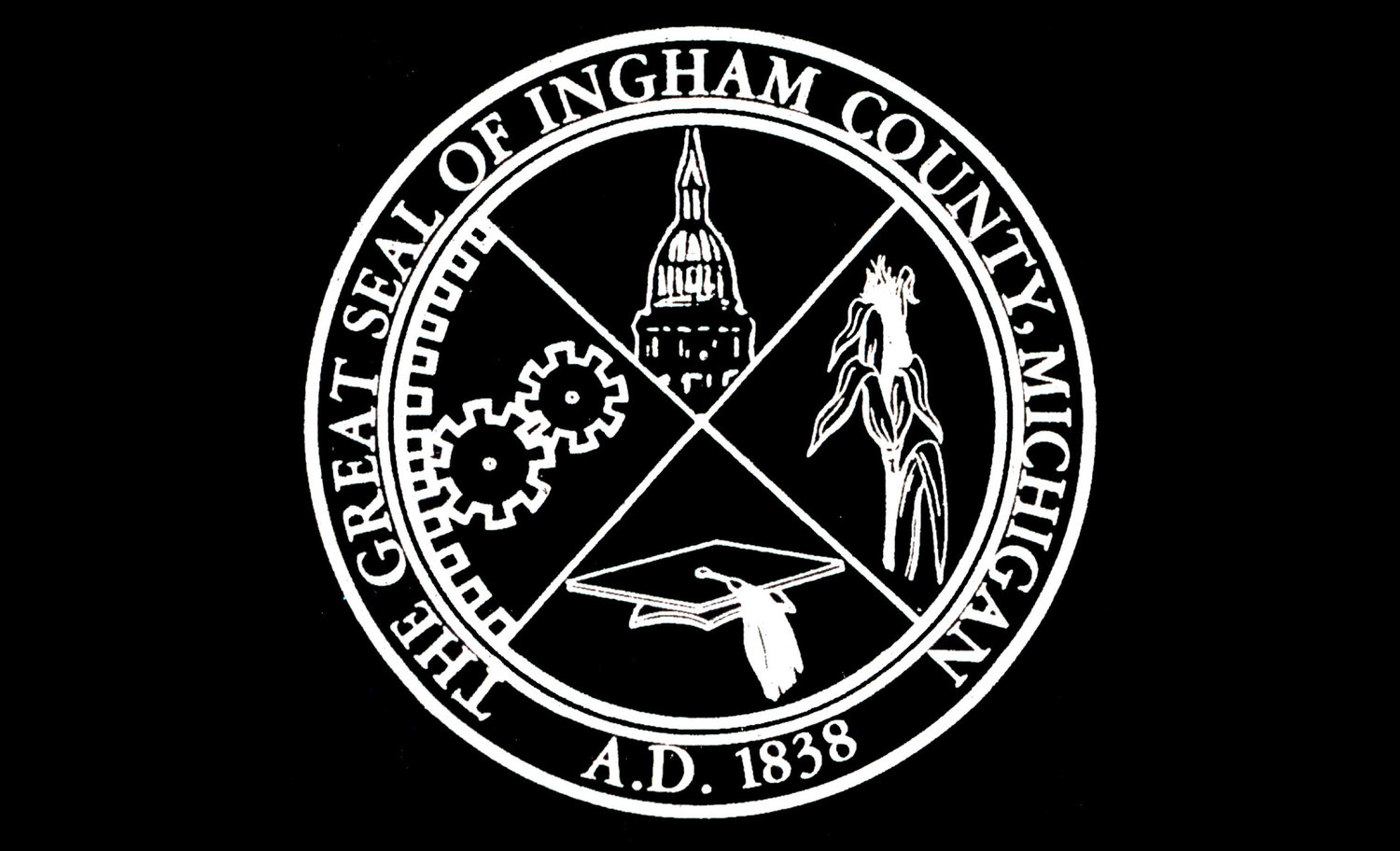 TUESDAY, Aug. 10 — Former Ingham County Chief Circuit Court Judge William Collette is facing a misdemeanor assault charge after authorities said he pulled a woman’s hair in May at Dusty’s Cellar in Okemos. Collette was arraigned yesterday on the charge in 55th District Court.

The woman — an employee at Dusty’s Cellar — alleged that Collette, 76, pulled her hair “hard” and said something inappropriate, according to her attorney Brian Morley. Collette, for his part, told WLNS that there was no nefarious intent and that he was only trying to get past the woman to pick up a carryout order. He also described pulling the woman’s hair “to get her attention.”

Collette’s phone rings busy; City Pulse has been unable to reach him.

Meridian Township Police requested the charge after Collette assaulted a woman “by pulling her hair/ponytail” on May 29 at the upscale eatery, according to court records. Ingham County Prosecutor Carol Siemon recused herself from the case and passed the charges off to be approved by Clinton County Prosecutor Tony Spagnuolo, who signed off on them on Aug. 6.

The former judge was arraigned before Circuit Court Judge Donald Allen Jr. and released on a personal recognizance bond. Colette is set to appear again on Tuesday, Aug. 31 for a pretrial conference. If convicted, he could face up to 93 days in jail and pay court fines of up to $500.

The former circuit court judge served on the bench from 1990 until he retired in 2018. He was replaced by Judge Wanda Stokes through an appointment from former Gov. Rick Snyder.