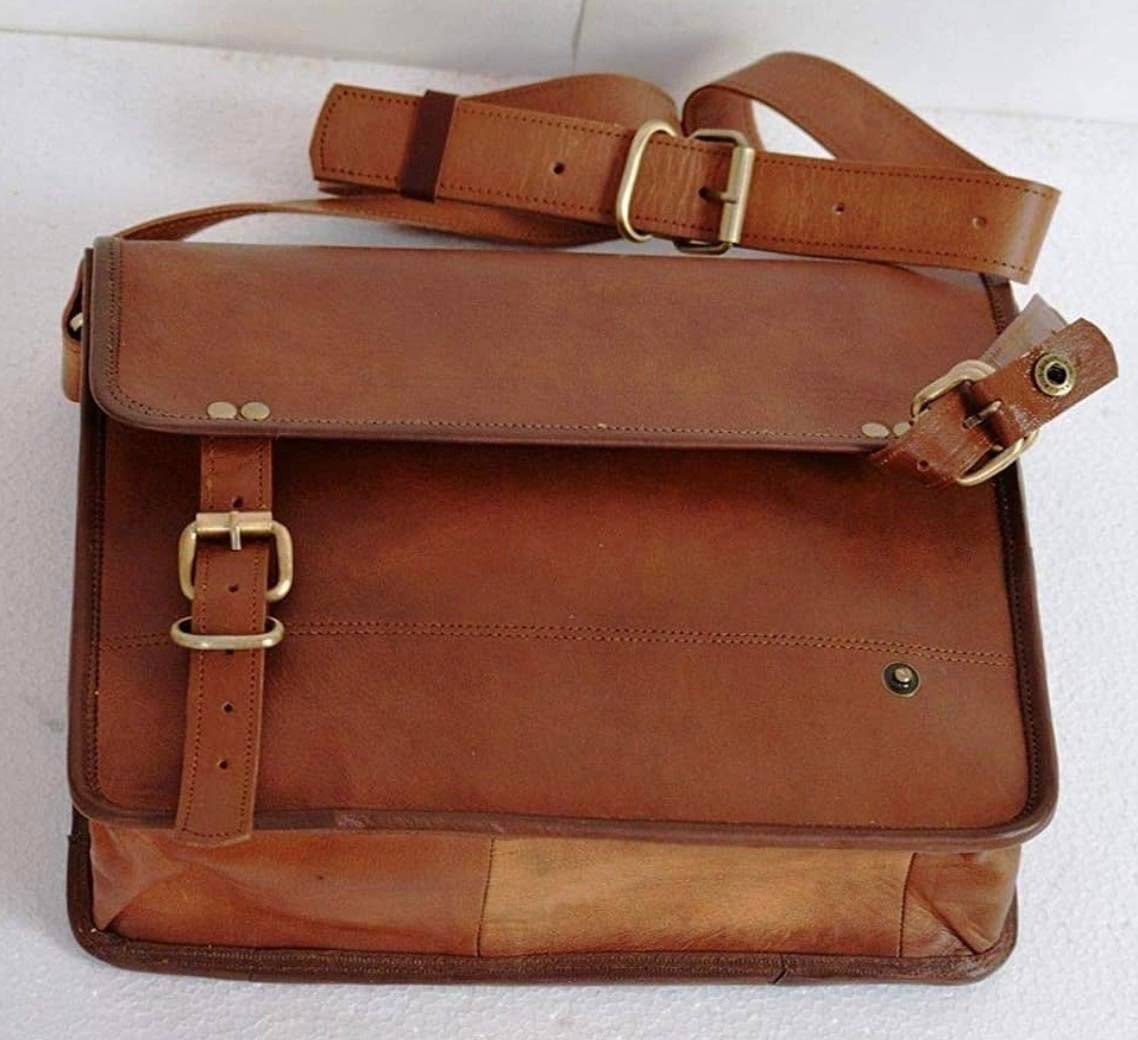 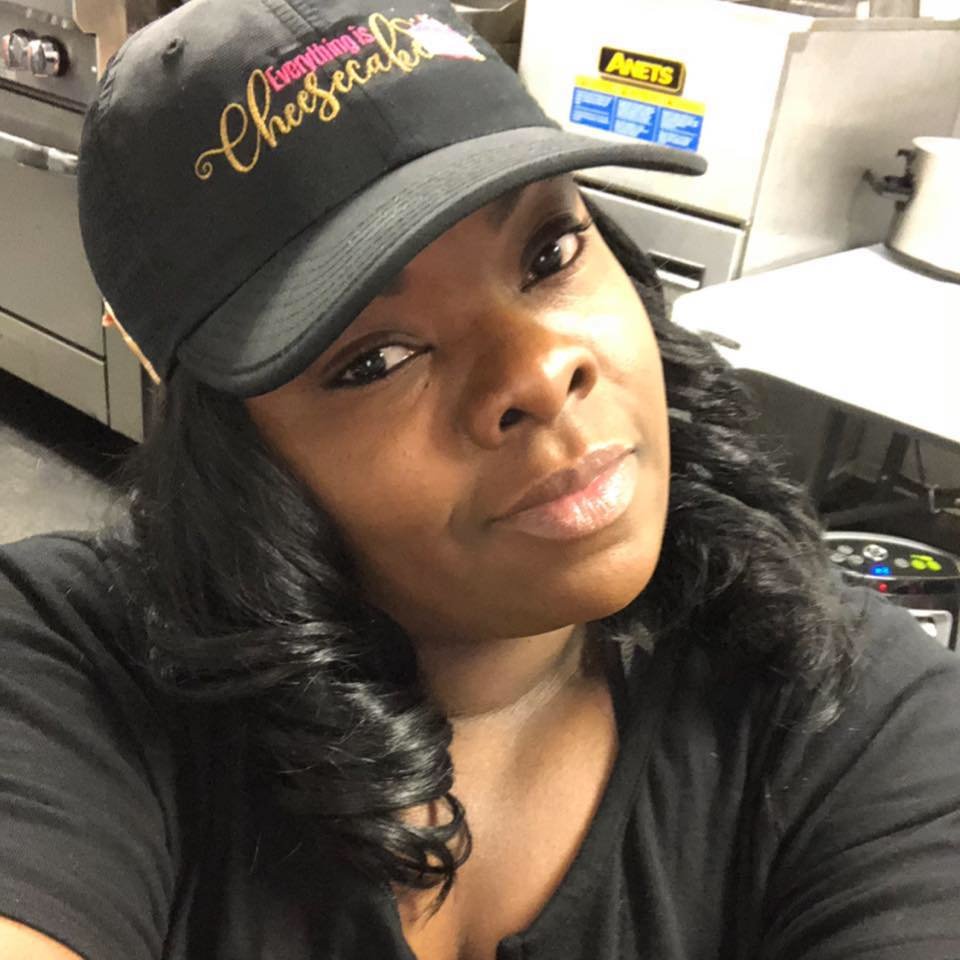 Deanna Brown is the owner of Everything is Cheesecake. She was inspired to become an entrepreneur by her brother Danny, who passed away from cancer and left behind something precious to Deanna, a leather satchel.

Something that has always been really special to me is the leather satchel that belonged to my brother, who passed away some time ago. Before he passed away from cancer, it was something that I always said I wanted. He would wear it all the time, and I acquired it.

It is cognac colored cross-body bag. It’s very high-quality leather, and because it’s leather scents can stay in it for a long time. It’s so special to me, because even though my brother has been gone for almost 12 years, I can still pick up that bag and smell him.

Danny was my oldest brother, whom I just loved so much. He lived in Lansing the last part of his life; he lived in Atlanta prior to that. He inspired me to become an entrepreneur. At one time, he had a storefront in Old Town. It was an upscale furniture consignment store, where he would sell high-end consignment items. He had the best taste in furniture, and his eye for making a home beautiful was absolutely amazing.

He honestly was the first person in my family that I had seen become an entrepreneur. At his store, he had a ribbon-cutting ceremony with Virg Bernero, who was the mayor at the time. I remember being in awe because that was something that I knew I wanted to do. He was such an inspiration to me, and I don’t exactly know how to describe everything he meant to me. How I became an entrepreneur was through the works of him. Seeing how great he was led me to go on the path of being my own boss too.

His death hurt me to the core — it was the first time I ever lost anybody so close to me. He passed away on his birthday. I like to bake, and his favorite cake was German chocolate. At the time, we knew he was going to die. I told my mother, “We should still celebrate him. Even though he probably isn’t going to be here with us much longer, I want to have a birthday party for him.”

I remember going to work that day with the cake. I was going to get out of work and be there with him. Before I could make it there with the cake, he passed away. My mom called and told me that he was gone, so we didn’t get a chance to blow out the candles and have cake. For a long time, I always hated making German chocolate cake. But now, whenever I make that cake, I really like he’s right there with me.

The satchel is just something that was special to him. He dressed very sharp; he really took pride in his clothes and his shoes. That bag always stood out to me. I knew, out of all of the things he had, that was something I wanted to acquire and always keep near and dear to my heart.

Interview edited and condensed by Skyler Ashley. If you have a suggestion for Favorite Things, please email skyler@lansingcitypulse.com