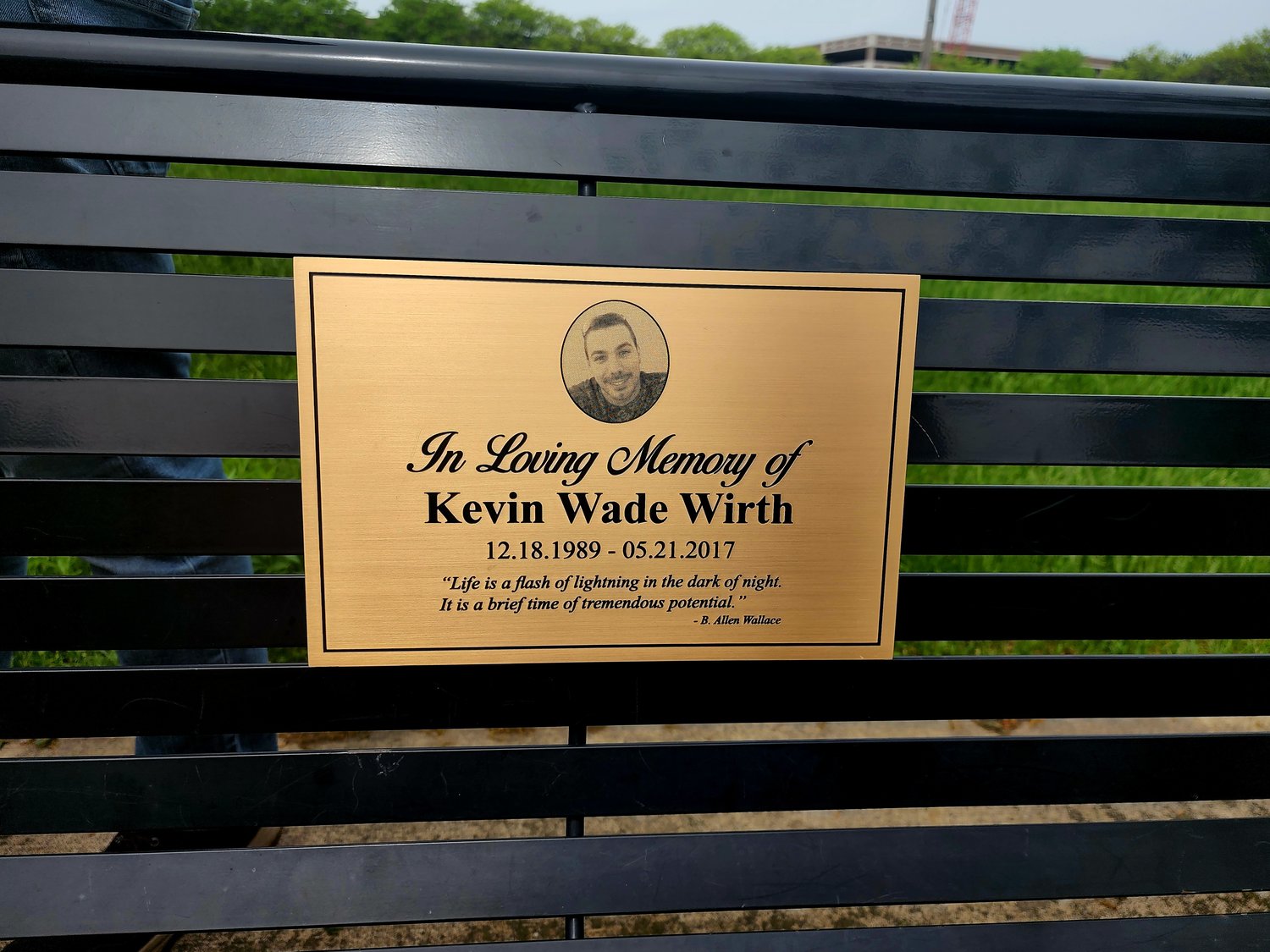 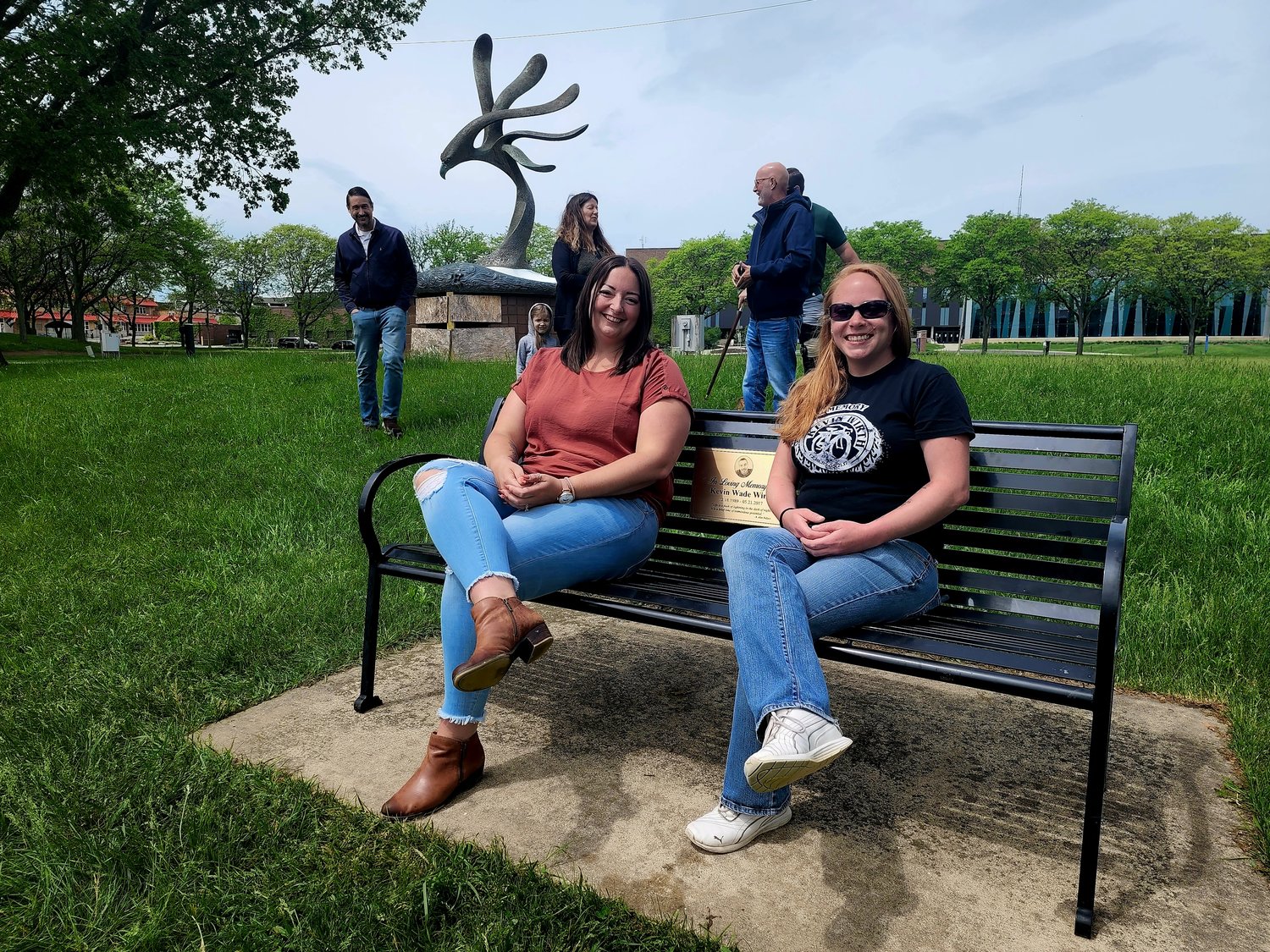 The victim, Kevin Wirth, “loved Lansing,” said longtime friend Christin Johnson. “We wanted to find a place that would honor his love of this city.”

Family and friends remembered him as the life of the party.

Wirth’s killer, Larkin Neely Jr., entered a guilty plea in Ingham County circuit court on a second degree murder charge. At sentencing he and family members justified the murder because Wirth allegedly made sexual passes at him even though he knew Neely was straight. This has been dubbed the “gay panic” defense. Some states explicitly outlawed this defense, but Michigan doesn’t.

Working with Parks and Recreation Director Brett Kasinski, Johnson agreed the bench near a statue in Adado was the perfect remembrance.

Johnson said the plaque will also serve as a reminder that “hate crimes do happen in the community and are not acceptable.”

Michigan does not treat antigay bias crimes as hate crimes because the Ethnic Intimidation Act does not cover sexual orientation. However, a 2021 Appeals Court decision found that the bias motivation and hate crimes against a transwoman in Detroit were covered by the Ethnic Intimidation Act because the crime was related to the sex, or gender, of the victim.

The Michigan State Police collects bias crime data and reports it annually. However, Wirth’s murder was never classified by Lansing Police as antigay and was not reported as a hate crime murder.

Ingham County Prosecutor Carol Siemon’s office was unable to immediately provide information on whether Wirth’s murder had been classified as a hate crime. Siemon has appointed an assistant prosecutor to focus on hate crimes prosecutions.

Scott Hughes, a spokesman for Siemon’s office, said to his recollection the office has brought seven hate crime charges in five and a half years.