MSU to roll out ‘incentives’ for vaccines next week 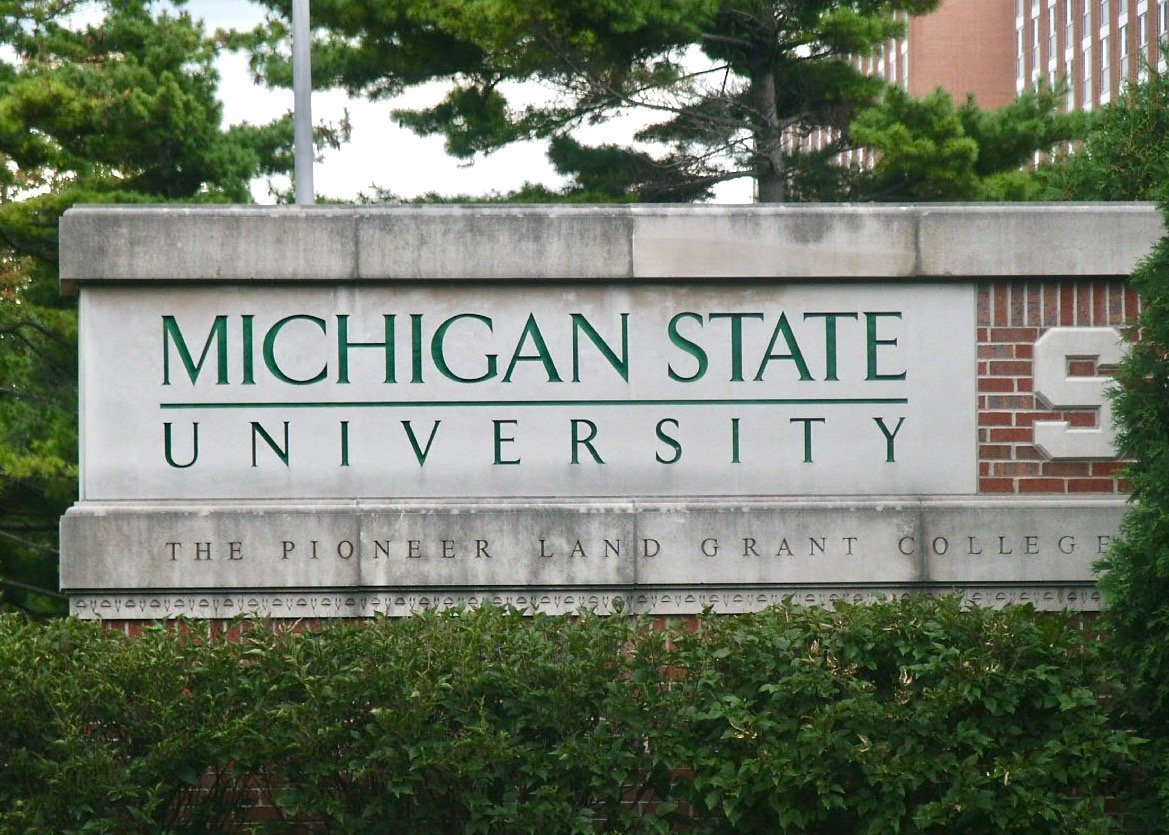 THURSDAY, July 8 — Despite a recommendation from the Michigan State University Advisory Panel last month to require COVID-19 vaccinations for incoming students, faculty and staff for the upcoming fall semester, MSU President Samuel Stanley has decided to skip the mandate.

The move flies in the face of recommendations of federal, state and local health officials who have strongly recommended vaccinations for everyone ages 12 and up. Other colleges and universities have announced they will require them next fall, including Albion and Kalamazoo colleges, Lawrence Technological University, Oakland University, University of Michigan and University of Detroit Mercy. Still, Stanley has said the requirement isn’t necessary for MSU.

In an interview with WILX last month, Stanley said that the low prevalence rates of coronavirus in the local community had made it a poor choice to mandate vaccinations on campus, noting a rate of only about two cases per 100,000 people. Similar numbers were reported last June and July but then shot up last August with several outbreaks tied to communicable living locations.

Ironically, Stanley’s refusal to mandate vaccines also appears to contradict a 2015 blog he wrote for Huffington Post that explained how the U.S. must have a “firm commitment” to developing new vaccines and “to their use when public health requires it.” An MSU spokeswoman said Stanley, who is a medical doctor, remains committed to supporting and promoting vaccinations.

“But vaccine mandates are not meaningful tools to ensure the full population gets the vaccine if, in a state like Michigan, residents can opt out through religious and ethical objections,” she added. “The president feels incentivizing people to get the vaccine is a stronger approach at this time and supports the state’s MI Shot to Win campaign announced last week.”

Officials also said that MSU will be announcing some type of vaccine incentive next week.

According to state data, Ingham County has an opt-out rate for childhood vaccinations of 3.5-4% for seventh-graders and 3.2-4.3% for kindergarten students. As of last week, 59.1% of county residents 16 and up have received at least one dose of the vaccine.