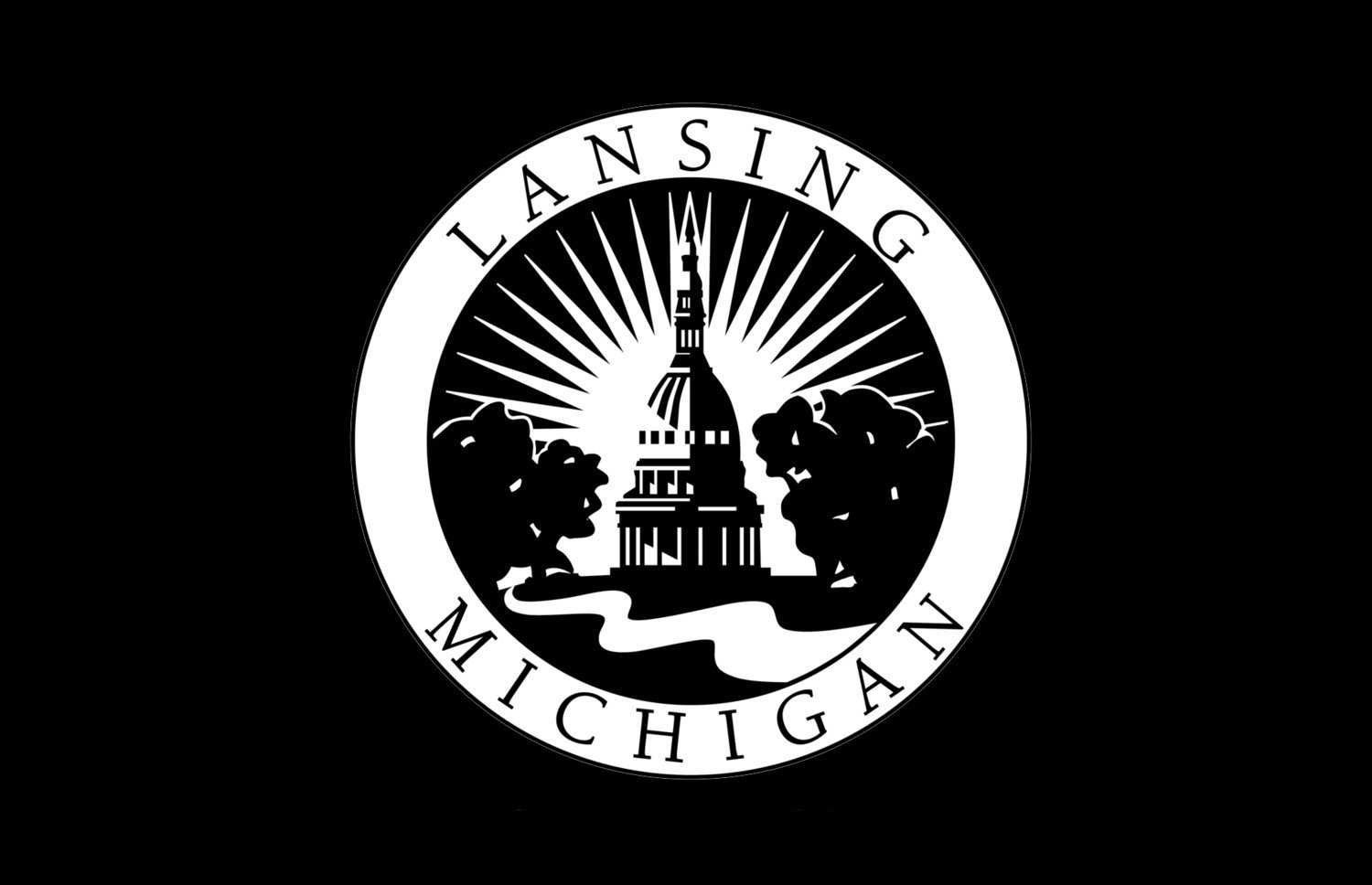 TUESDAY, April 28 — Lansing Mayor Andy Schor is expected to slash millions of dollars in annual expenses as the city grapples with decreased state revenues and income taxes amid the COVID-19 pandemic. And that means layoffs or staffing adjustments could be on the horizon, city officials explained.

At this week’s City Council meeting, Chief Strategy Officer Shelbi Frayer outlined a series of “scary” budget projections that indicated Lansing could need to trim $1-5 million in expenses to keep the budget balanced and avoid draining the city’s entire $6.8 million in rainy-day reserves.

Without structural changes, the city would be operating in the red. And that won’t be feasible.

“We wanted to show the Council that without structural changes, we’re going to have problems,” Frayer explained. “No one wants to talk about layoffs or pay cuts, but with our budget and the size of our payroll, there’s really only a few places you can cut. Layoffs are still a last resort.”

Schor submitted a budget proposal last month that planned for modest revenue and spending increases, including a $500,000 injection into the city’s already dwindling reserve funds. And he warned that the budget would likely change as the coronavirus spreads.

This week, city officials offered a preliminary look at what sorts of changes might be needed.

With fewer businesses open and less income taxes being collected both in Lansing and across the state, local tax revenues and anticipated state revenue sharing payments have plummeted.

Frayer said the city has only collected about $24 million of $37 million in anticipated income tax this year. It’s unclear how much of that cash will eventually arrive in city coffers before the fiscal year ends June 30.

As for next year, early estimates suggest Lansing could lose out on $6 million to $10 million in income taxes and another $3 million to $4 million in state revenue sharing payments over the next fiscal year.

Frayer said renegotiated health care plans, new city insurance packages and a larger return on equity from the Board of Water & Light will help to offset some of those expected shortfalls, but she cautioned that budget slashing will still be needed to plug a $1 million to $5 million shortfall next fiscal year.

A budget amendment passed last month leaves about $6.8 million in the city’s reserve funds — about $10 million below guidelines that recommend that the fund’s balance always remain at about $16.89 million, or about 12% of the city’s $140.7 million in expenditures budgeted for this fiscal year.

Schor’s latest budget proposal had planned to bring that figure to about $7.3 million next year. But given the impact of the virus,, that rainy day fund will likely see some reductions. Plans to build up those reserves will no longer be feasible without trimming millions in expenses.

Even with two months of revenue loss and a large-scale return to normalcy by May 15, Frayer projects the city would lose out on about $9.6 million in income taxes and state revenues. If the lockdown continues until June, that figure could climb as high as $13.8 million.

As a result, the gap between revenues and expenses would only continue to widen, requiring expenses — possibly including payroll — to be trimmed to help balance the city budget.

“We don’t know the full impact of this until we’re back, until we’re operational, until we can go back and measure the true impact,” Frayer explained to the Council, noting residents may still be hesitant to frequent restaurants, bars and other businesses even after the lockdown ends.

“Nothing is off the table,” she said. “We don’t have all the solutions and everything worked out.”

The city is still negotiating about $2.5 million in federal fines triggered, in part, by the failure of the city to file paperwork required by the federal government under the Affordable Care Act. That paperwork has since been filed and could help cushion the expected economic blow.

A $1.25 million settlement paid by the city over a lawsuit involving sewage-flooded homes will also be returned to the general fund. Instead the settlement will be paid from the city’s sewer fund. But officials are recognizing the reality that Lansing’s budgetary belt will still need tightening.

“I think it’s a worst-case scenario and could mean we need to trim some things, and that could include possible layoffs,” said Council President Peter Spadafore. “That’s nobody’s first choice. We never want to take that route, but when the money isn’t here, you can’t really pay folks.”

The city is also likely to face further revenue shortfalls from an overall reduction in services — and their fees — as a result of the widespread closures. Parking tickets, for example, are no longer issued. The building department isn’t issuing permits. Other fines are not being paid.

The city is also paying out an unnamed amount of additional costs, largely for personal protective equipment for first responders, officials said. And while those costs may be reimbursed through federal assistance, they could also factor into the city’s budget dilemmas.

“Of course, we’ll focus on services that are vital to maintaining the public health and safety of the city, but this may mean we delay certain construction projects or maybe some capital investments,” Spadafore added. “Unfortunately, that’s the reality of tough economic times.”

Small and mid-sized cities like Lansing are also excluded from a portion of the federal CARES Act that provides direct relief to struggling municipalities, reports the Lansing State Journal. Therefore, Lansing can’t split the $150 billion pot for cities with more than 500,000 residents.

Bills have been introduced to send additional funding to smaller cities but have yet to materialize into legislation. Schor, with help from U.S. Rep. Elissa Slotkin, has been pushing for direct appropriations during an upcoming round of federal appropriations for local municipalities.

“We are on the frontlines and have tremendous costs due to COVID-19, and our budgets, which fund all of our frontline efforts, are greatly affected by the closure of the economy,” Schor added.

As for layoffs? Schor said the city hasn’t yet crossed that bridge, but will evaluate the possibility.

“We can’t print dollars in the city of Lansing like the federal government does,” Spadafore added. “We’re hoping there are some additional rounds of federal funding to supplant city revenues. We’re all taking this very seriously, and clearly we have some problems to deal with.”