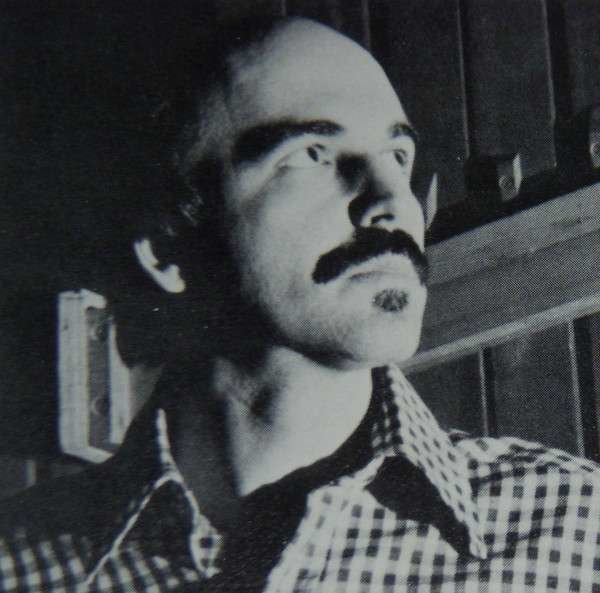 Calvin Hampton, a musical genius and a revered figure in the organ world, died of AIDS in 1984.
Courtesy 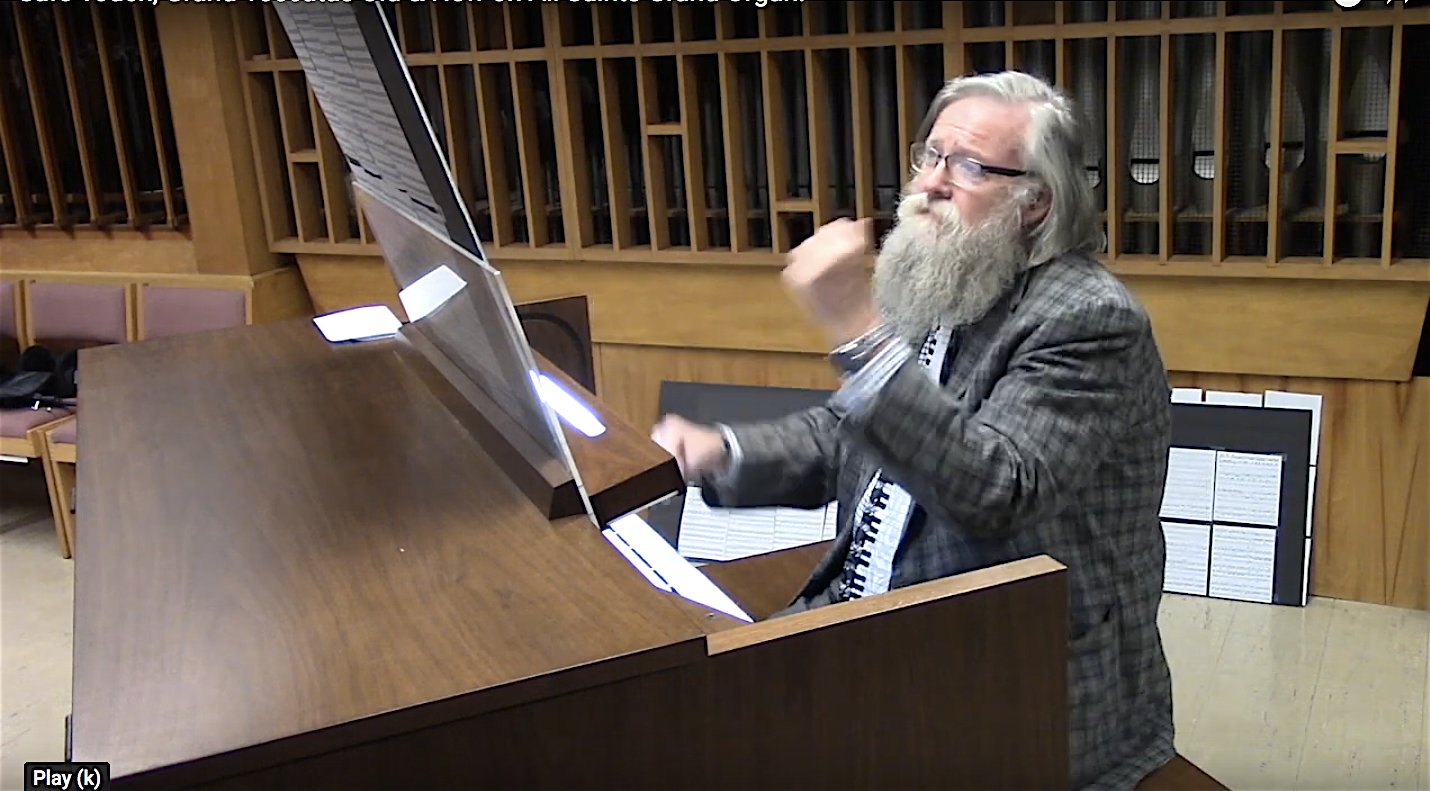 If you hung out in Manhattan in the early 1980s and wanted to light up your night, Studio 54 wasn’t the only place to go. Fridays at midnight, at Calvary Episcopal Church in Gramercy Park, people came from miles around to hear Calvin Hampton’s soaring, chest-rattling organ music, often augmented by a dazzling light show.

Hampton encouraged listeners to lie on the floor as he steamrolled them with everything from towering Bach fugues to his own ravishing, sonically adventurous compositions, shattering the air and shaking the soul as only a mighty pipe organ can.

On Dec. 1, at All Saints Episcopal Church in East Lansing, music director and organist Quincy Dobbs will bring Hampton’s music to life on the church’s grand organ, with the All Saints Choir and guest speakers, to mark World AIDS Day.

Hampton died of AIDS in 1984, just before his 46th birthday.

For Dobbs, it’s the concert of a lifetime.

“This is the highest level of concert music that you can play,” he said.

Anyone expecting sleep-inducing hymns or funereal background music from an organ concert will be stunned by the vitality and force of Hampton’s music.

“There is nothing soothing about it,” Dobbs said. “It’s filled with the passion and emotion of a creative person’s life.”

Although Dobbs has a doctorate in music, all he could come up with to describe the first dance, “The Primitive,” was, “Oh my God, no one will fall asleep.”

The major piece on the program, “Five Dances for Organ,” is a 40-minute epic that juxtaposes profound meditations with righteous rage and full-throated yelps of joy.

A yearning for love and community fills Hampton’s music, but it’s fractured by conflict and doubt.

“Being in the gay community, he was in and he was out,” Hampton said.

Dobbs described one of the dances, “An Exalted Ritual,” as a “long, plaintive, repetitive piece, as if the whole audience was in a personal atmosphere of their own ritual. It’s just gorgeous.”

The dance, in part, unfolds by chance — one of many cutting-edge techniques Hampton deployed along with more traditional styles — over a repeated bass line “that brings everything to a center for every individual to listen.”

Hampton was a musical omnivore who played everything from ancient to modern music and also led a rock band, Sevenfold Gift. The finale, “Everybody Dance,” bursts with spiky melody, unexpected harmonies and what Dobbs called “rhythmic stuff.”

“I’m not sure you could dance to it,” he admitted, “but it’s an invitation.” His description ended almost with a warning: “It’s for full organ, and I’m not scared to use the resources of the full organ.”

At the Dec. 1 concert, Kristina Schmidgall, director of the Lansing Area AIDS Network, or LAAN, will talk about the history of World AIDS Day, HIV in the Lansing community and the services LAAN offers.

“We’ve made progress, but the AIDS crisis is not over,” Dobbs said. Worldwide, about 650,000 people died of AIDS-related illnesses in 2021, according to the World Health Organization.

“We will never know what Calvin Hampton could have done for the next 40 years of his life,” Dobbs said. “The loss to the creative community, from Broadway to theater to the organ world, and everything behind the scenes — it just fills me with sadness to think of what we lost.”

In his heyday, Hampton was widely acclaimed as the greatest writer of hymns in America. The All Saints choir will join Dobbs Dec. 1 to play two of them.

Dobbs grew up in north Florida in a musical family with a fundamentalist bent, so “not playing music was never an option.”

After getting his doctorate in music at Arizona State University (his dissertation was on the mesmerizing organ music of Finnish minimalist Arvo Pärt, who is still writing music), Dobbs took a job at a church in Flint to be closer to his family. After a while, the church gig became “stale bread,” in his words, and he joined the Flint School of Performing Arts, where he still teaches. Dobbs joined All Saints Church as organist and music director nearly four years ago.

“I have free rein there,” he said. “I wanted to do this AIDS Day concert to let LGBTQ people in Lansing and East Lansing know that there is a church where they can go to and that cares about every aspect of their lives.”

Dobbs also hopes the concert will recreate the energy of Hampton’s midnight recitals at his Gramercy Park church.

Hampton played after midnight because that’s when the subway stopped running and the vibrations wouldn’t shake the church, Dobbs said, but also because “the leadership of the church might not be there and find out what he was doing.”

Hampton is pretty sure the church leaders at All Saints in East Lansing haven’t heard this stuff before, either.

“It’s kind of like Calvin Hampton,” he said. “I practiced it at midnight on Fridays.”