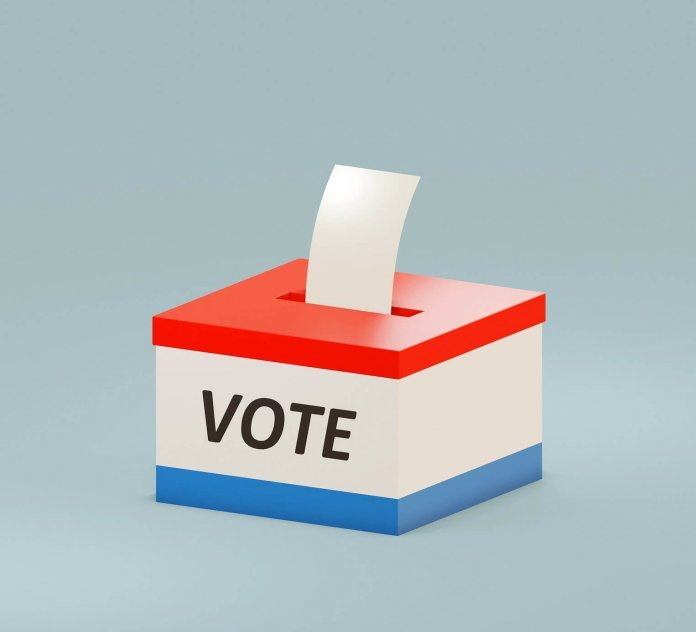 THURSDAY, July 29 — Lansing residents may no longer have an opportunity to decide whether to eliminate primary elections and shift to a ranked choice voting system after the City Council voted to reel back a ballot initiative that would have out the quetion on the ballot in November.

The City Council advanced a ballot initiative this month that would have allowed voters to decide whether they wanted to rank order their candidates by preference rather than just voting for a single candidate in 2022. But this week, the Council reconsidered and tabled the proposal following several concerns raised over the legality of a ranked choice voting model in Michigan.

The Council is now set to reconsider the issue at its Aug. 9 meeting — just one day before the proposal would need to be approved to make it onto the November ballot this year, officials said. And that tight turnaround makes it unlikely that the concept will be put into motion before 2023.

Instead of a simple popular vote, the ranked choice voting method is designed to also second-choice preferences and pare off a winner through a series of possible runoff elections.

Currently, primary voters whittle the field down to the two top vote-getters in each local race, with the General Election determining each winner. In at-large Council elections with two open seats up, the field is reduced to the four in August and the top two are elected in November.

With ranked voting, residents would have the option to order the candidates by preference. And if one candidate does not win more than 50% of the top votes, the candidate with the fewest first-place votes is eliminated from the competition and the votes are recounted — this time considering second-choice preferences — until one candidate achieves a simple majority.

The Council formally considered the proposal in May and sent it off to the November ballot last month. But after concerns were raised by County Clerk Barb Byrum and the Michigan Bureau of Elections, the Council decided to tap the brakes and bring it back for a discussion next month.

Council rules allow for items to be reconsidered at the next regular meeting. Only Councilwoman Kathie Dunbar had supported moving the initial resolution forward.

In a letter to Council, Byrum said she was “surprised” to see the initial ballot language move forward because current election equipment and software does not allow for ranked choice voting without hundreds of thousands of dollars in technology upgrades. She also said that the voting model — without rules and guidance from the state — would clash with state election law.

“At this time, I believe this proposed charter amendment has not been completely thought through as I have concerns about the implementation of ranked choice voting,” Byrum wrote.

An attorney with Rank MI Vote spoke up at public comment to disagree with that interpretation, insisting that the City Council has the authority to regulate the time, place and manner of its own elections. The Council invited both him and Byrum to return next month to lay out their findings.

In the meantime, City Attorney Jim Smiertka has advised the Council against making any decisions without additional legal analysis, which is slated to arrive in time for the next meeting.

Proponents of ranked choice voting have said that the new model would save costs by negating the need for a primary election, creatinge a wider candidate pool and ramping up voter turnout for one chance to head to the polls. Opponents have said the new system could potentially confuse voters and deny them a chance to re-evaluate candidates between August and November.

Though statewide voter referendums are in the works, Eastpointe is the only Michigan city with a ranked choice voting system. And Brater emphasized that it’s only doing so under a federal settlement agreement to resolve the allegation that the city’s prior popular-choice method of running elections had diluted the voting strength of Black citizens.